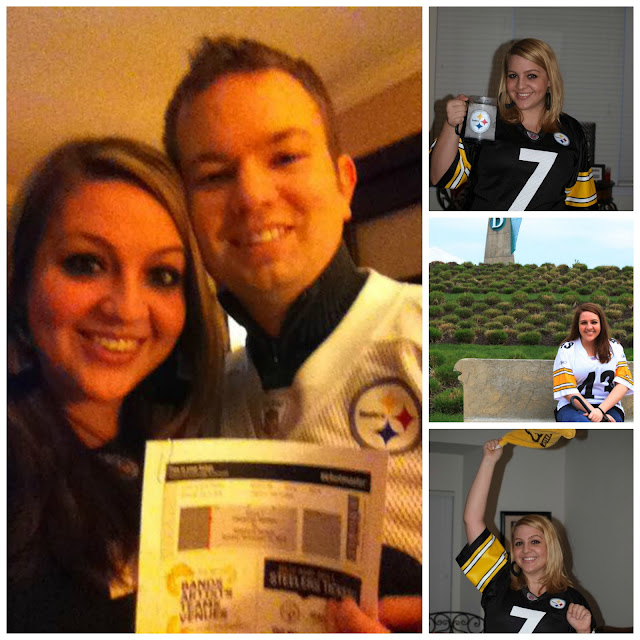 That last little word in my blog tagline (go ahead, look to see what it is) is something that I don’t actually talk about that much here on my blog. Don’t get me wrong, I want to talk about it (pretty much ALL THE TIME, and I do in real life), but I think it might make you guys bored, so sometimes I shy away from it. But the first regular game of the NFL season is 6 weeks from today (!!), and I’m so excited, and full disclosure, I will talk about football more once the season starts. But not overkill, promise. And I’ll still post recipes (because football games need food, of course), and talk about girly things on the regular. Pinky promise, cross my heart, and hope to die.

Because the season is so close to gracing us with its sweet, sweet presence, I wanted to take some time today to walk you through the steps to for fully enjoying the NFL season. Basically, here’s everything you need to do to enjoy NFL Sundays (and Monday / Thursday nights). I’m sure some of you have no intention of watching football this fall, and that’s fine – you can keep reading to see tons of pictures of me in Steelers gear if you want, or maybe you’d rather check out a fun recipe instead – Homemade Swiss Cake Rolls?

If you are planning to watch football this year though, whether it’s to make the man in your life happy, or just because you love the sport as much as I do, please keep reading! I’ll even post the link to the Swiss cake rolls again at the end so you don’t get distracted now. 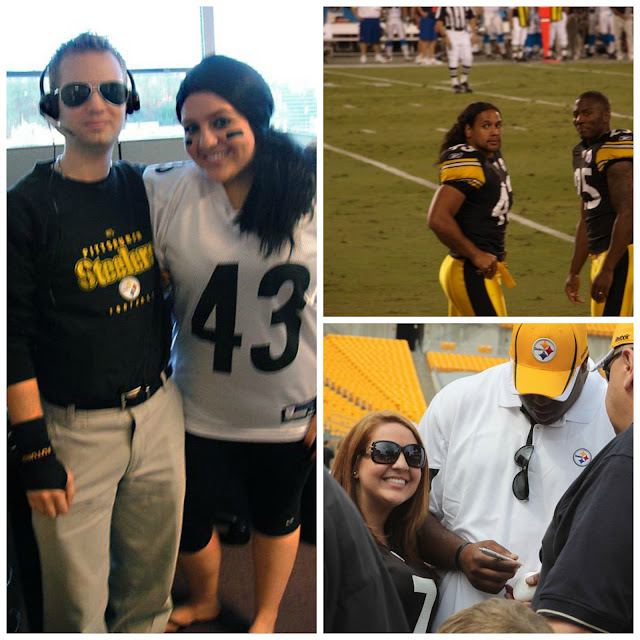 1. Pick your team: You might already have a team, if so, move right along to number 2. If you don’t here are some tips for picking the team you’re going to root for:

2. Get the gear: There are tons of cute and affordable options to show your support for the team. I personally have two jerseys that I usually switch between – a fitted, black Roethlisberger one that I pair with jeans when we have to go out to watch the game, and a huge black Polamalu one (that I look like I’m swimming in) that I pair with leggings when the game is televised and we get to watch it from home. You can choose just about anything, as long as it’s not one of the pink and white jerseys, please. You can even just wear the team colors if you don’t feel like dropping cash on the actual NFL stuff. Also, picking up an iced mug for drinks wouldn’t kill you. 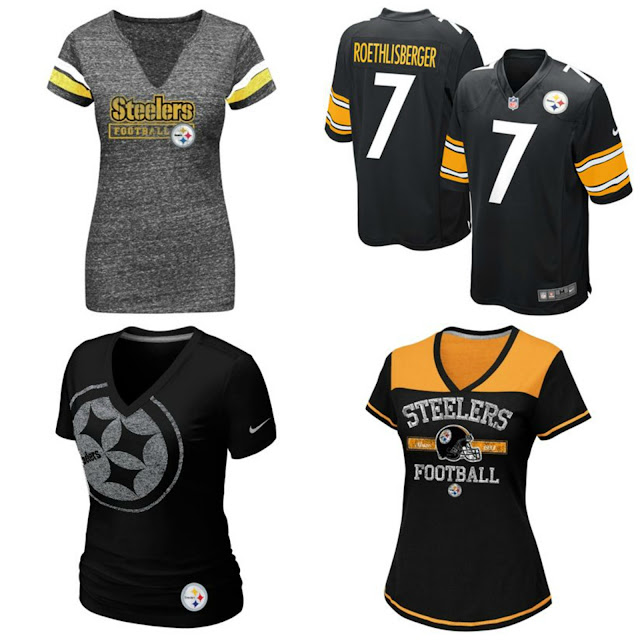 3. Start some traditions (or superstitions as some call them): Now, this won’t come until a few games into the season, but when you do something different and your team wins DO IT FOREVER, because they’ll obviously never win again if you don’t. Some real life examples: 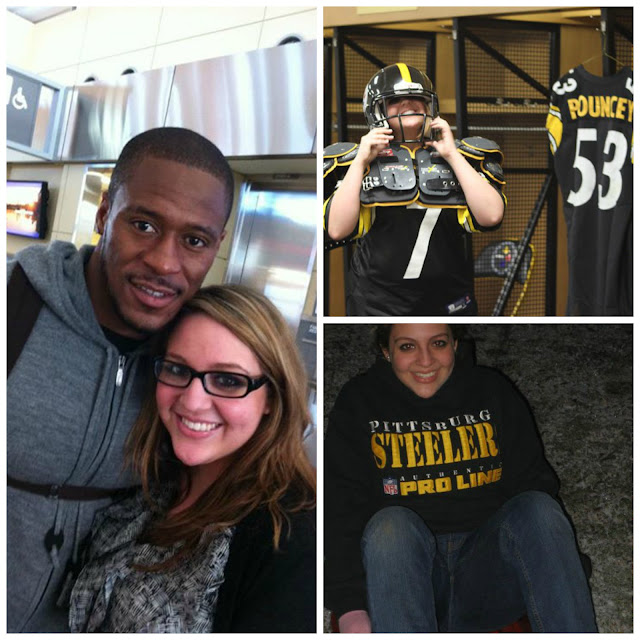 4. Good Food: No day of football watching is complete without some good stuff to chow down on. I like to stick to finger foods that are easy for everyone to eat without losing focus on the game. Need some football food inspiration? I’ve definitely got you covered!