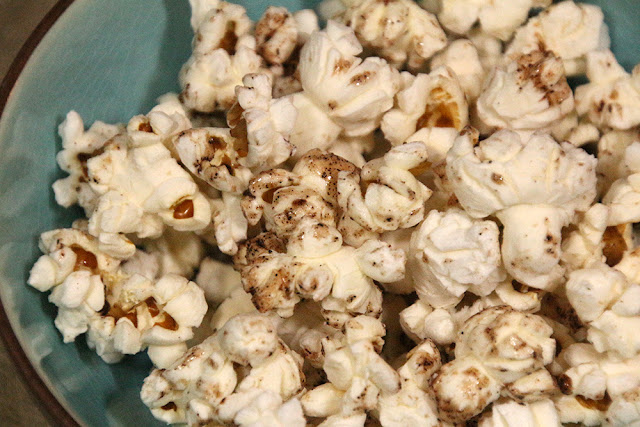 I’m here to give all of you lovely readers a fair warning about the days ahead: over the rest of the week, this blog is going to pretty much revolve around Arrested Development, because I am totally geeking out about the premiere of season 4 on Sunday. If you’ve never seen the show, I sincerely hope that I don’t bore you over the next few days. To get over the boredom, maybe you could give the show a try? I kid, no judgment from me if it’s just not your thing.Before we get to the Arrested Development-palooza around here though, I’ve got a tasty little snack to share with you. This cinnamon kettle corn is insane! It’s a wonderful mix of sweet and salty, and it’s perfectly crunchy. Take note though – this makes an obscene amount of popcorn. It ended up being way too much for just the two of us. So, unless you’ve got a bigger crowd, you might want to scale it back a bit. Let’s get poppin’ (I can never resist a “corny” joke – oh boy, look at me, I just did two in a row.) I sincerely apologize for that last sentence.

instructions:
Put the oil, sugar, cinnamon, and one kernel in the bottom of a large pot. 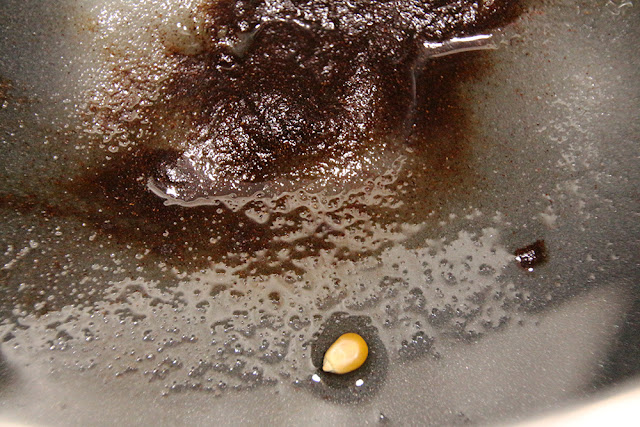 Cook over medium heat, with the lid partially covering the pot so that steam can escape. Once the kernel has popped, pour the in the remaining kernels. 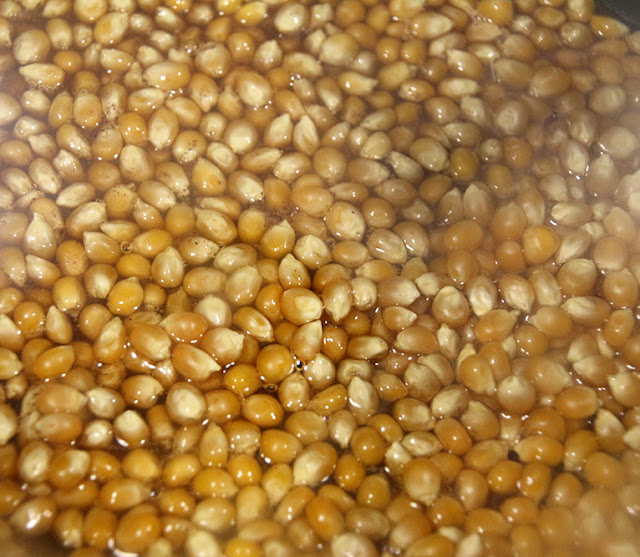 Shake the pot back and forth until the popping stops. 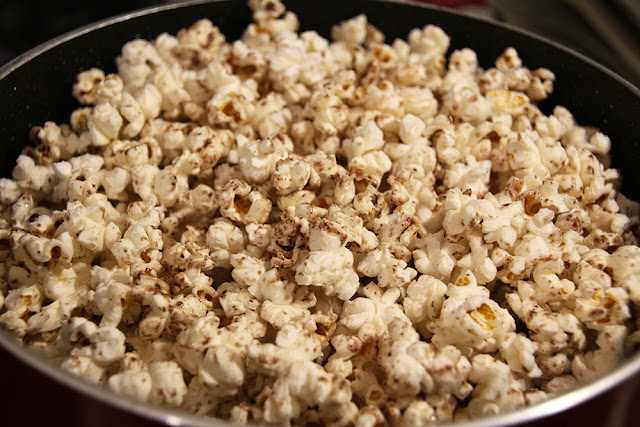 Sprinkle with salt and mix until well distributed. 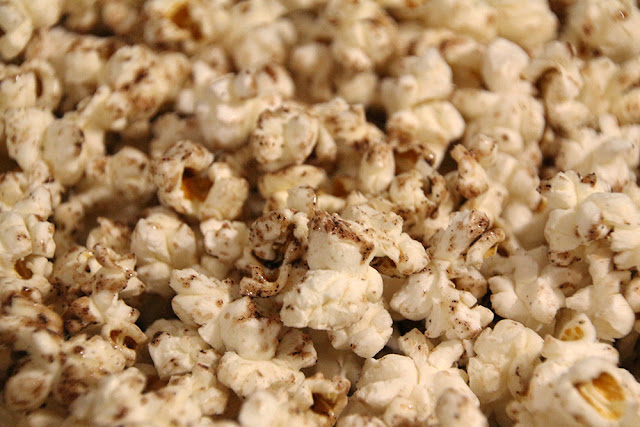 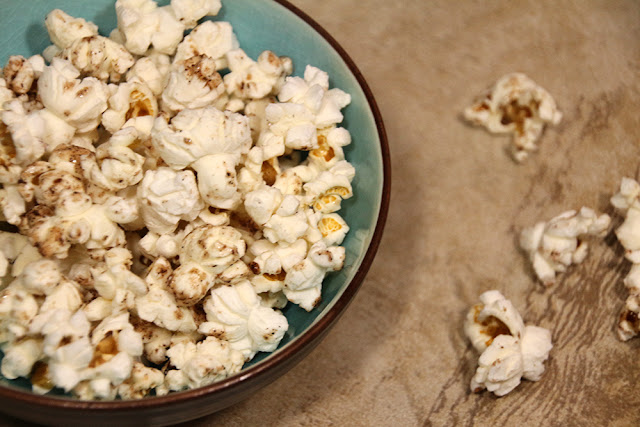 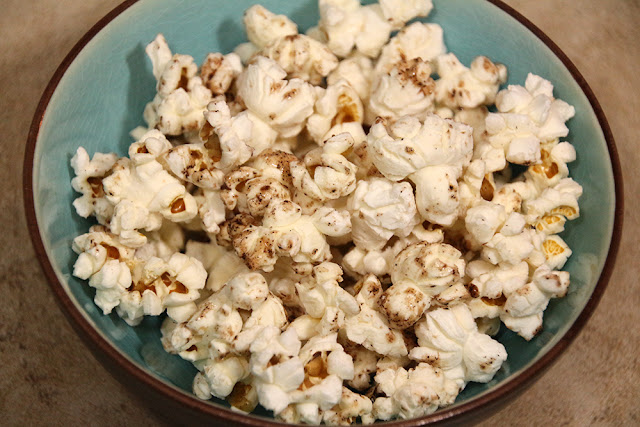