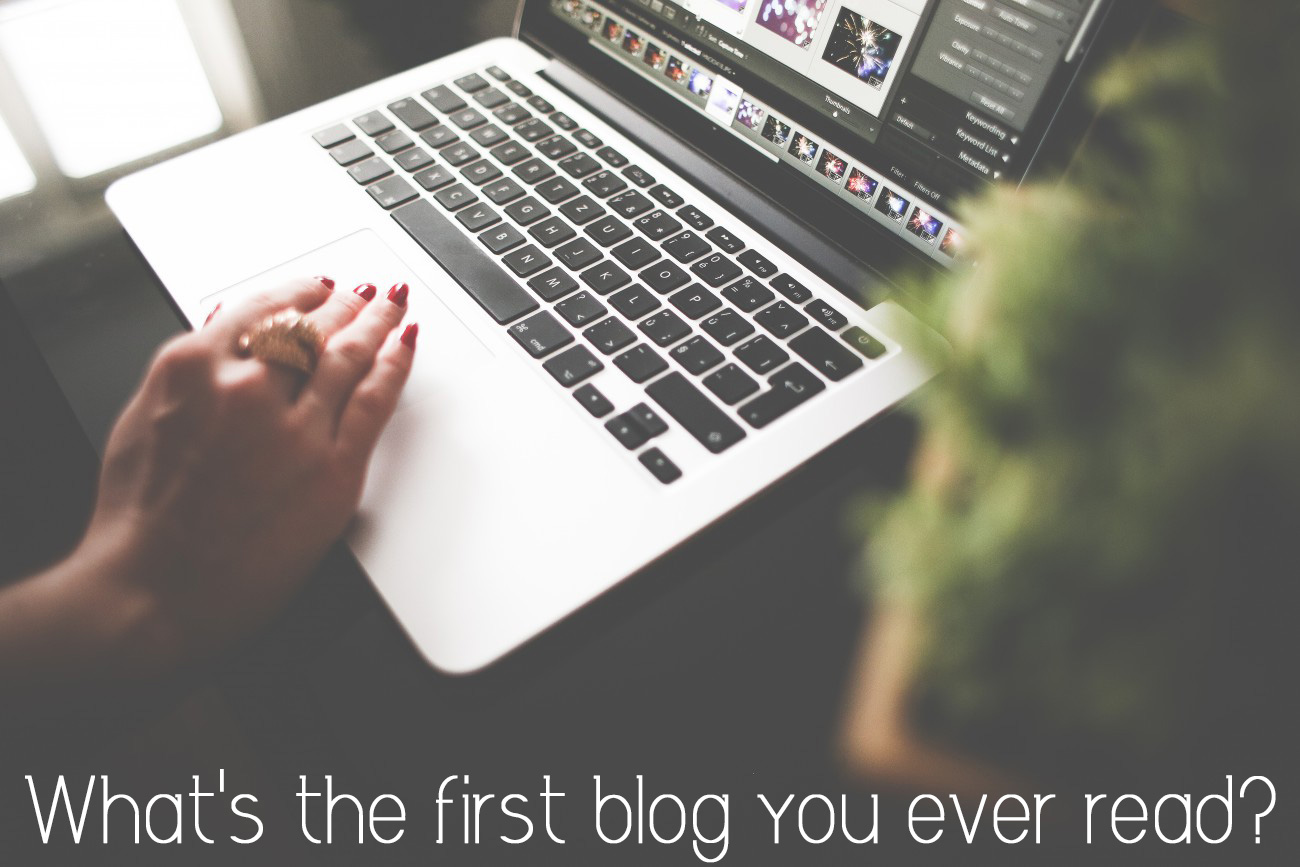 I’ve been blogging in some form since 2010, so now it’s kind of hard to even remember a life where I barely knew what a blog was. A few weeks ago, I was thinking back, trying to remember the very first blog I ever read, and how fun I thought it was that I could read about someone’s life, without knowing them at all. Hey, I’m a nosy person, and blogs are a gold mine for the nosy!

I discovered The Sneeze in 2007, when I was here in Raleigh visiting my parents for the summer after my freshman year of college. Since they moved here during my freshman year, I didn’t really know anyone in the area, and I spent a lot of time binge watching Grey’s Anatomy, working a temporary job, and browsing the internet, which is how I somehow stumbled upon The Sneeze. I can’t for the life of me remember how I found it, but I instantly thought it was so funny, and I “binge read” it until I was all caught up. The Steve, Don’t Eat It! series is still something that I go back and read every once in a while when I need a good laugh, and I think I’ll always be on the lookout for hidden arrows. Unfortunately, The Sneeze’s last post was back in 2011, so I have to settle for the archives when I need a Sneeze fix.

When I read The Sneeze, I don’t think I even knew what a blog really was, I just knew that it was fun to read. Sometime in 2009, I discovered fictional blogs, like Nothing More Than Apathy, which I also binge read, and then eagerly awaited new posts like they were an episode to a TV show. I still read one fictional blog these days, called Modern Day Faith, but for the most part, they seem to have fizzled out.

Eventually, I found out about lifestyle blogs, and I guess the rest is history.

So now I want to know: what’s the first blog you ever read? Leave some love below for the people who got you into reading blogs!

Also, any others out there who read The Sneeze?!?

PS – you still have time to enter the $15 PayPal cash giveaway!