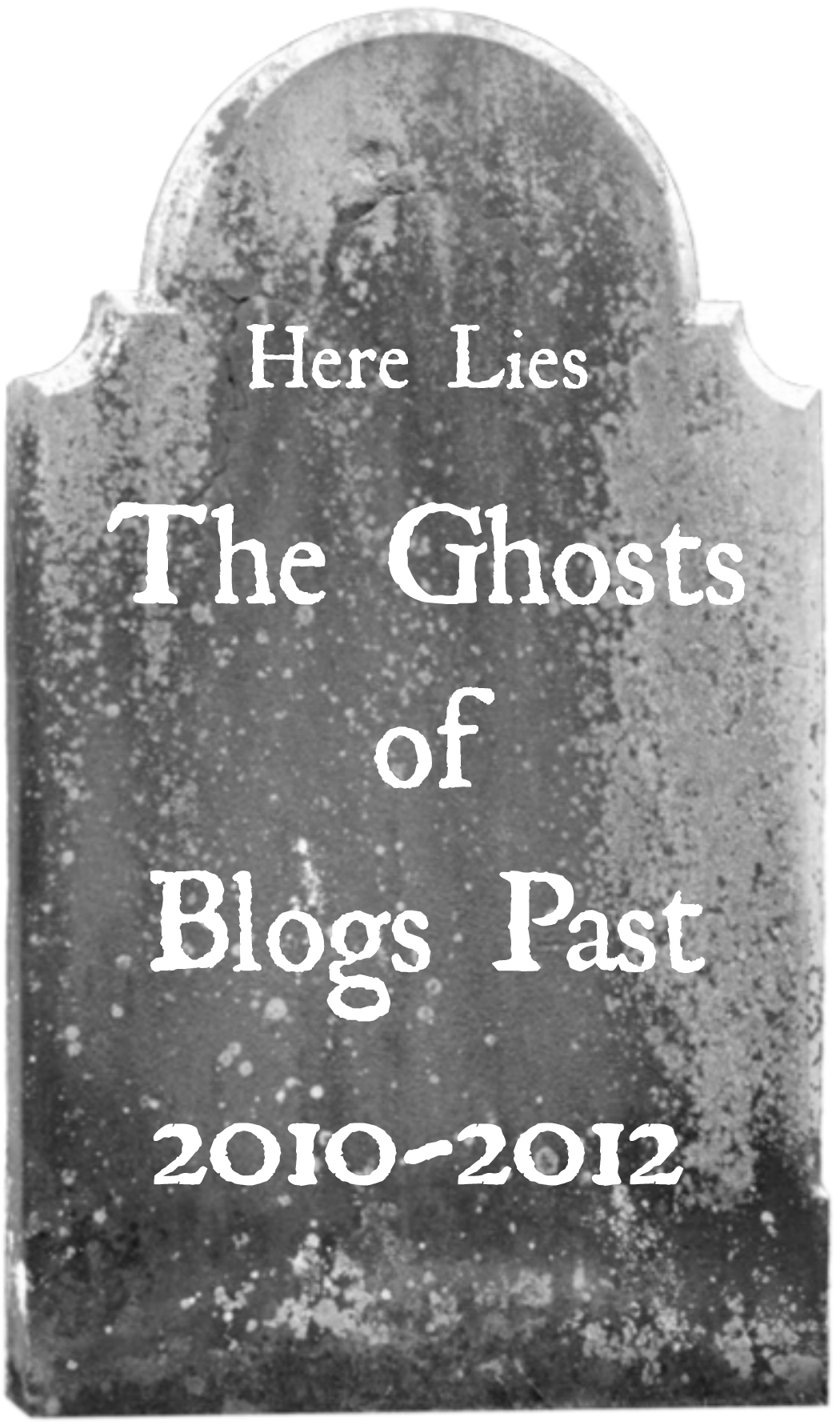 Confession time: this little blog of mine is not my first attempt at the blogging rodeo. In fact, it’s not even my second, third, OR fourth attempt at blogging – it’s my fifth one! For some reason, writing Rainstorms and Love Notes just clicked, and it’s been easy to come back 4-5 days a week for the last year and a half, but that wasn’t always the case.

Sometime in 2010, I started up my first blog, and between then and August 2012, when I started Rainstorms and Love Notes, I went through 3 other tries. I used to get really hyped up about my latest blog, throw myself into it for a month or two, and then just completely abandon it. You know what that makes for? A funny and slightly humiliating look at my blogging past.

Join me for an embarrassing look down memory lane?

Oh, yikes. Well, first of all, the background used to fit the actual screen size, but as you can see it’s completely wonky now. Overall, I still think the idea of a blog about local places to check out for under $30 is a good idea, but the execution left a lot to be desired. Oh, and eventually TJ and I discovered Netflix, and that pretty much took over our lives.

I used this blog as a place to write about the products and places that had my attention at the moment. Except I couldn’t get “atthemoment.blogspot.com”, and I didn’t think you could have a blog title that was different from the url, so I called it “At This Moment” instead. Clever. Also, I was REALLY into curly brackets at the time, and I let it show.

3. Quest for Domesticity (August 2011)
“A journey of laughs and lessons as I try to discover my domestic side”

Ah, this was around the time I decided to teach myself how to cook, and I thought it would be fun to post the new recipes and DIY projects as I made them, all while taking pictures of everything with my iPhone 3S, so the quality was obviously incredible.

4. 3 Minute Kitchen (August 2011 – August 2012)
“For each recipe, there will be a corresponding video that’s no longer than 3 minutes. The video will give you a quick rundown of the recipe, while the post will have more detail.”

3 Minute Kitchen was the first time I got serious about blogging, and the whole idea came from TJ. He saw that I was sharing recipes on the Quest for Domesticity blog, and suggested that we start sharing short videos that showed how to make the recipes, along with pictures. We had a lot of fun working on it together, and we had a decent little following on the 3MK Facebook page, but shooting and editing videos took a lot of time, and I eventually got to the point where I wanted to write about more than just recipes. That’s when Rainstorms and Love Notes was born.

Promise not to judge me for my past?

Do you have any old blogs? Leave me the links below (and leave links to your current blog too!)