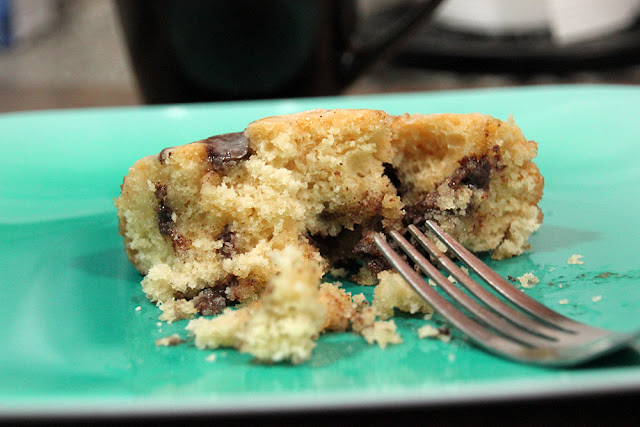 Have you noticed that I’ve been on a total cinnamon kick lately? I mean, I’ve thrown a Cinnamon Breakfast Bake, Cinnamon Kettle Corn, and Cinnamon Crunch Bagels your way over the past few months. I’m completely obsessed with it, so as a result, I’m flooding you with all things cinnamon. The laughable part? Up until about 8 months ago, the thought of cinnamon rolls or anything remotely similar sounded horrible to me. I guess it’s true that tastes really do change, and in my case, my taste buds have done a complete 180. I hope you guys can get on this cinnamon train with me, because I don’t see things changing anytime soon!
This Cinnamon Swirl Coffee Cake is exactly what a coffee cake should be – crumbly, flavorful but not too sweet, and the perfect complement to a cup of coffee. When I pulled it out of the oven, it wasn’t very pretty to look at, so I did what any good baker would do and added a simple glaze. Now it’s pretty and delicious – win.
Printable Recipe
Serves 8

instructions:
Beat the butter, sugar and salt in the bowl of a stand mixer. 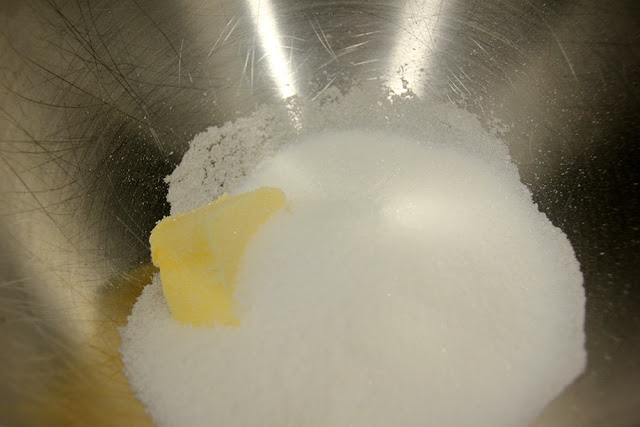 Add in the egg, milk, and vanilla, mixing smooth. 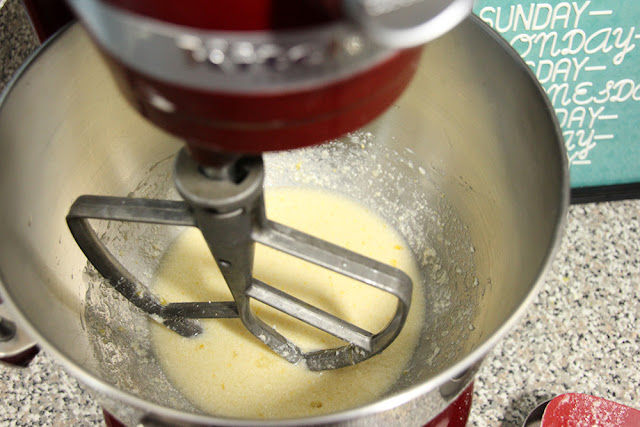 Gradually beat in the flour and baking powder, beating until smooth. 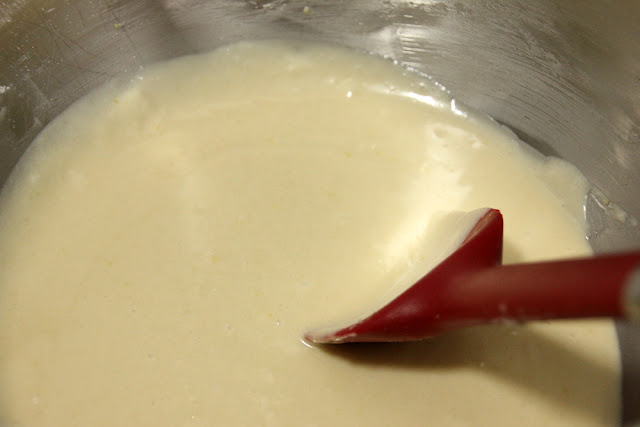 Pour into a greased 8-inch baking pan. Combine the sugar, flour, cinnamon, and butter. Stir together until smooth. 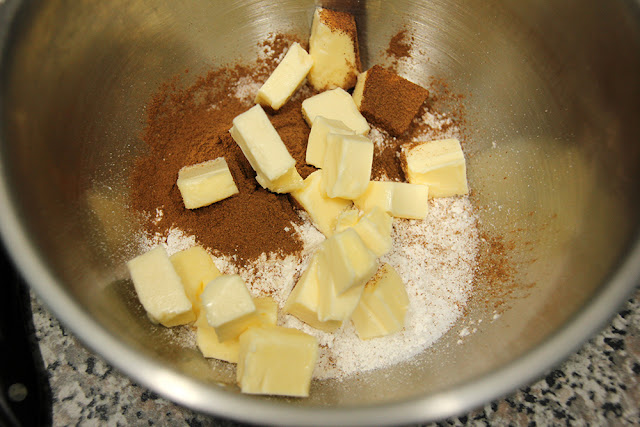 Break the cinnamon mixture into small pieces, and evenly distribute across the top of the cake mixture, in a swirl pattern (forgot to take a picture here – bad blogger moment!). Bake at 350 for 25-30 minutes, or until a toothpick inserted in the middle comes out clean. Stir together the powdered sugar, vanilla, and milk until it reaches a thin consistency, pour over the warm cake. 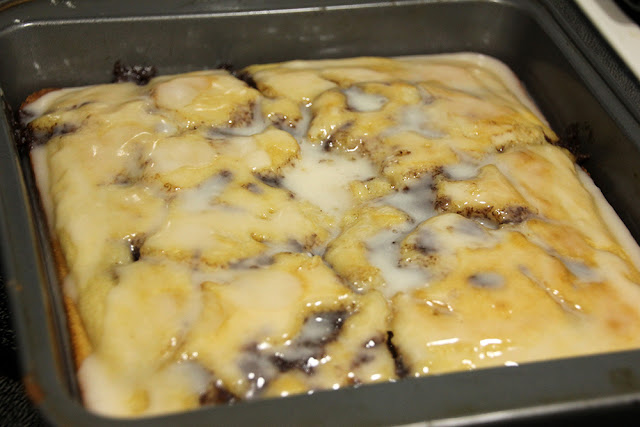 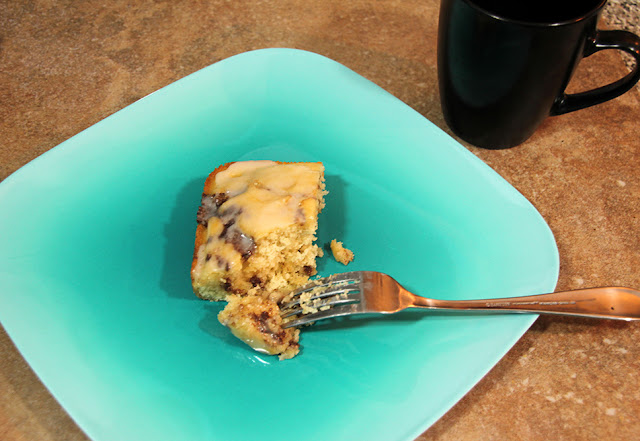 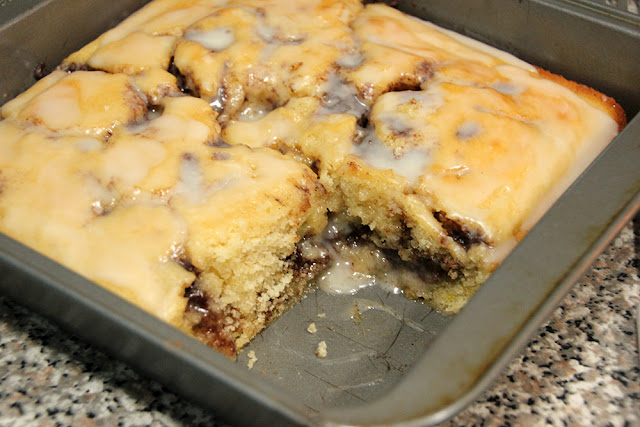 Is it wrong to call this breakfast?

Adapted from these recipes