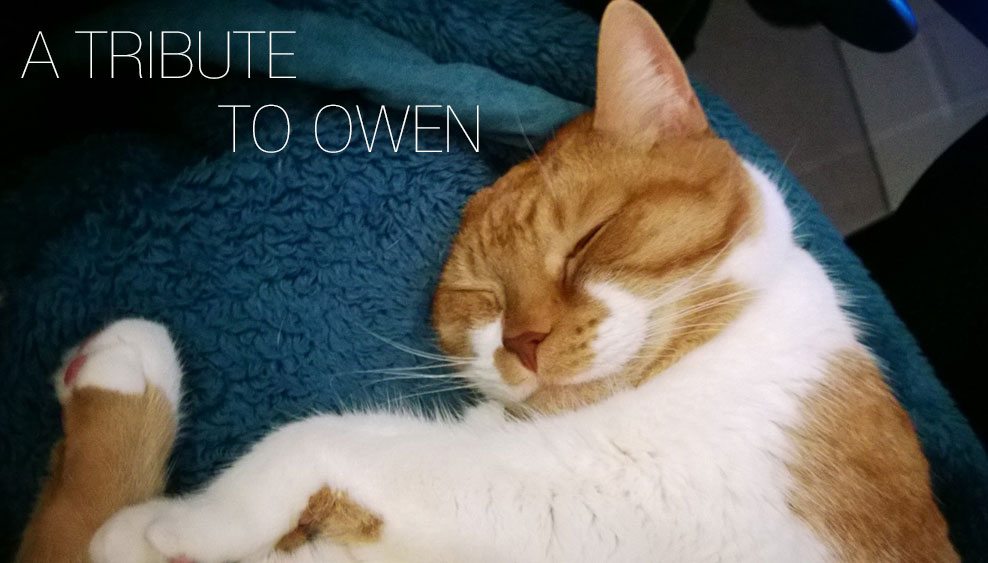 On Wednesday, September 9th, we lost our favorite orange and white buddy, Owen. He had been having some intestinal issues for a few months, but was on medication for IBD (basically like IBS, but in cats), and was doing really well. We were feeling great, and like we had his issues under control. He was purring constantly, still playful, and acting cuddly and like himself. 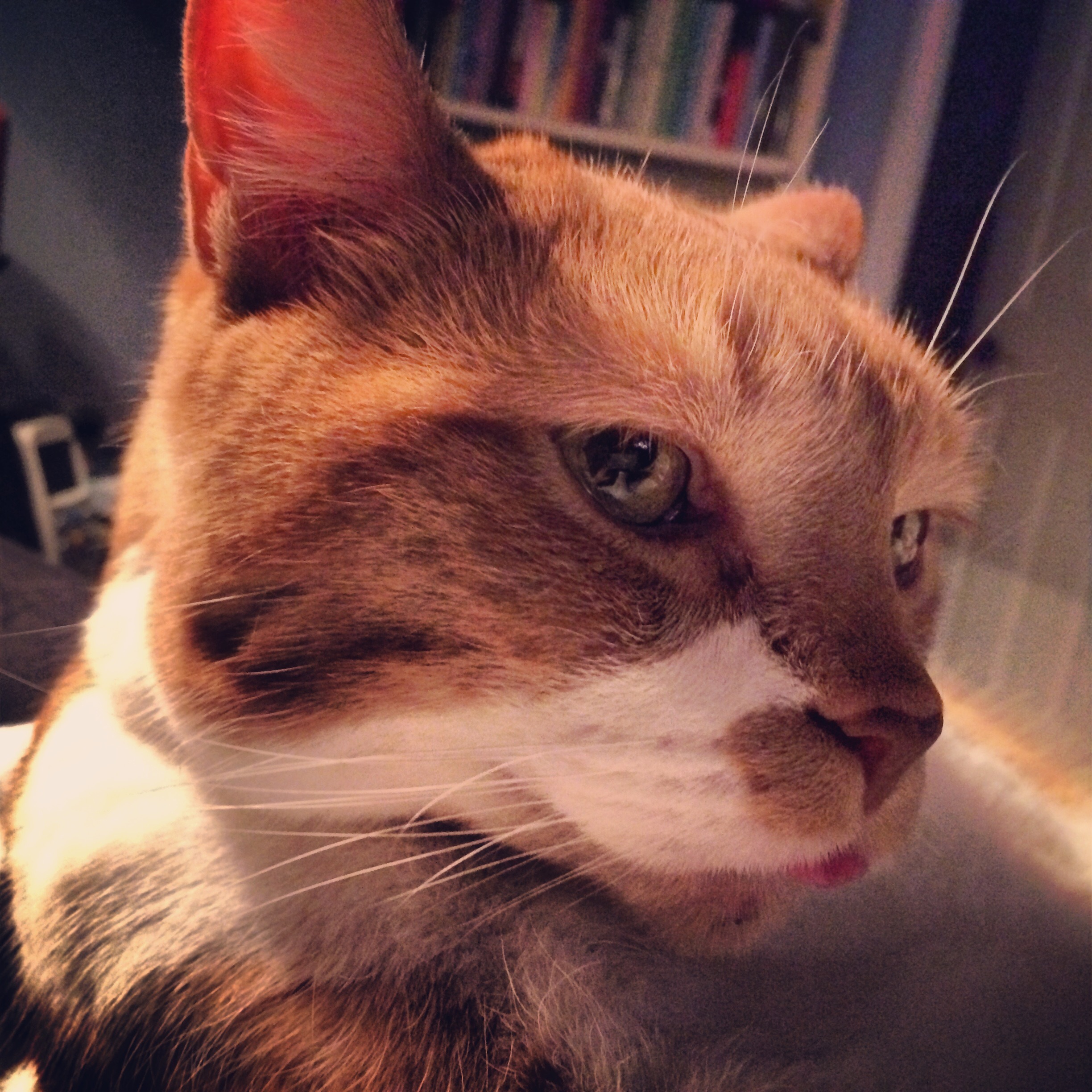 Then, on the night of the 8th, seemingly out of nowhere, he started acting funky, and we rushed him to the emergency vet, where he stayed overnight. After a night of nearly no sleep, the next morning we took him to our regular vet for an ultrasound. They found that he didn’t have IBD after all, it was a gastrointestinal tumor, and it had spread too far to be removed. 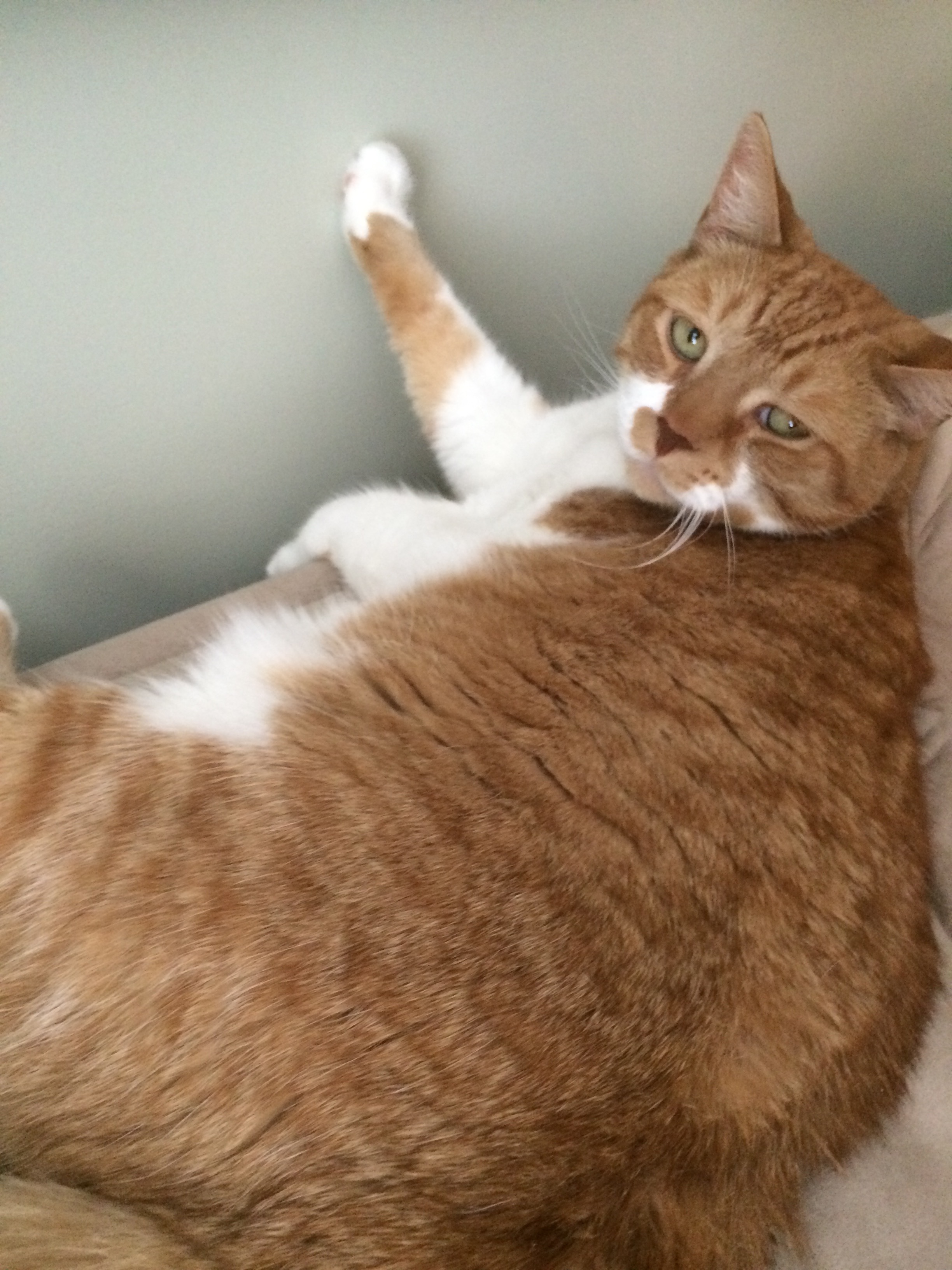 We were (and still are) heartbroken, and felt kind of blindsided. There was absolutely no way I thought we’d have to put him to sleep that day. He was acting totally fine no more than 12 hours before. We knew though, that even though it was heartbreaking for us, that it was the right choice for him, because we could never knowingly leave him in pain. 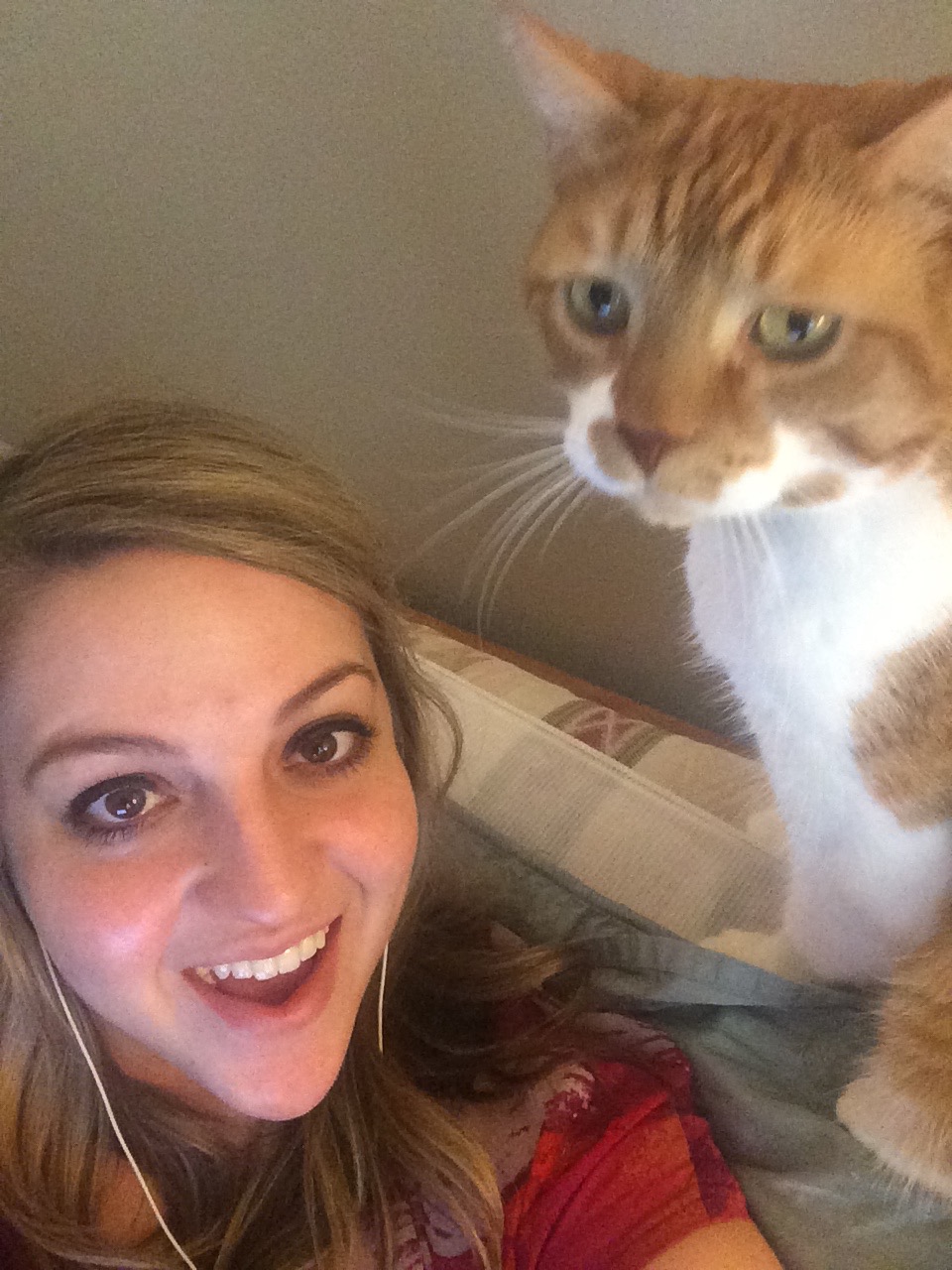 The past two weeks have been extremely hard, and grieving for a pet is awful. We’re trying to remember all of the wonderful times we had with him, and taking some solace in knowing that we gave him a good life, and that he was one of the happiest cats who ever lived. 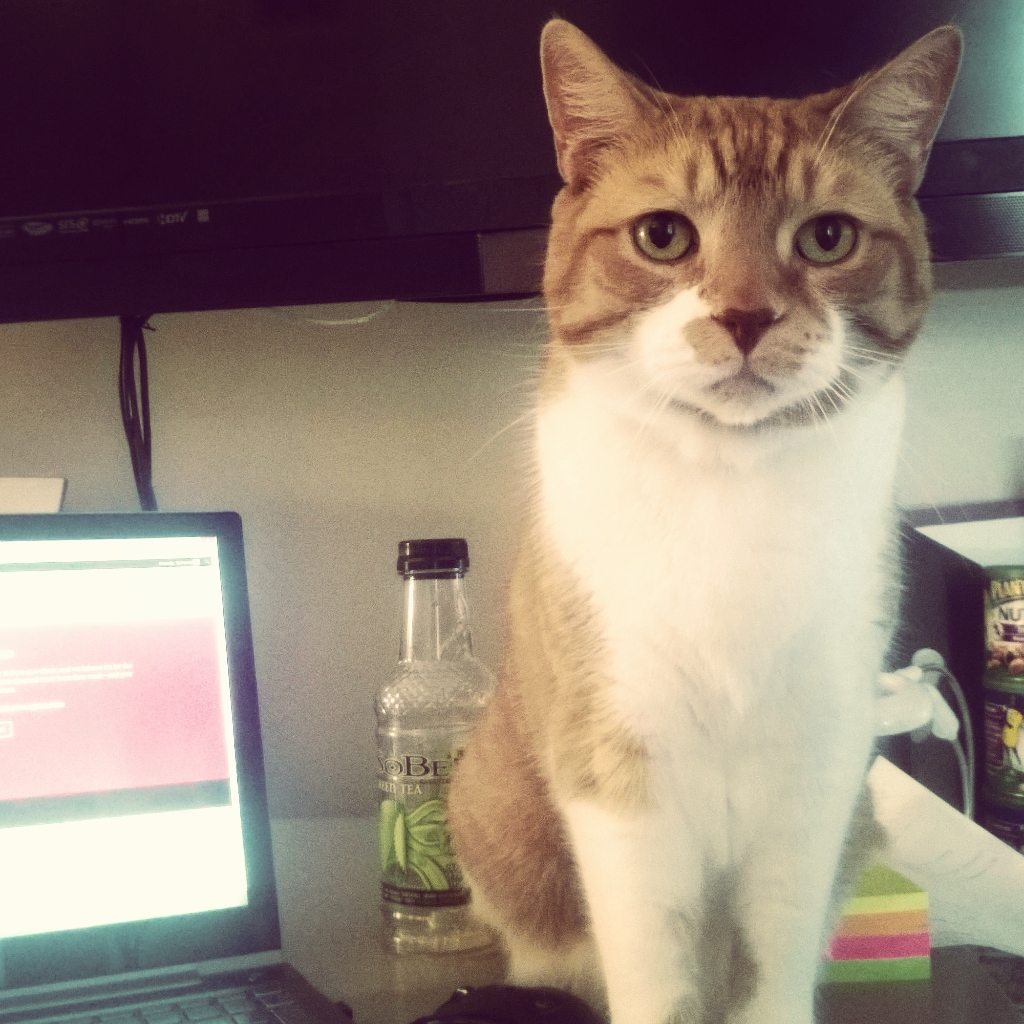 He brought so much joy to our lives, and our family feels a little less whole without him. 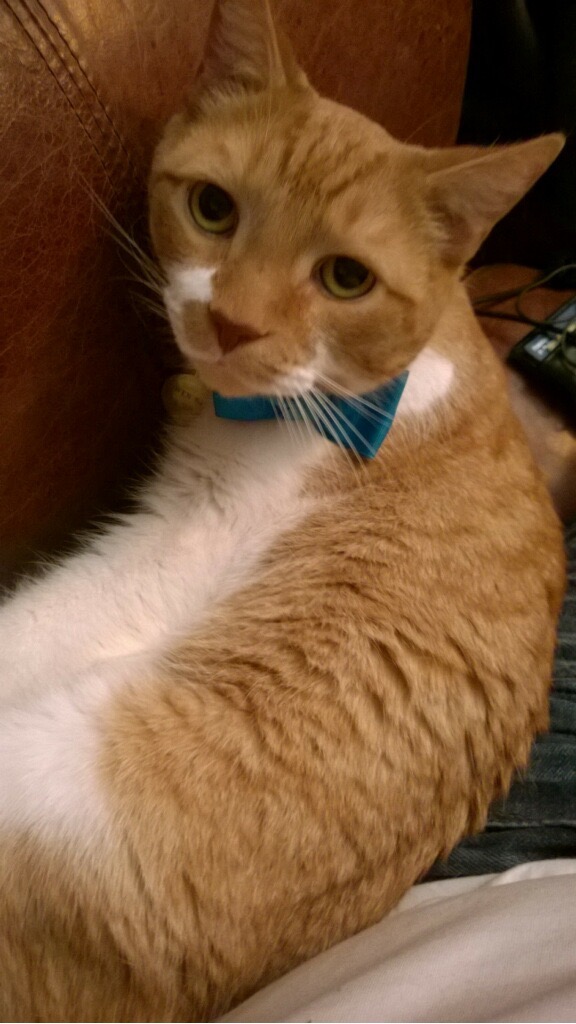 More about Owen:
The story of how he (and Taby) became part of our family
How he’d act on Instagram (if Cat Instagram was a thing) 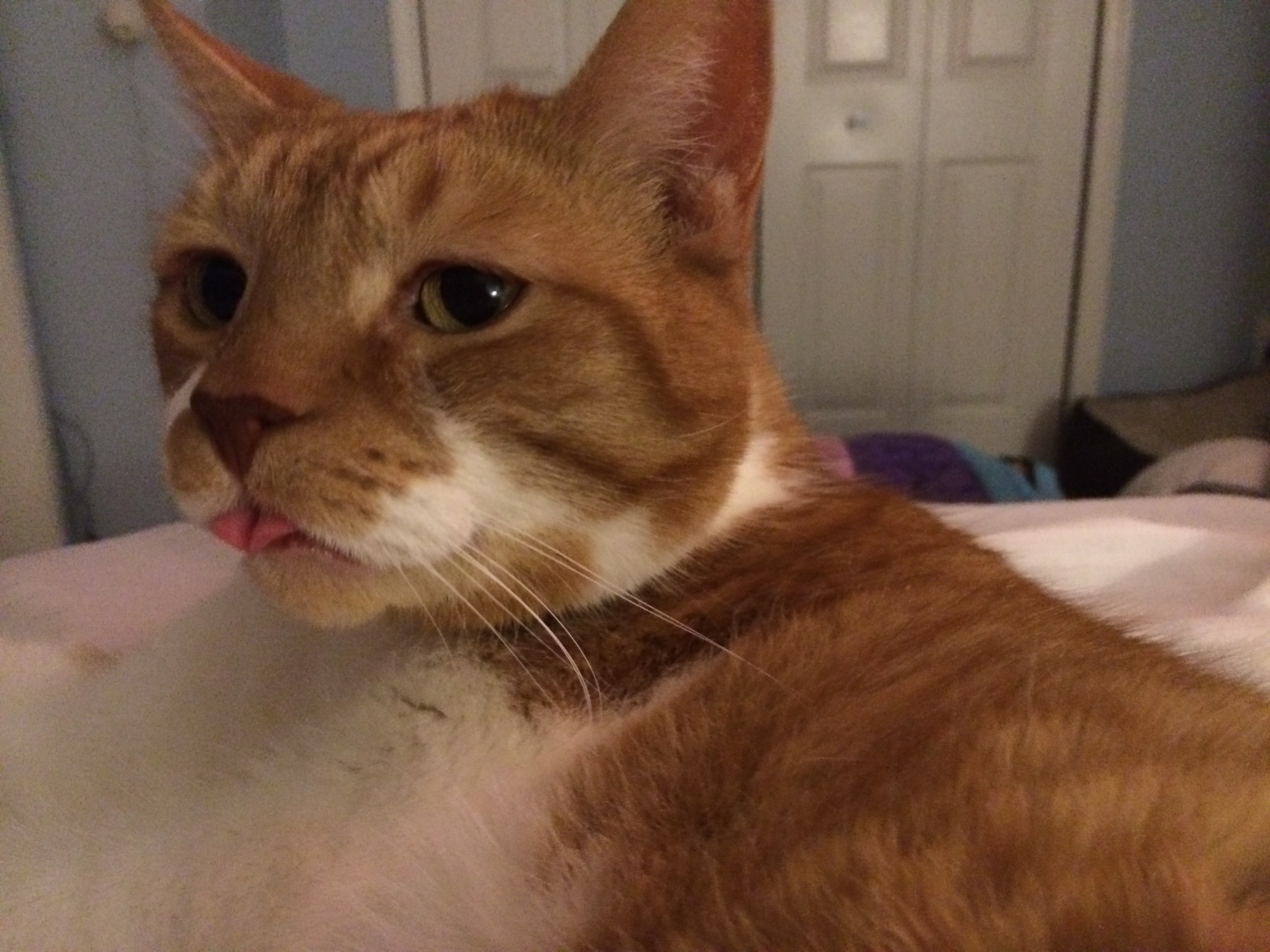 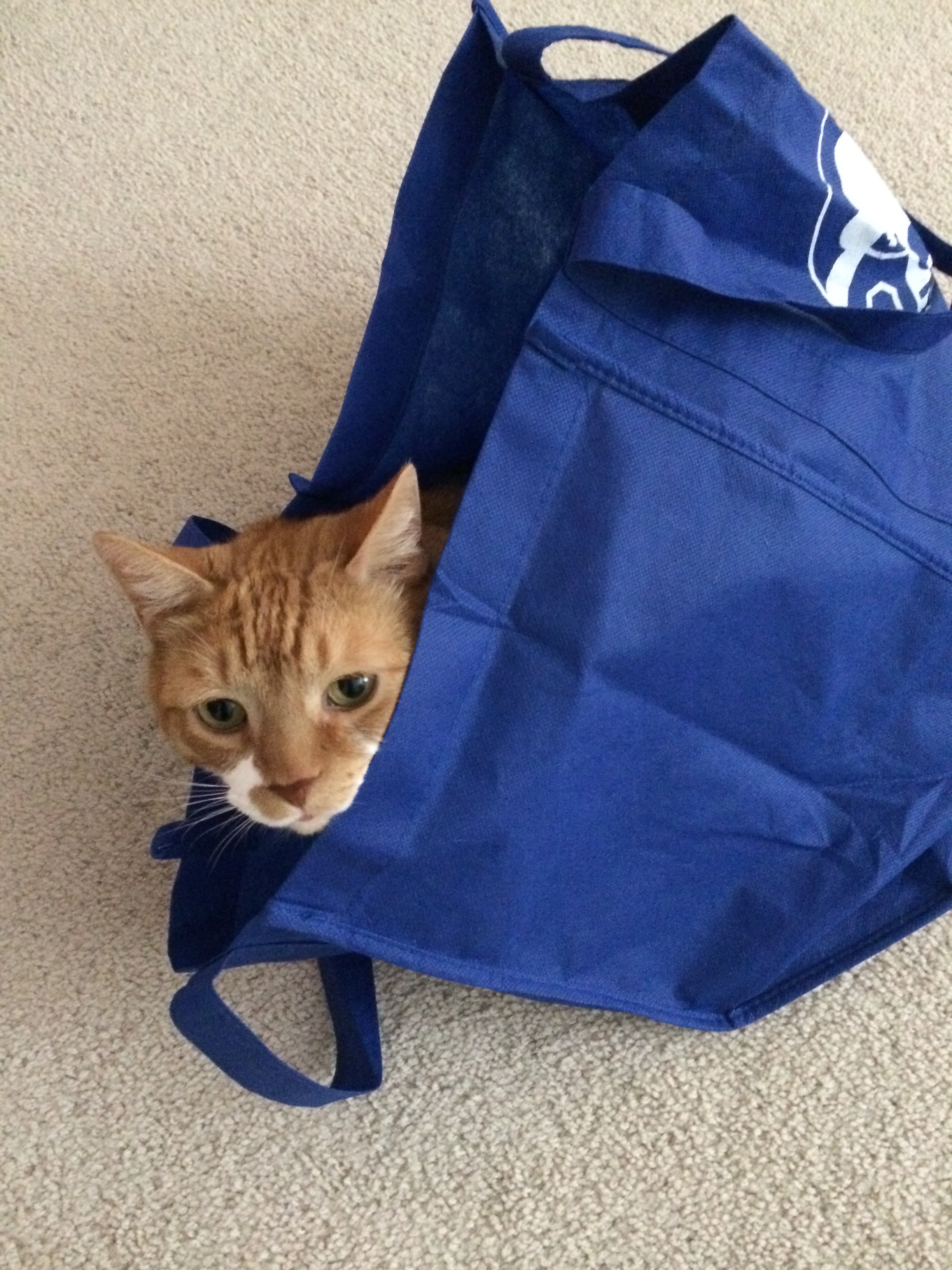 We miss you so much, buddy!