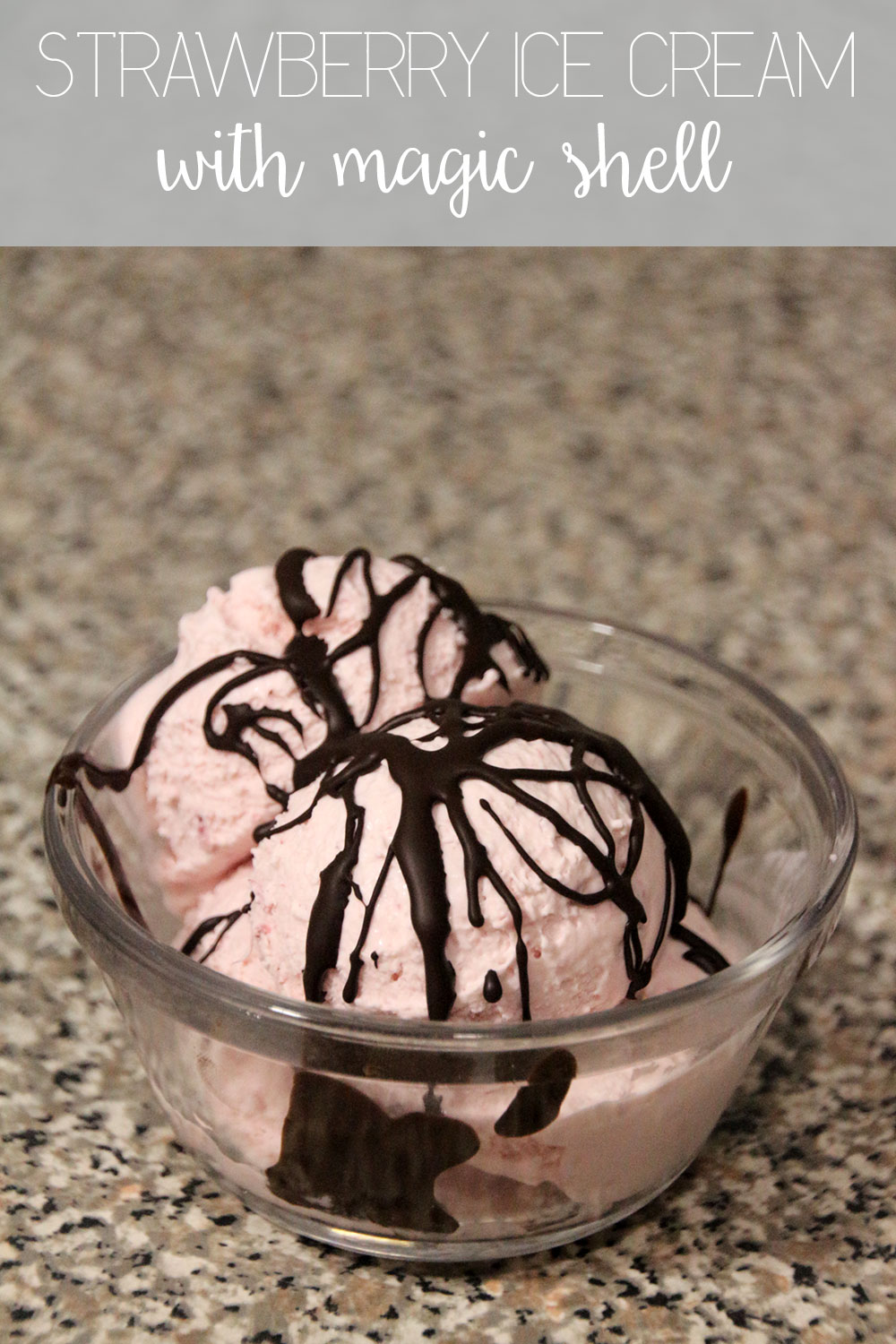 Favorite.Recipe.Ever. But really, I think this is the best thing I’ve ever made. Summer practically begs for homemade ice cream, so when my mom gave me some strawberries that she picked up from a roadside stand a few weeks ago, I knew I wanted to make them into my favorite creamy dessert. But I couldn’t stop there, right? I’d heard or read somewhere that you could make a homemade version of magic shell topping with chocolate and coconut oil, so I gave that a try too.

Guys, I am shocked at how much it tastes like store-bought magic shell. It’s insane. It hardens within a few seconds of putting it on the ice cream, and it has that magic “crunch” that you come to expect from magic shell. Honestly, I can’t see why I’d ever buy it again – it’s so easy to make and delicious that anytime I get a magic shell craving, I’ll make it myself instead.

Note: don’t refrigerate the magic shell. I’ve kept mine in a small tupperware container out on the counter. It will harden after sitting for a few hours, but you can just microwave it for 20-30 seconds, and then it’s silky smooth again, and still works like magic.

Printable Recipe
Makes about a quart

instructions:
In a small saucepan, combine 1 cup of the cream, sugar, and salt. 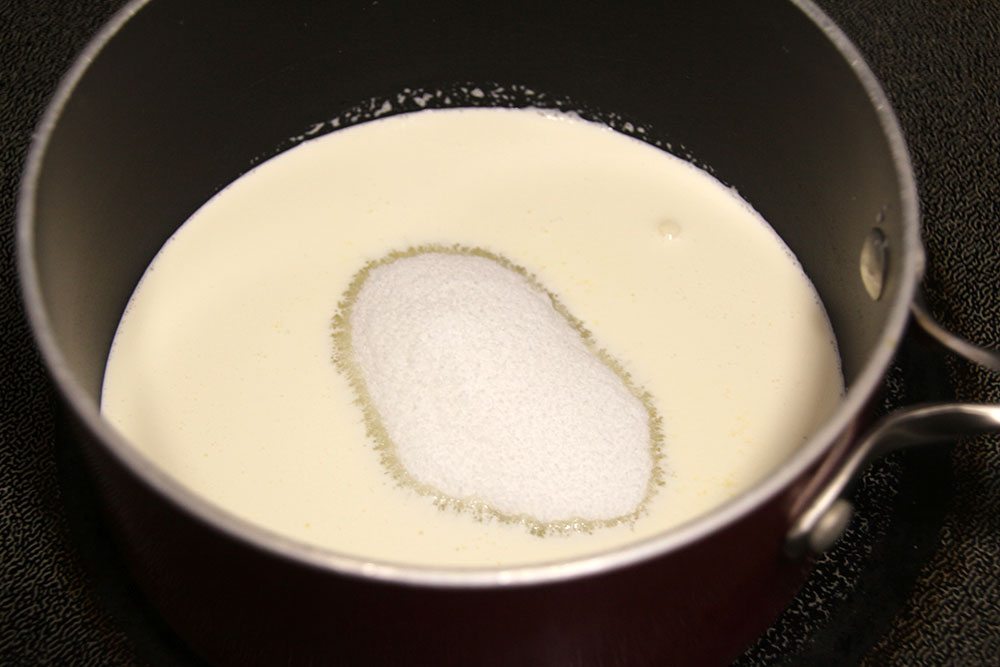 Warm the mixture over medium heat and stir until the sugar has dissolved. 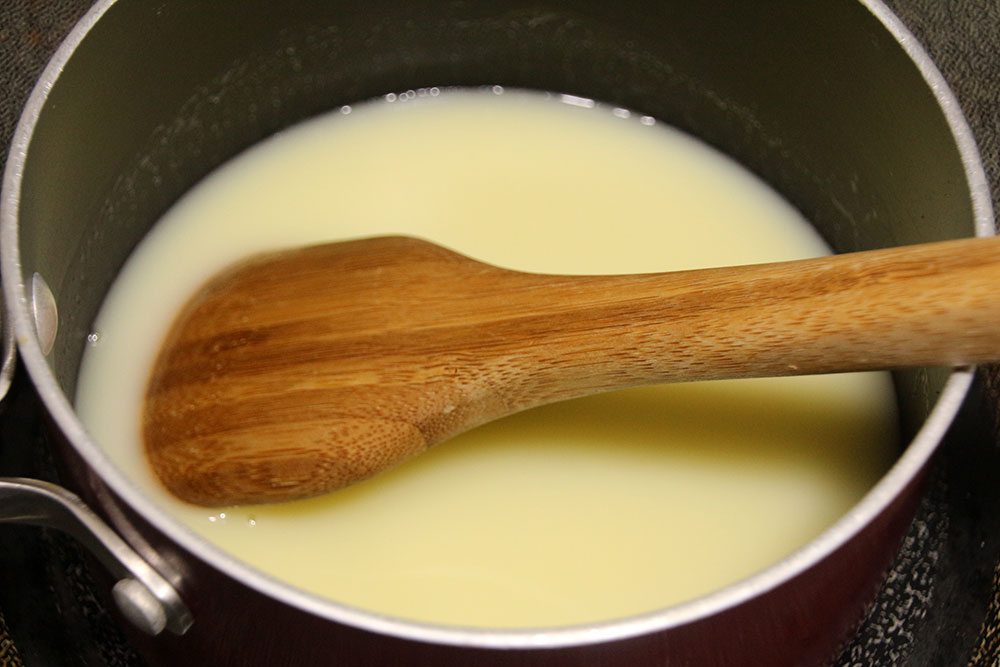 Remove from heat and stir in the remaining cream and the vanilla. 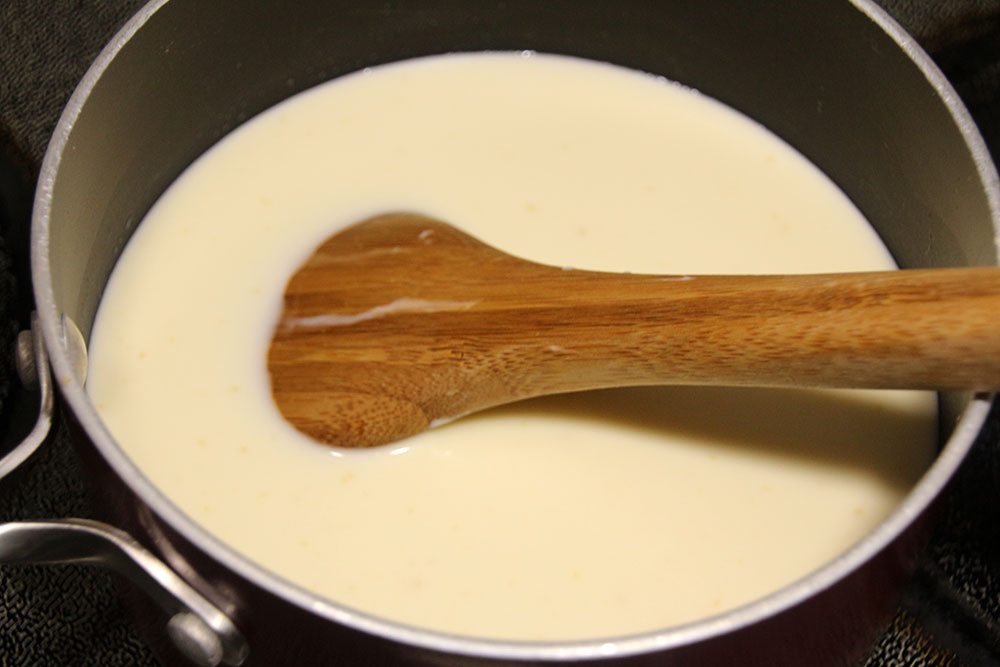 Pour the cream mixture into a bowl and refrigerate for several hours or overnight. 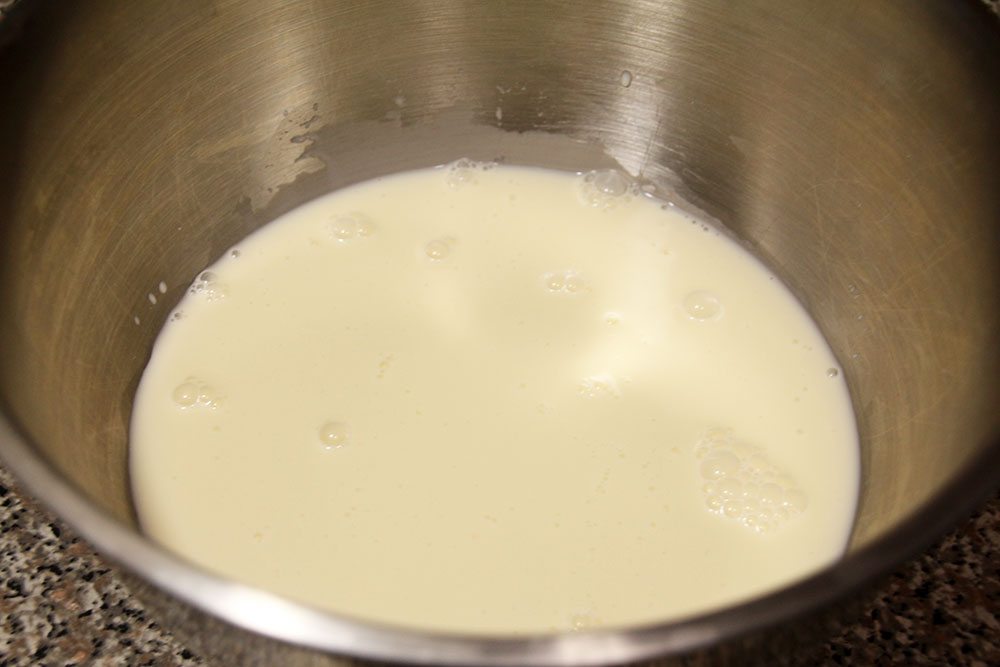 When the cream mixture is ready, blend the strawberries until pureed. (If you’d prefer bigger chunks in your ice cream, you can blend less). 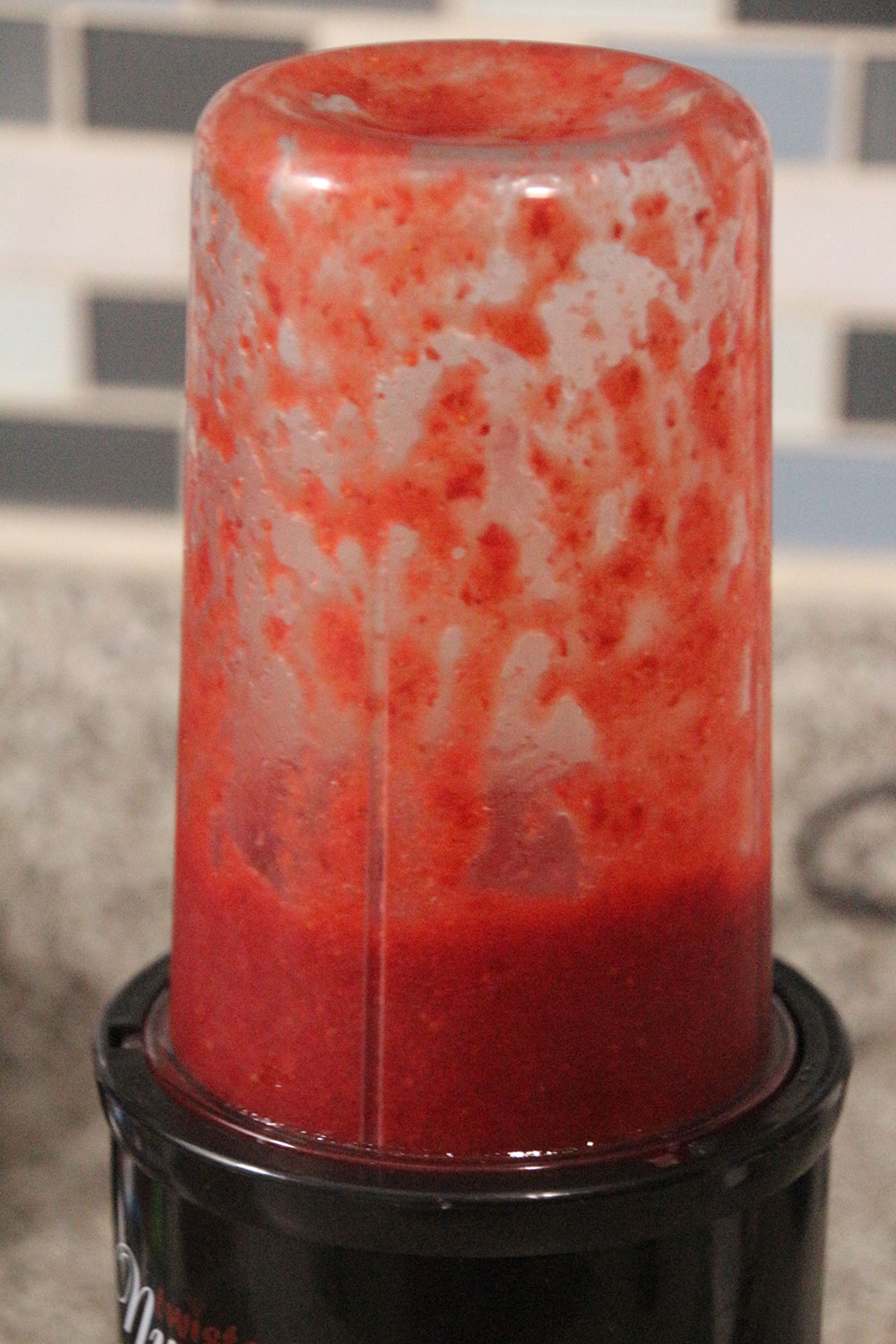 Stir the strawberry puree into the cream mixture. 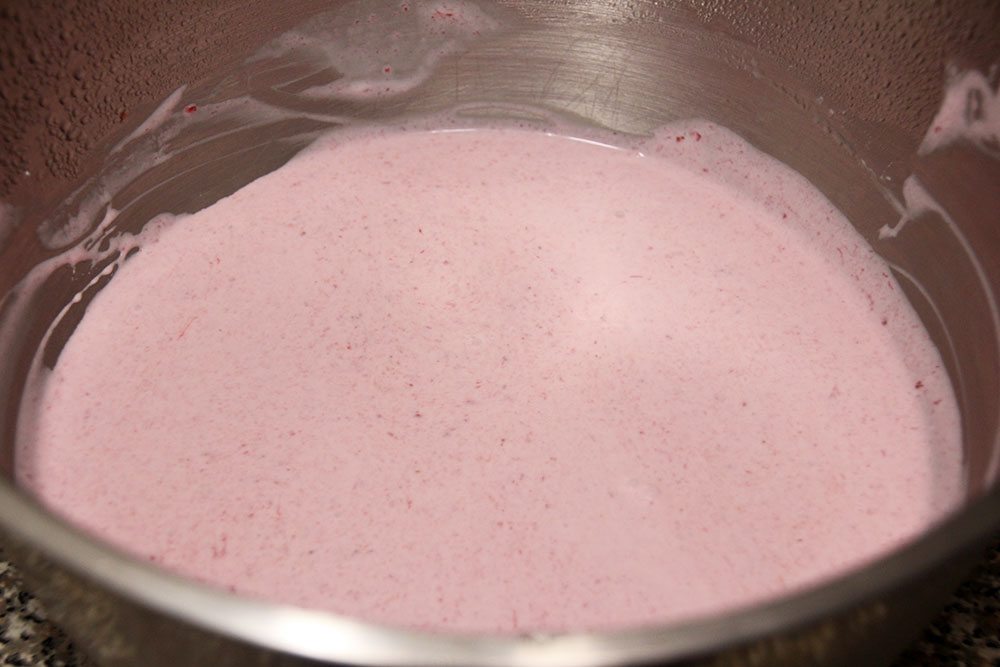 Pour the mixture into an ice cream maker and follow the manufacturer’s instructions. 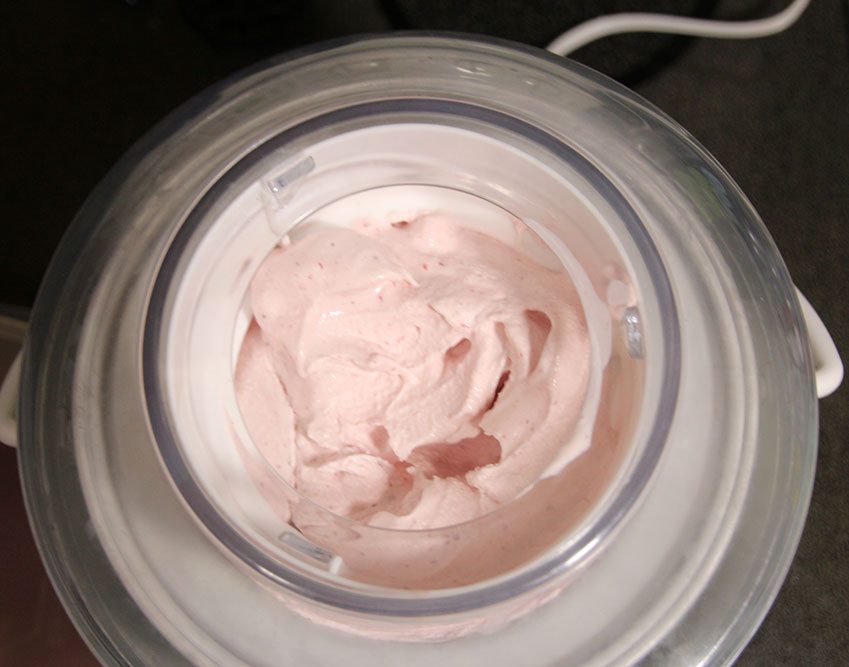 Transfer the ice cream to a plastic container. Enjoy as soft serve, or freeze for several hours for a more traditional ice cream texture. 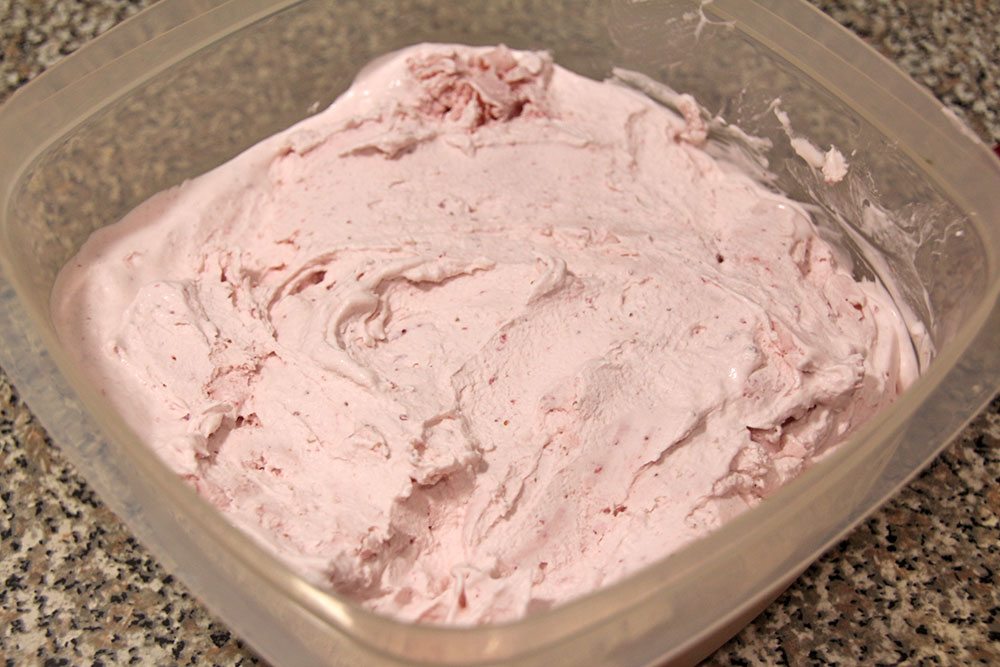 While the ice cream is churning, make the magic shell. Boil water in a saucepan, then reduce to a simmer and place a small glass bowl on top of the saucepan to make a double broiler, making sure that the bowl doesn’t touch the water. Place the chocolate and coconut oil in the bowl and stir until melted. 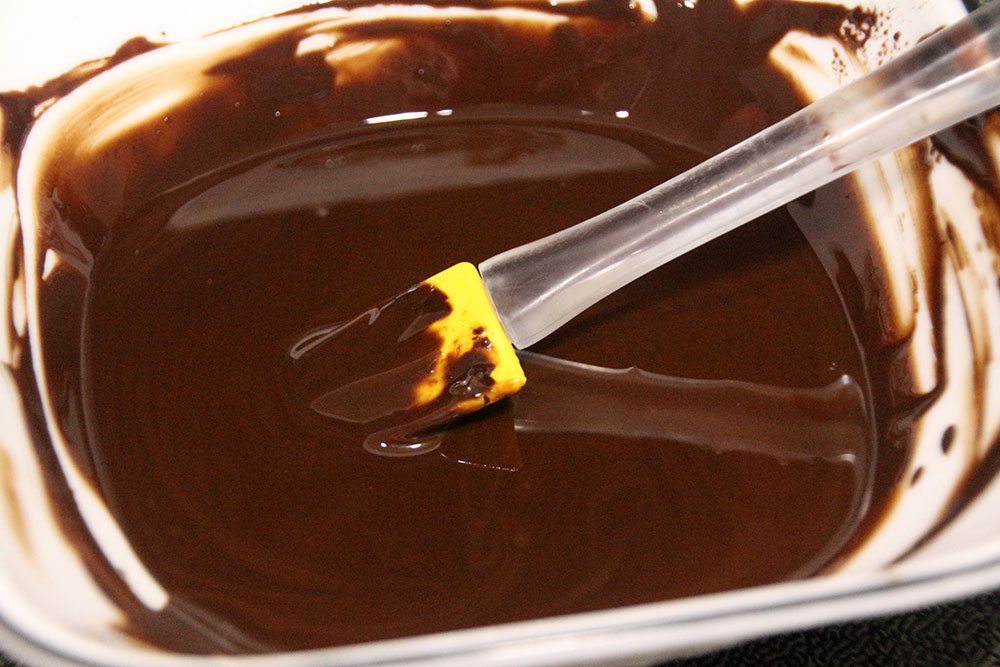 Serve the magic shell over the ice cream and enjoy! 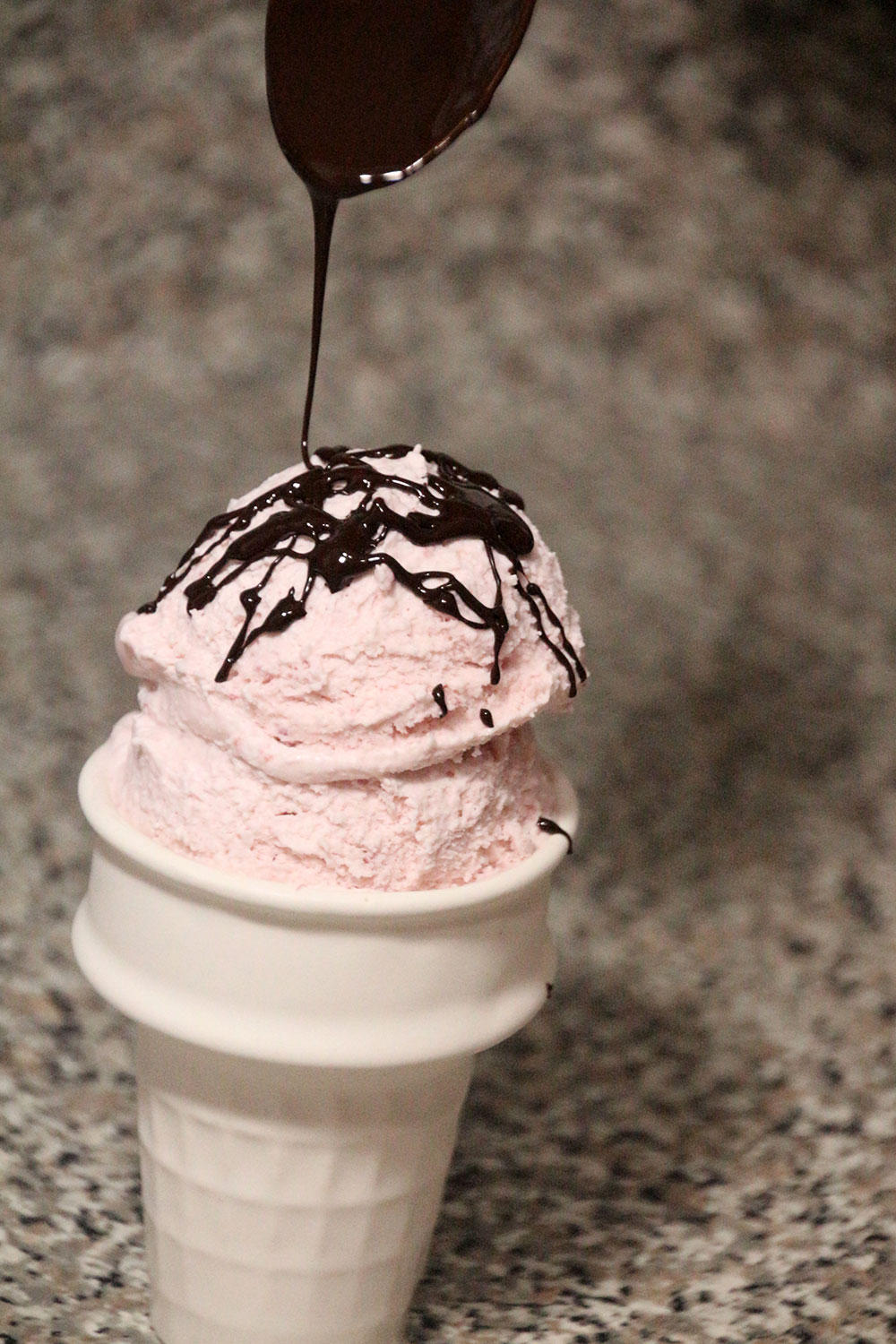 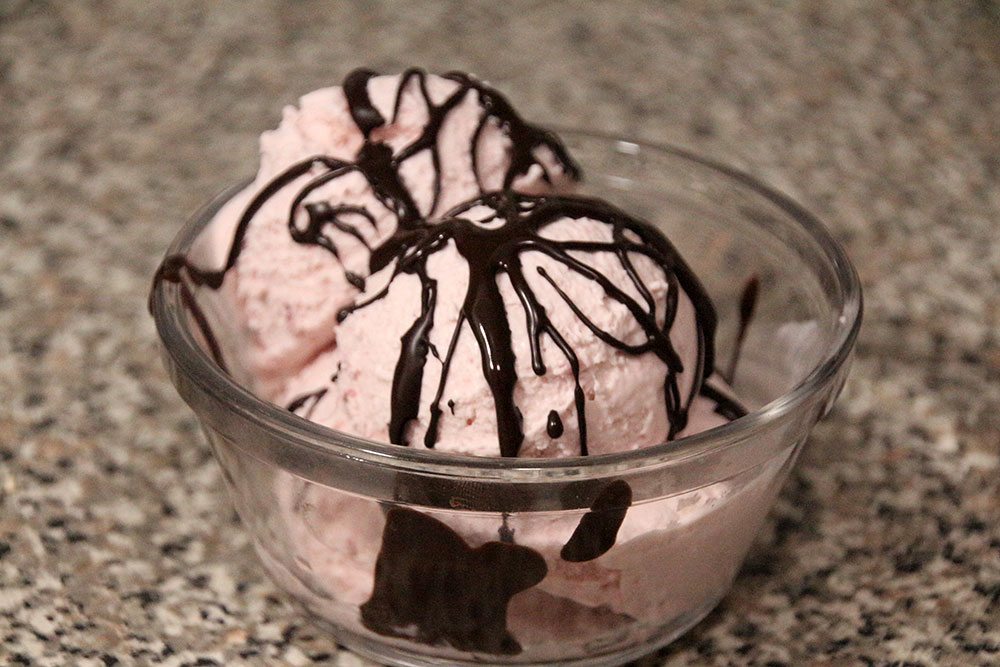 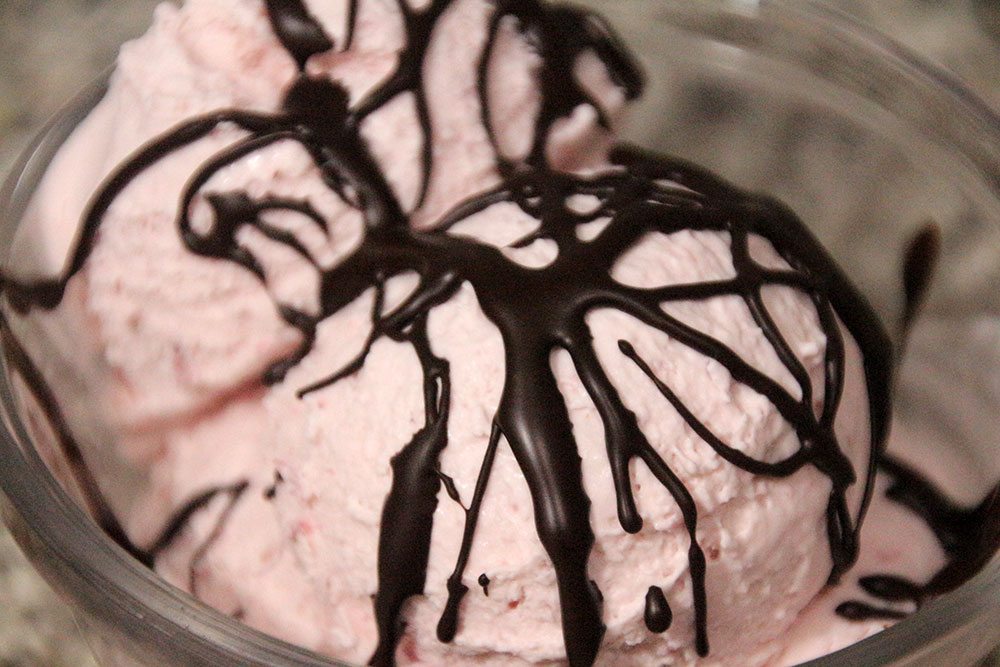