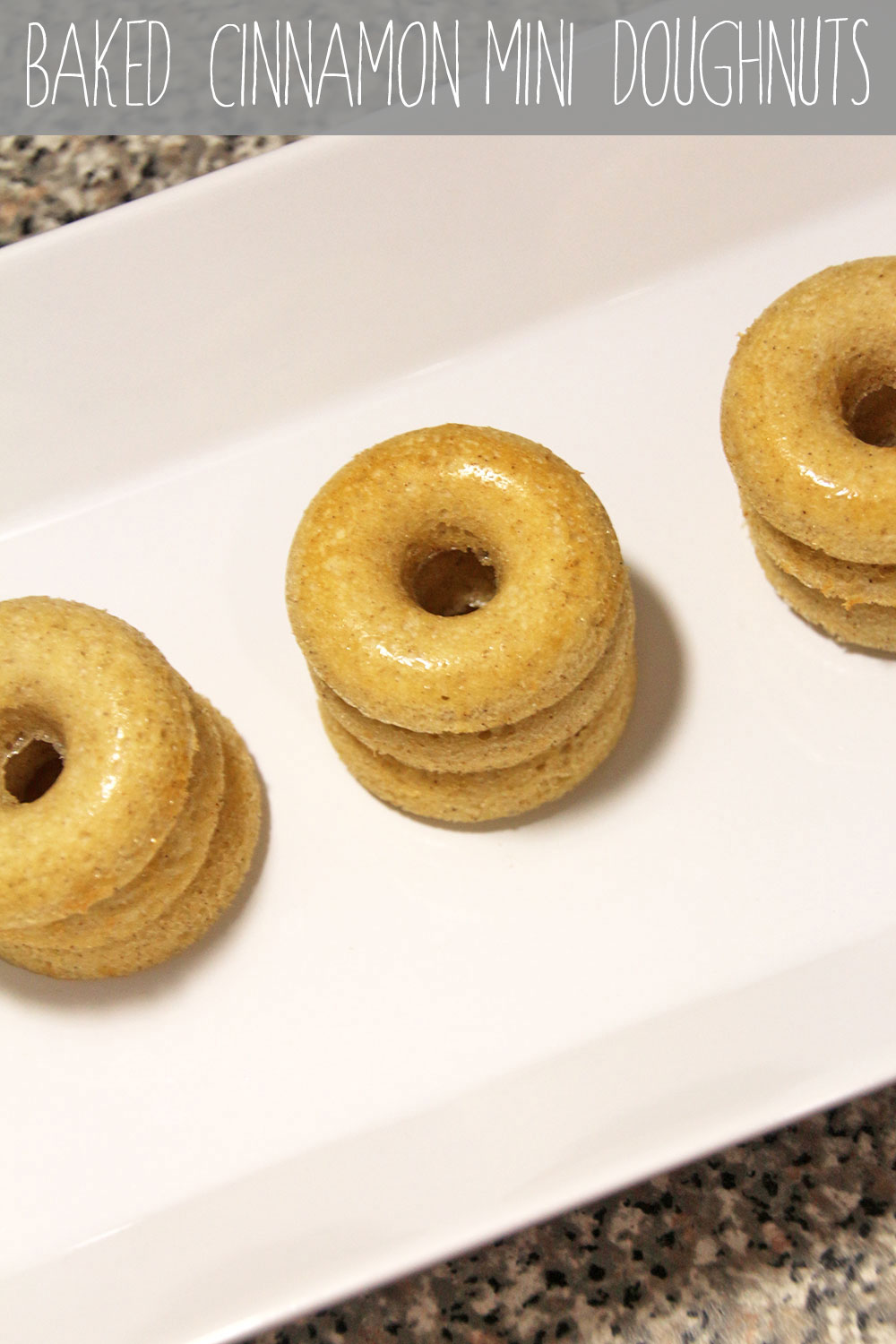 For Christmas, my mom gave us several really cool kitchen gadgets that I was so excited to use right away. The only problem was that the day before we opened the gifts, our house flooded and we didn’t actually have a kitchen anymore. That meant that all of our fun new gadgets were stored away for the next three months, which was a bummer.

So, now that we’re back in our house and actually settled in, I’m finally getting to try everything out! One of the first things I wanted to try was a mini doughnut pan, so I made these tasty little cinnamon doughnuts. I dipped a couple of them in a cinnamon sugar mixture, but I actually liked them a lot better without it, so I’d recommend leaving them plain.

instructions:
In a large bowl, whisk together the flour, sugar, baking powder, cinnamon, nutmeg, and salt. 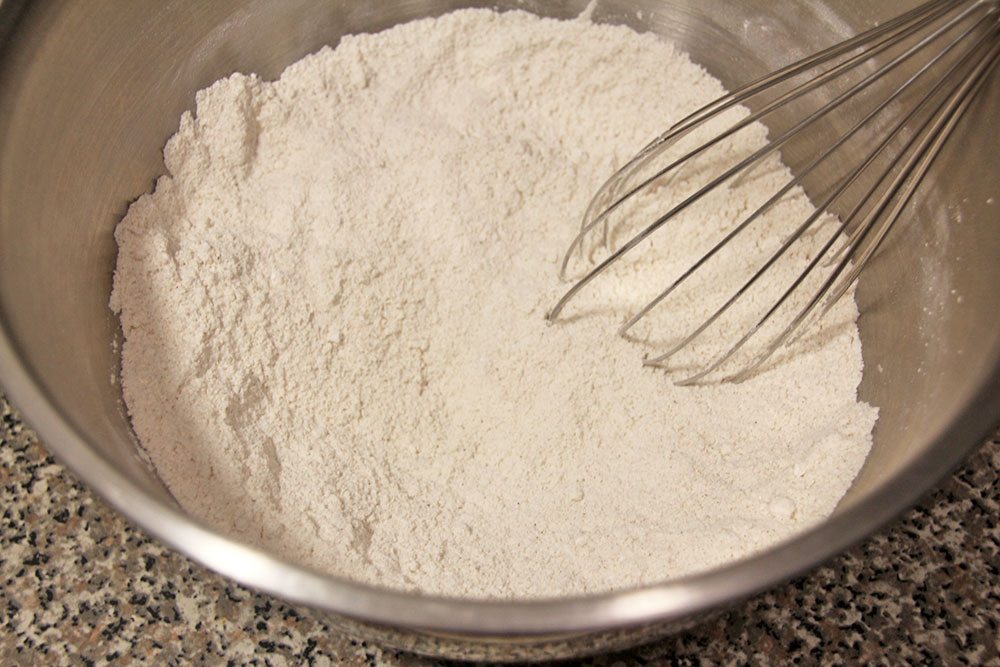 In a small bowl, whisk together the egg, milk, butter, and vanilla. 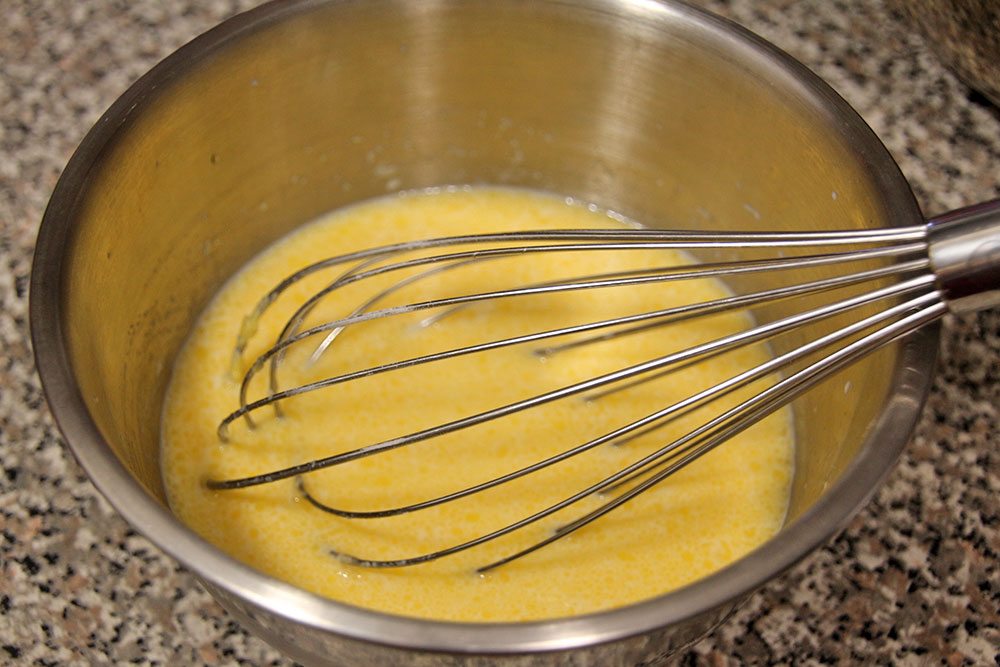 Stir the egg mixture into the flour mixture until just combined. 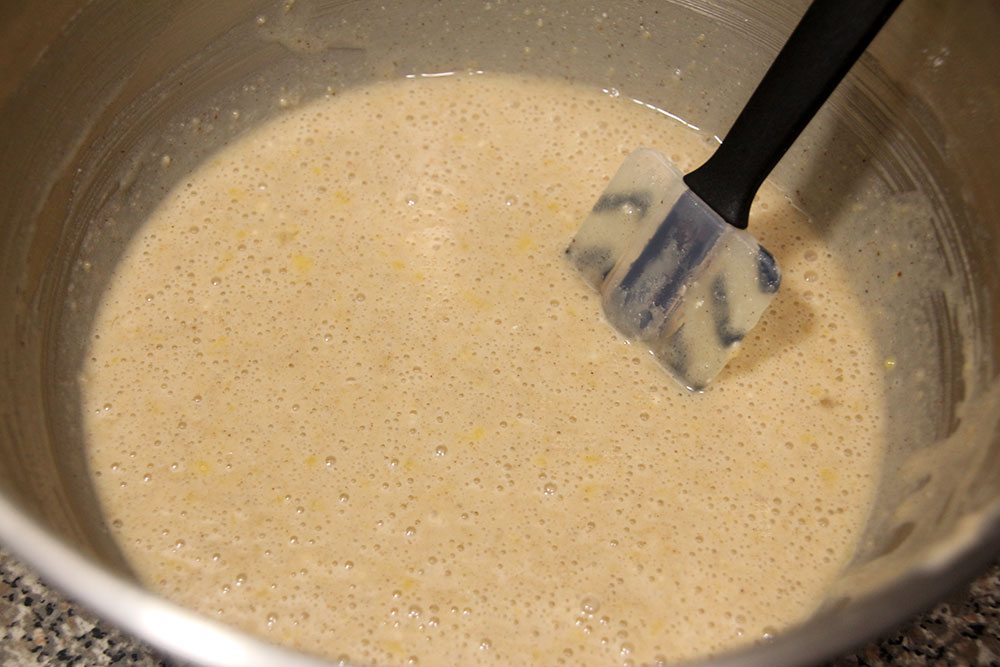 Spray a mini doughnut pan with cooking spray, then spoon the batter into the pan, filling just over halfway full. 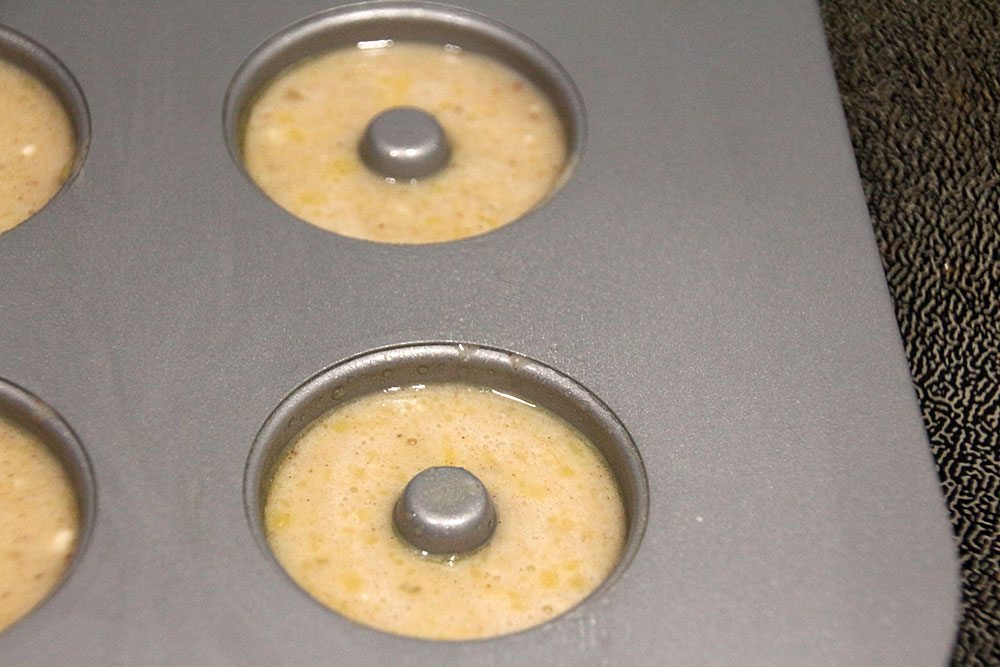 Bake at 350 for 8-10 minutes or until a toothpick inserted in the doughnut comes out clean. 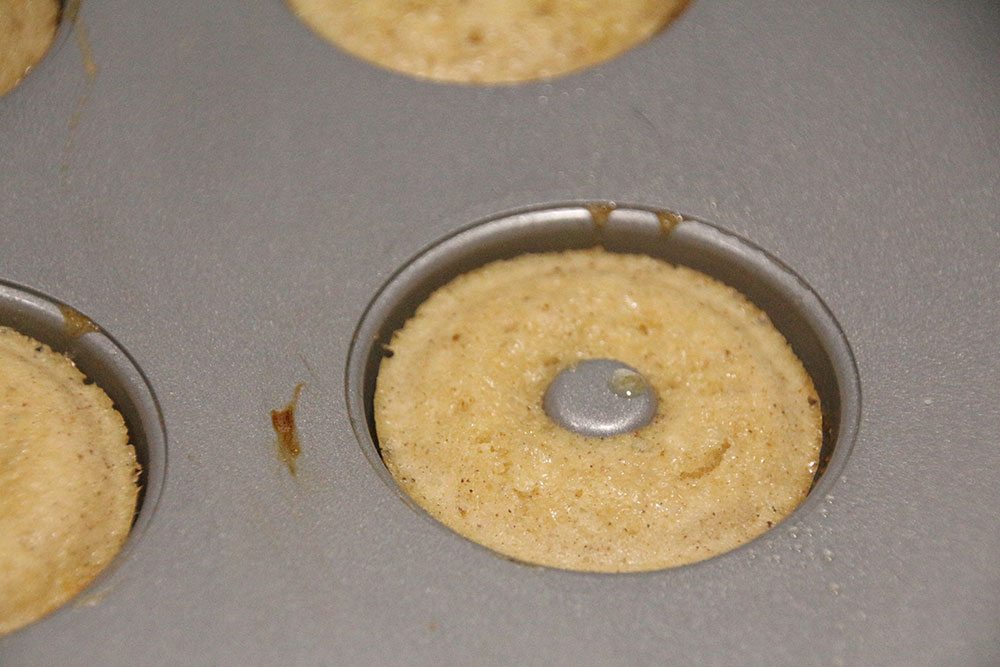 Let the doughnuts cool in the pan for about 5 minutes, then let cool on a wire rack. 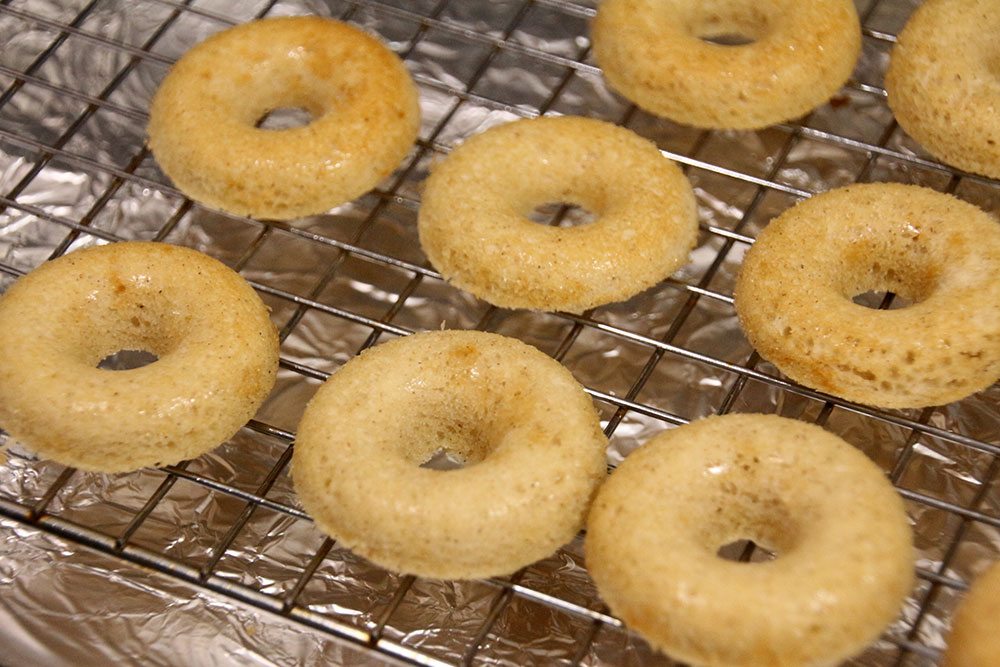 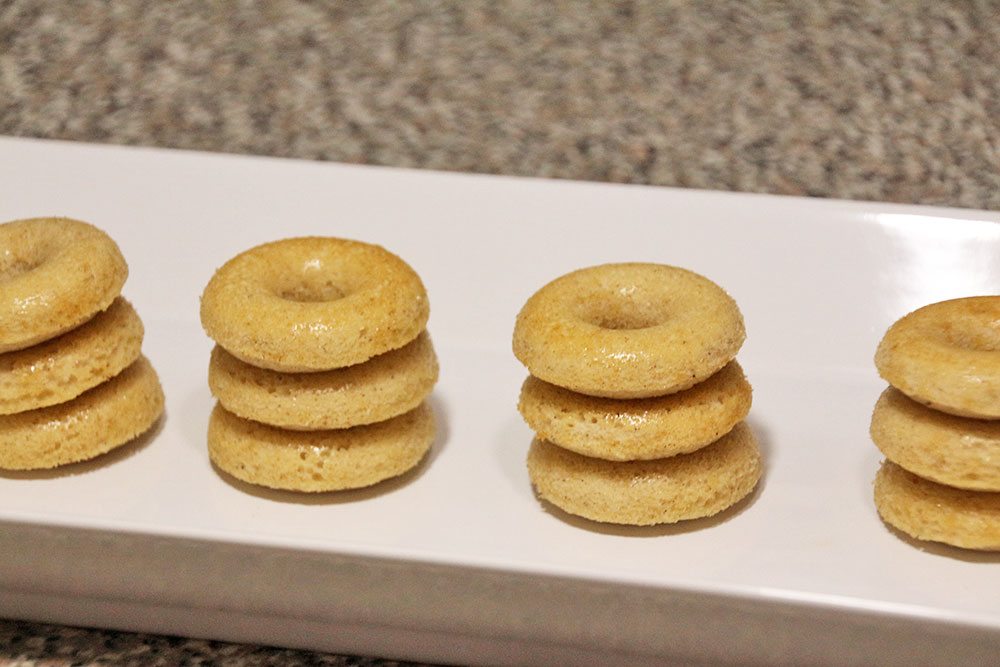 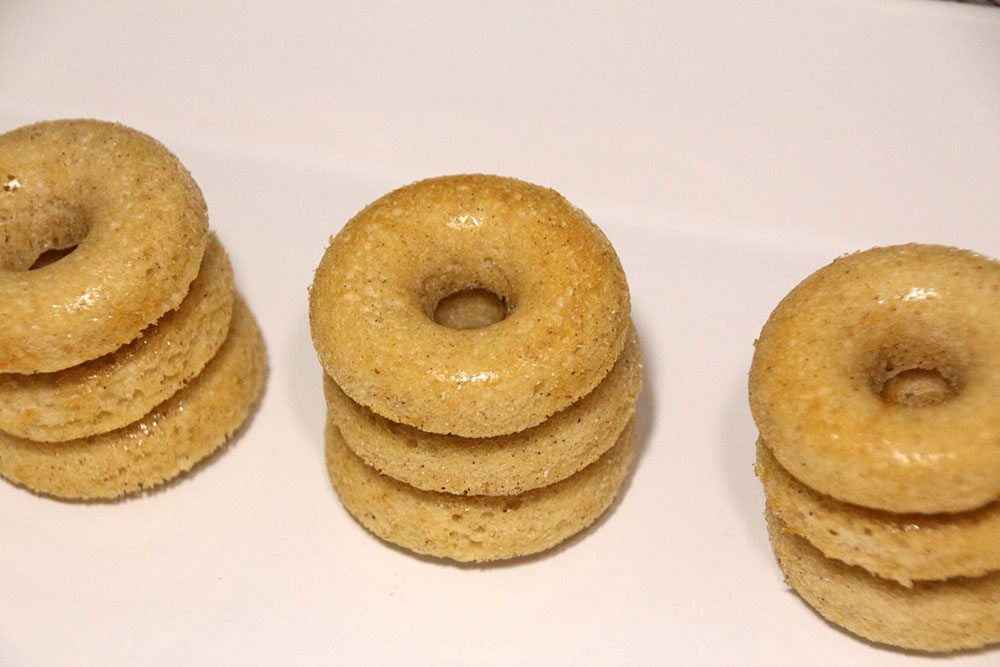 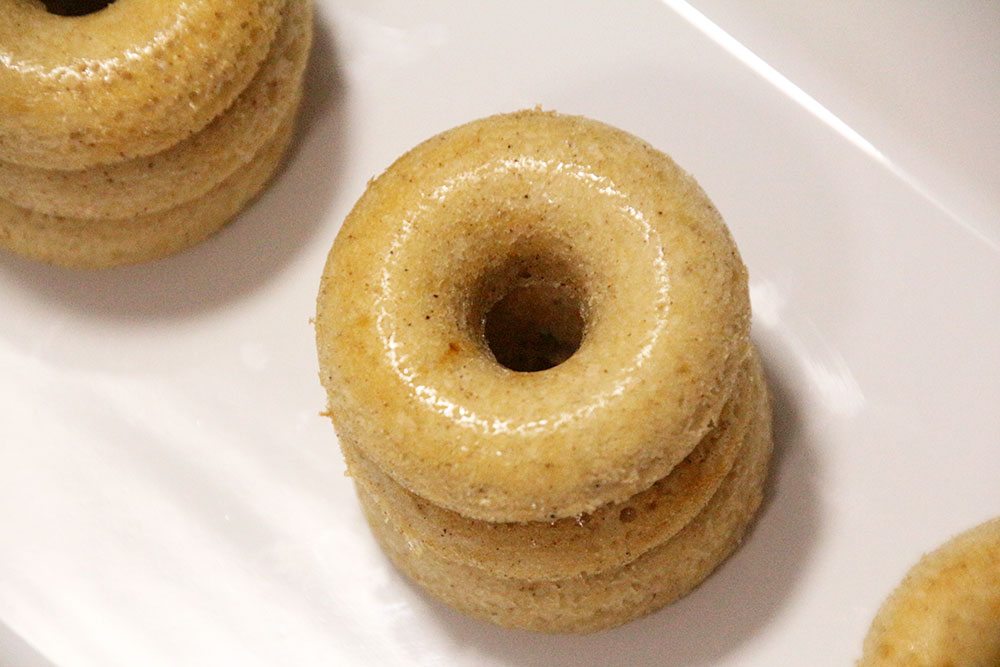 Have you ever had baked doughnuts? What fun kitchen gadgets do you want to try?