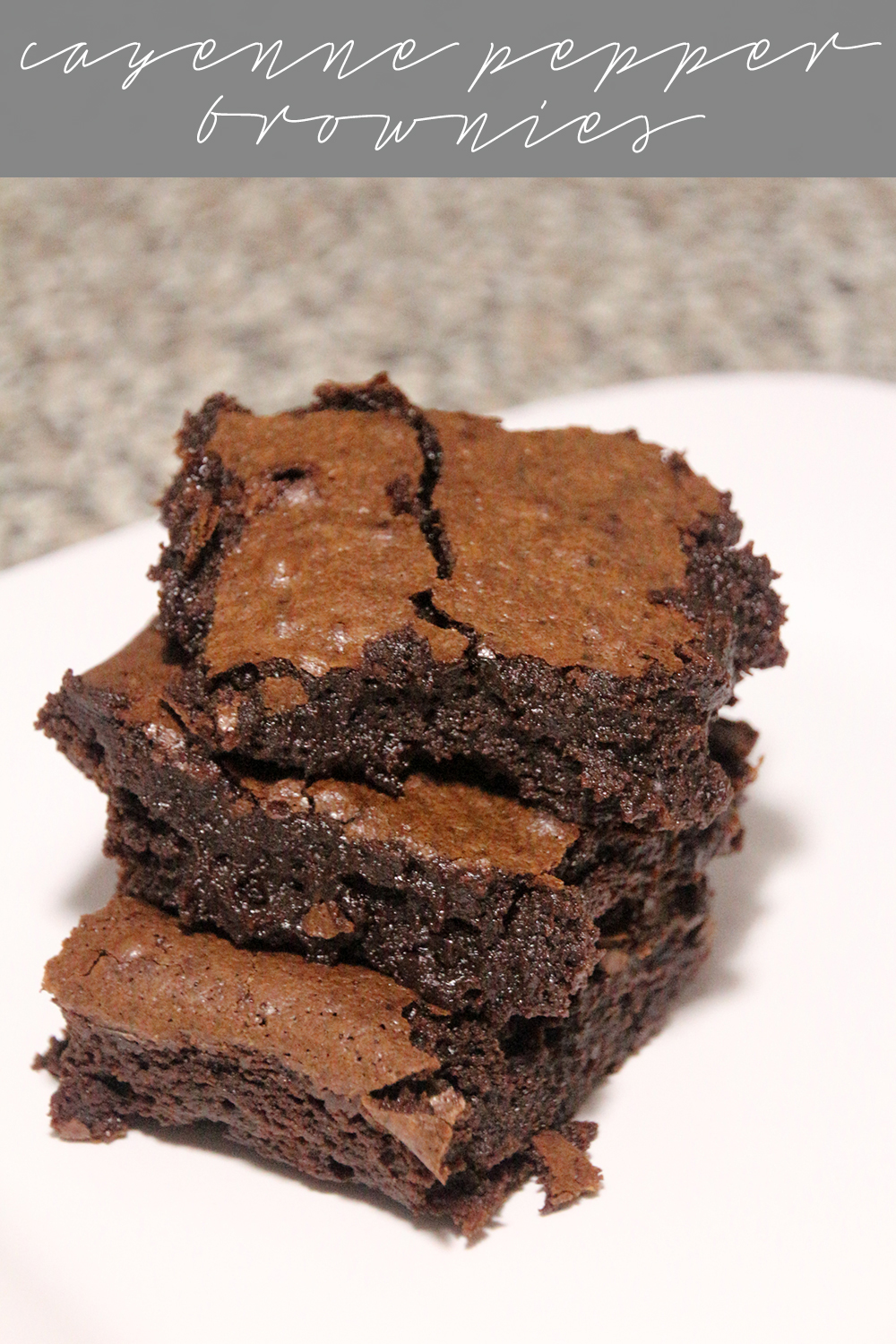 Raise your hand if you think putting cayenne pepper in your brownies sounds like the worst/grossest idea ever. It’s ok, I used to be one of you too! Then, about a year ago, I tried this chili chocolate bar, and I realized how amazing spicy peppers and chocolate are together. Now, I’m on a mission to convert you over to the spicy side.

So, let me tell you about these brownies. First of all, they are the gooiest brownies of all time, and it’s amazing. Secondly, they have the perfect crusty top that I think should be a requirement of every single brownie in the world. And finally, they have an ever so subtle little kick of heat, that hits you a few seconds after you take a bite that just takes them completely over the edge. Guys, I kind of never want to eat brownies without cayenne pepper ever again. Have I convinced you yet??

Seriously, make them this weekend and tell me you don’t love them – it’ll be impossible.

Printable Recipe
Makes about 24 brownies, depending on how big you cut them 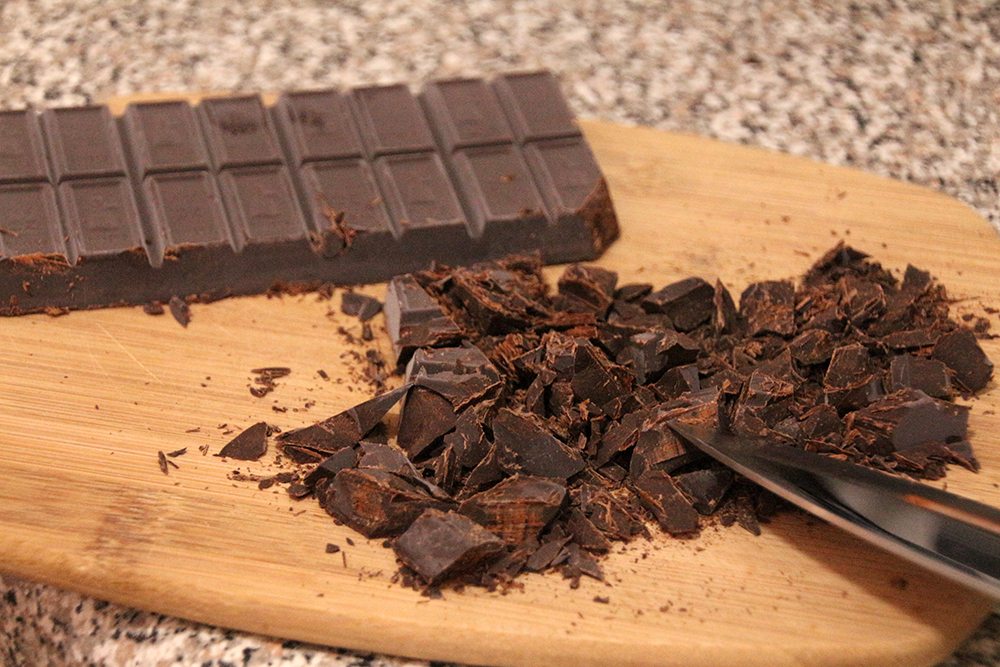 Bring water to a near simmer in a small saucepan and place the chocolate and butter in a heat proof bowl sitting over the pan, but not touching the water. Stir occasionally, until the chocolate is fully melted. 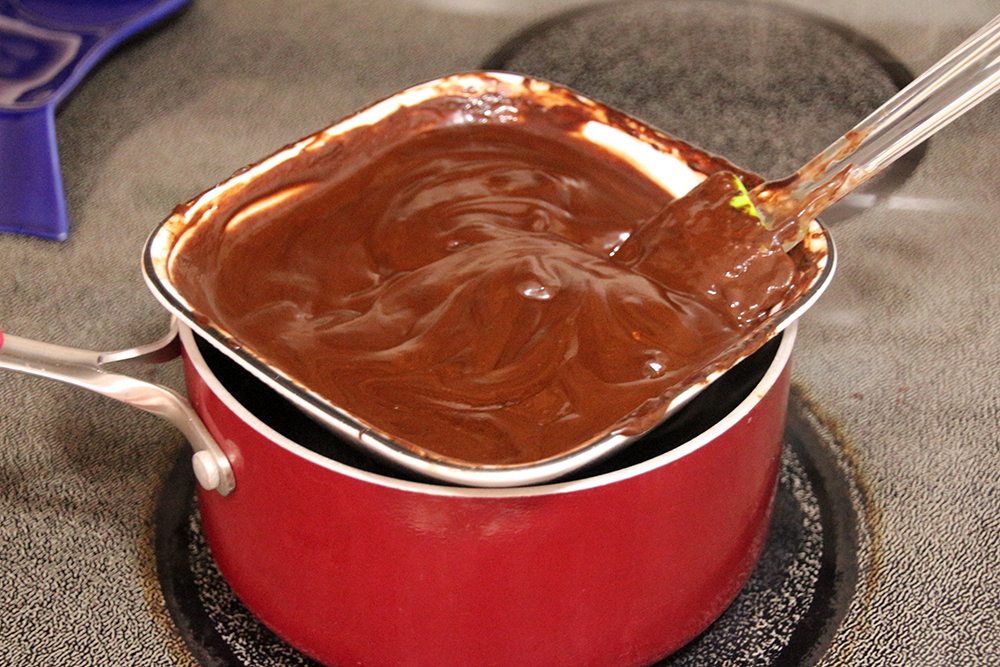 While the chocolate is melting, whisk together the eggs, sugar, and brown sugar in a large bowl until smooth. 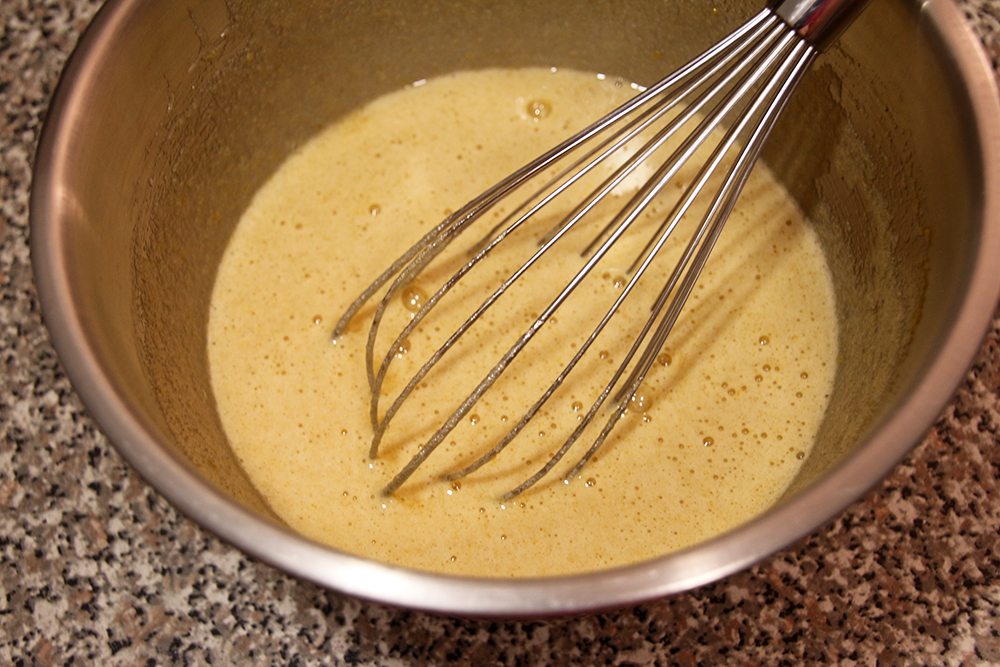 Once the chocolate has melted, whisk it into the sugar and egg mixture. 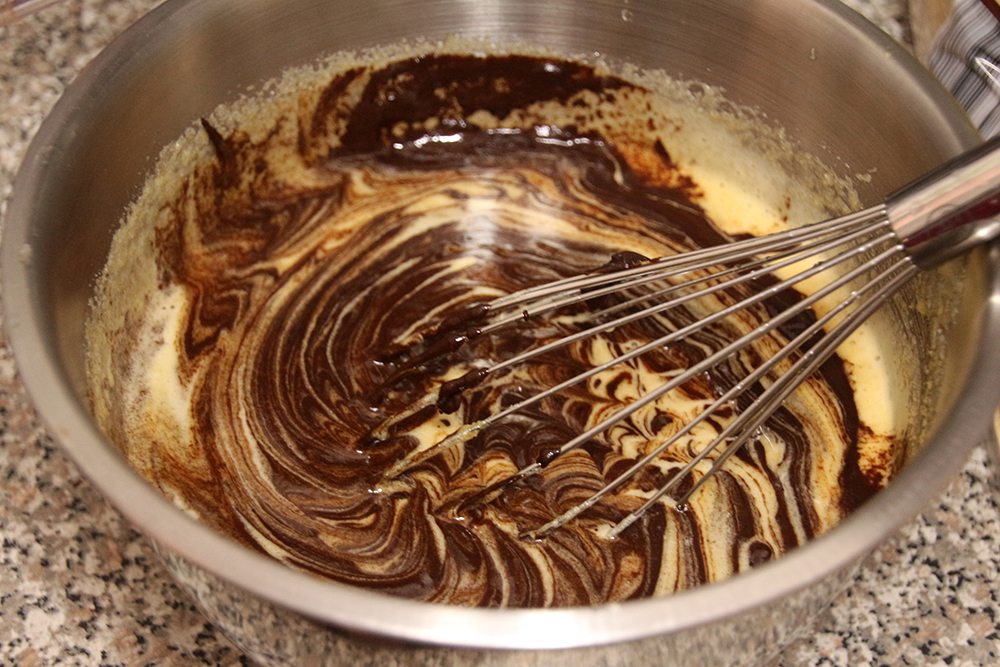 Whisk in the cinnamon, cayenne pepper, and salt until well blended, then stir in the flour until just combined. 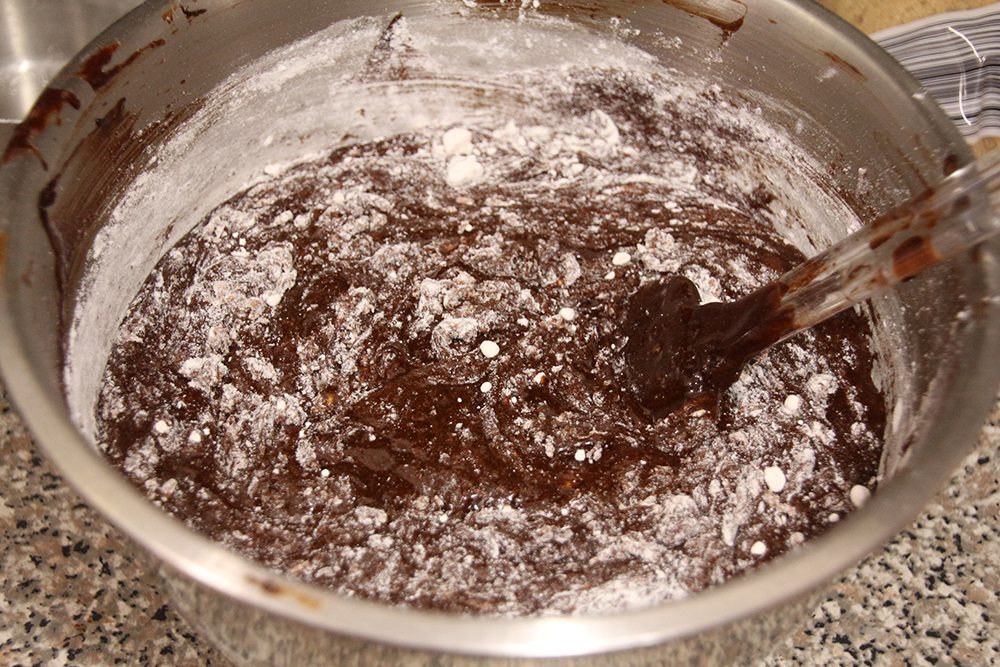 Line a 13×9 inch pan with foil and pour the brownie mixture into the pan. 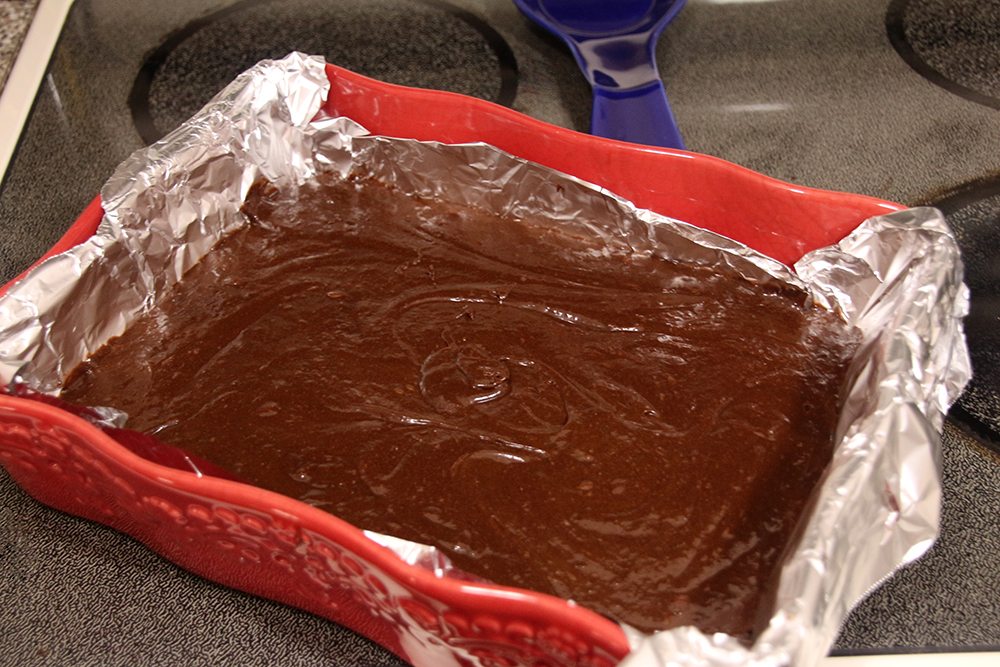 Bake at 350 for 30-35 minutes, or until a toothpick inserted in the center comes out clean. Cool on a wire rack completely before cutting into pieces. 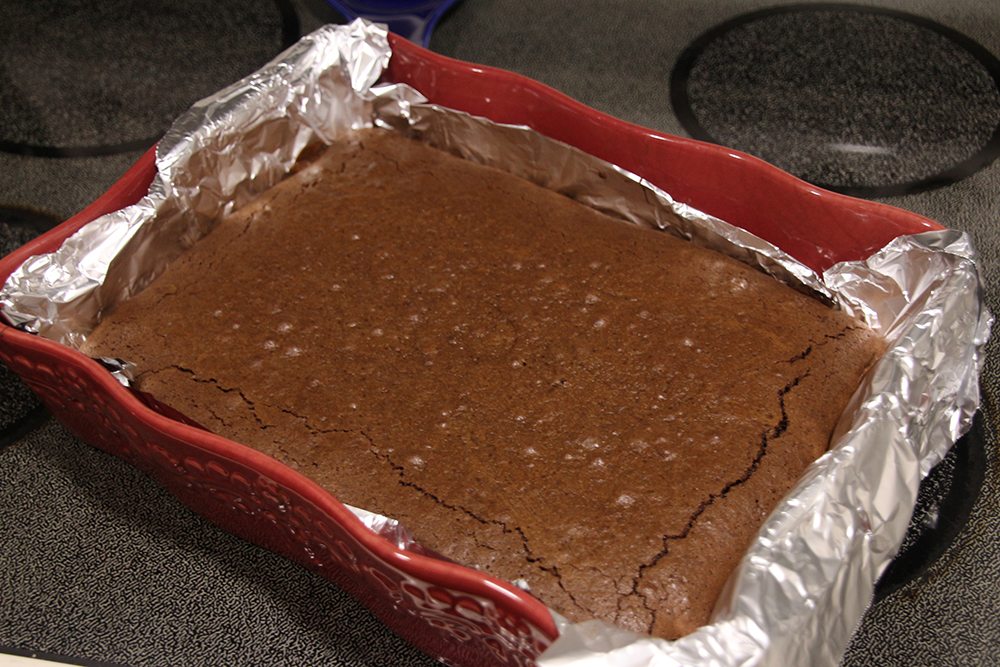 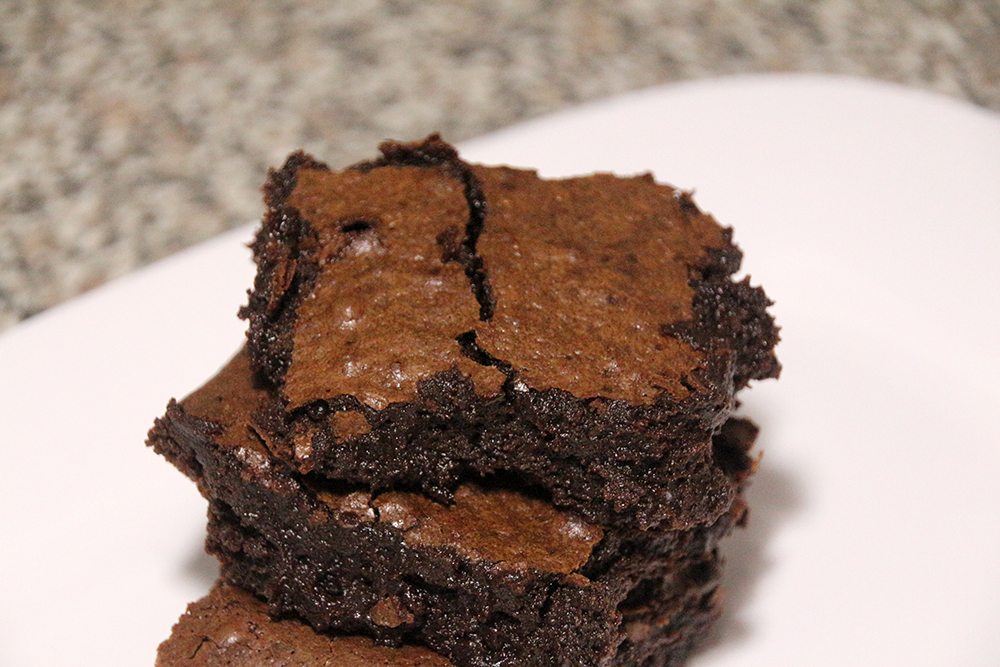 Oh, and you should absolutely serve it with ice cream on top. In fact, I insist that you do. 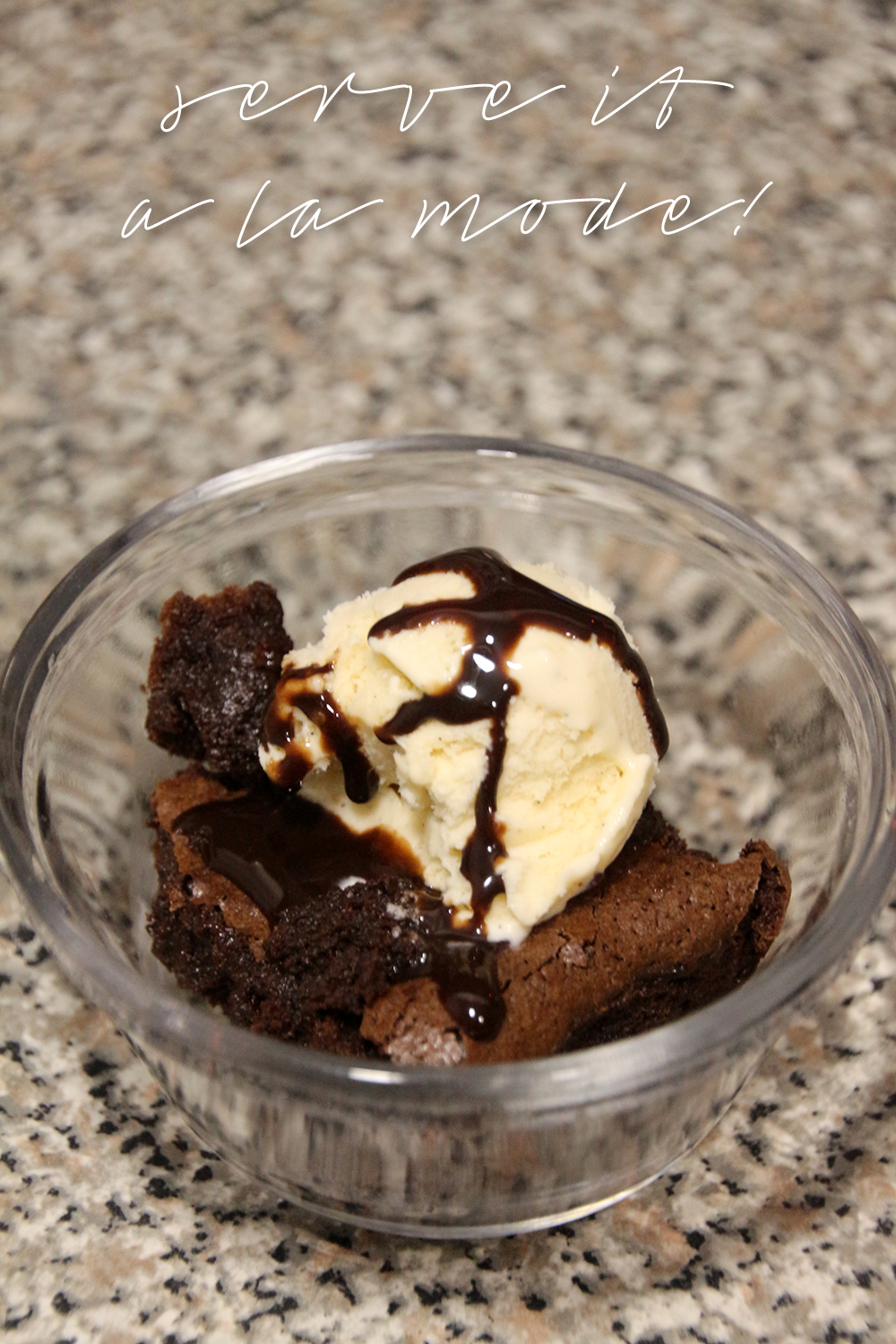 Recipe adapted from All You Magazine, August 2014 issue

What are your thoughts on putting cayenne pepper in brownies? Do you have any other weird sounding food combinations that you’ve tried and loved?