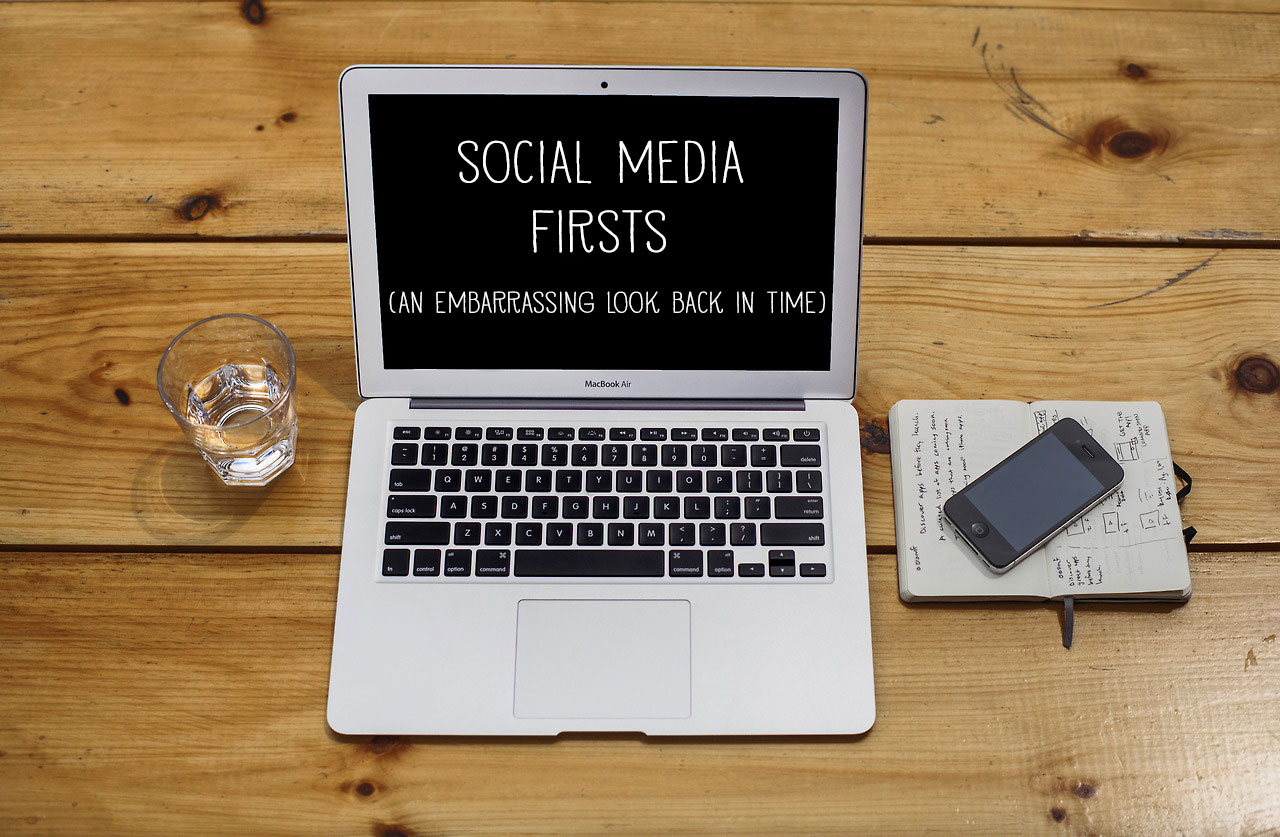 Oh, social media – what a tricky little thing it is. It’s kind of provided an ongoing scrapbook of our lives over the last few years, making it easier than ever to share things, and harder than ever to keep secrets. It’s also a great way to look back at how you’ve changed over the years, or in this case, make fun of how ridiculous you used to be. Because I’m totally not ridiculous now.

I thought it’d be fun to look back at the first things I posted on various social media accounts, and well, it’s embarrassing. But that’s what makes it fun! As a side note, for the first time ever, I wish I would have gotten on board with Myspace back in the day, because that’s the only way this could have been funnier.

If you want to embarrass yourself too, feel free to take this idea and do a post of your own social media firsts and then leave me the link in the comments so I can check it out! Kind of like a link-up without any rules or work for me to do for it.

Now, pretend that sci-fi movie, time-traveling music is playing and let’s take a trip back in time…

Apparently, I joined Facebook on July 31, 2006, and I posted some pictures shortly afterward, but this is the first status I could find. Remember when Facebook required that the word “is” be at the start of your status?!? It was the bane of my existence at the time, but I used it here to tell everyone that I was going to bowling class. Because yes, 18 year old college freshman Ashley took 2 semesters of bowling. Also, as much as I liked to pretend otherwise in this lovely status, “STRIKEs” didn’t really happen all that often for me. 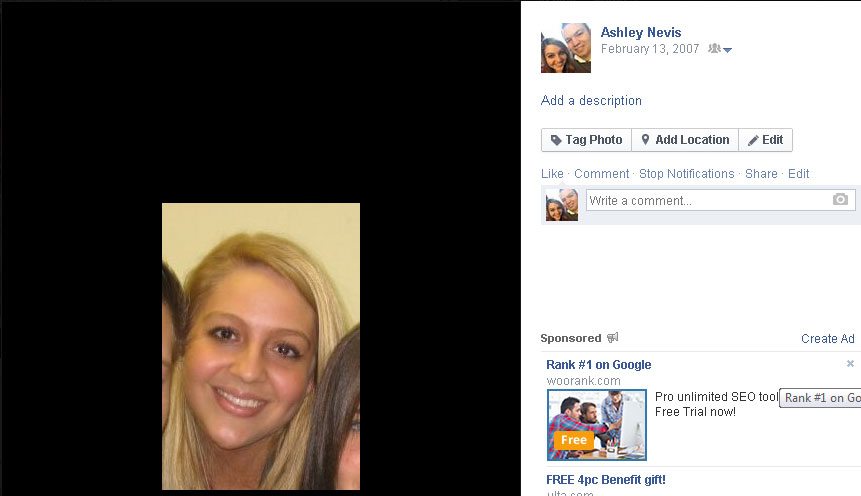 I’m not sure what I was using as a profile picture for the 7 months before this, but was the first one listed, so we’ll go with it. I remember that this was taken during a dorm Christmas party before everyone went home for winter break. Slightly older here, 19 year old Ashley was apparently a fan of cutting people out of pictures and using extremely bright blonde boxed hair dye. 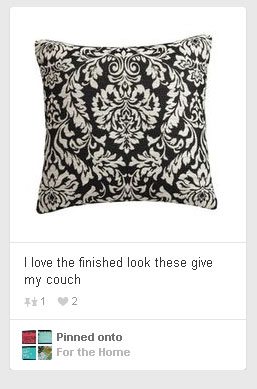 There’s no date on this, but I can guess that it was probably around March 2011, because I remember buying these pillows and moving into my last apartment before getting married during that same time. This is back when I would take the time to craft a specific and thought-out caption for each and every pin, and I naively thought that everyone else did too. Because everyone should know just how much I love the finished look these pillows give my couch.

Before we even address this, I feel like I should mention that when I first signed up for Twitter, I was so mad that I couldn’t have my full name as my handle (apparently, there is/was a character limit of 15, so my first and maiden name, ashleybillingsley, was too long) that I almost just didn’t join at all. Eventually I settled on ashley_bill instead, but I was still pretty salty about it. Anyway, looking back at my first tweet, I can’t understand the point of it. Why would I tweet out a link to my Twitter account when anyone seeing it could obviously just click to see my account? 23 year old Ashley didn’t make much sense. 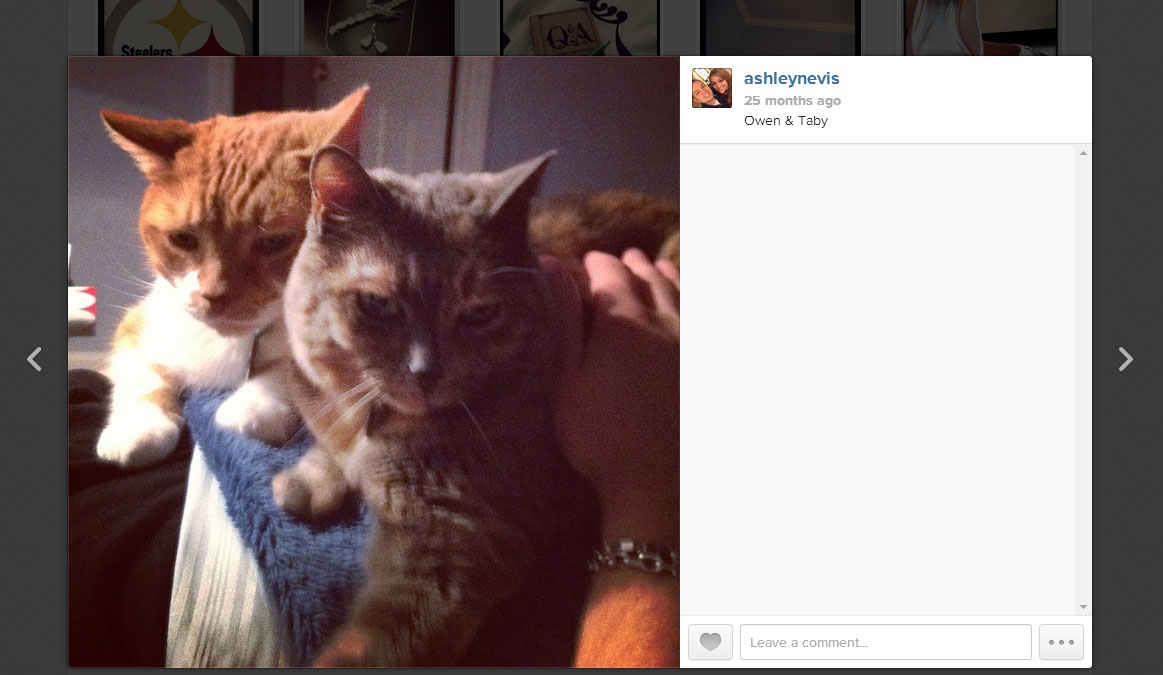 Fun fact: when I first downloaded Instagram, I didn’t really understand that it was a social media site. I kind of just thought it was a photo editing app, so even though I had no followers, I had no idea that anyone else could potentially see the pictures. You’ve gotta be kidding me, 24 year old Ashley! Luckily, I didn’t unknowingly post anything embarrassing, so at least there’s that. I can’t hate too much on my first Instagram picture, because obviously our cats are adorable, but why is it so blurry?!?

There’s not too much to say about this, mostly because I barely wrote anything. Apparently even though I’d been around the blogging block at this point, I didn’t understand that most posts should have more than 2 sentences. You have so much to learn, still 24 year old, Ashley.

These are exactly why I’m slow to join social networks – too much potential for embarrassment, and honestly, they all seem like a lot of work to learn.