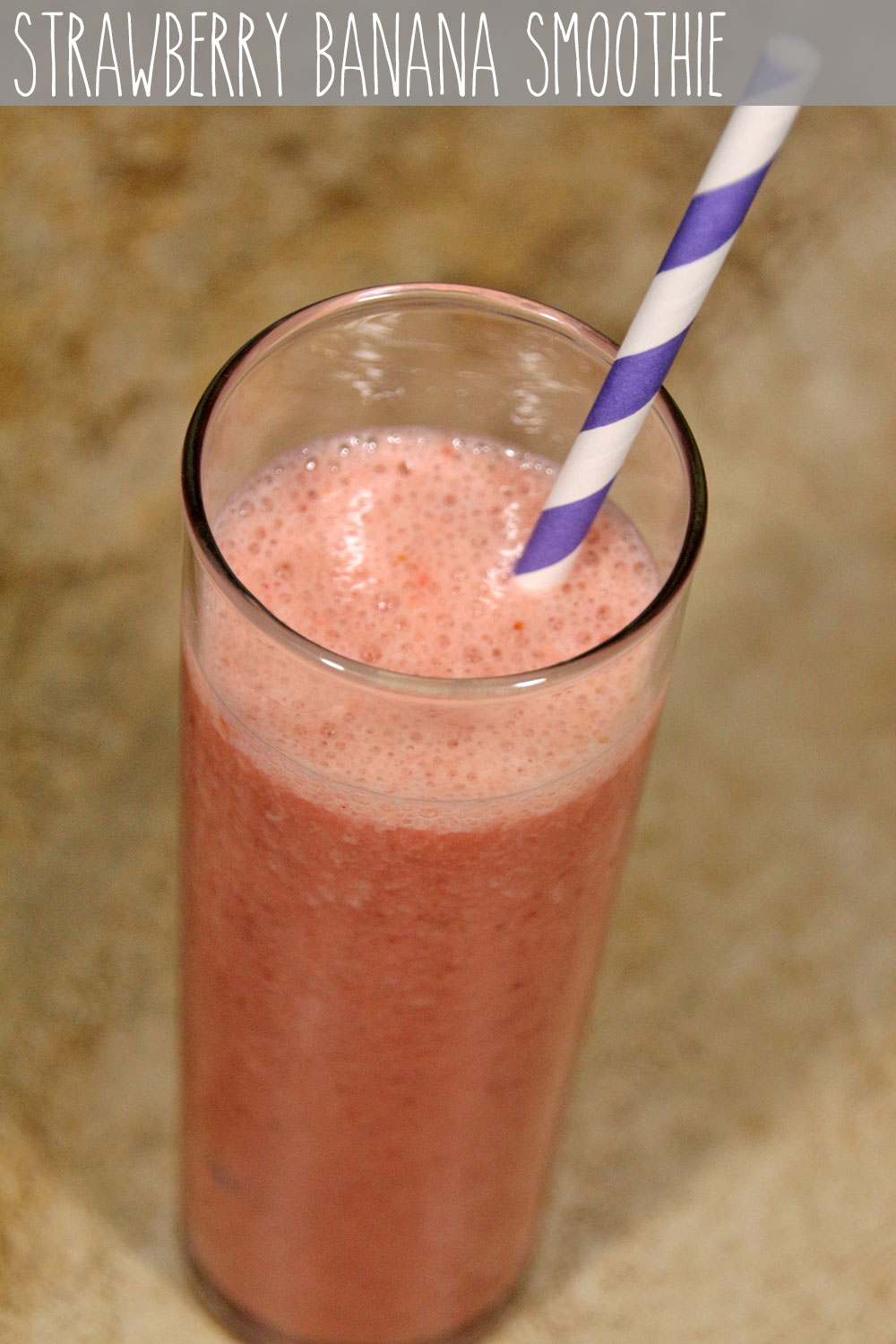 I’ve been on a major smoothie kick lately, as well as a major banana kick (which you might have seen on Instagram. Shameless plug over.) So, it only makes sense that I’d be combining them into one tasty breakfast drink. I kicked this smoothie up a notch by using strawberry banana orange juice, but I think it would still be really good with just regular orange juice. Anything you prefer – in the smoothie world, there are almost no rules!

instructions:
In a blender, combine the juice, yogurt, banana, and strawberries. 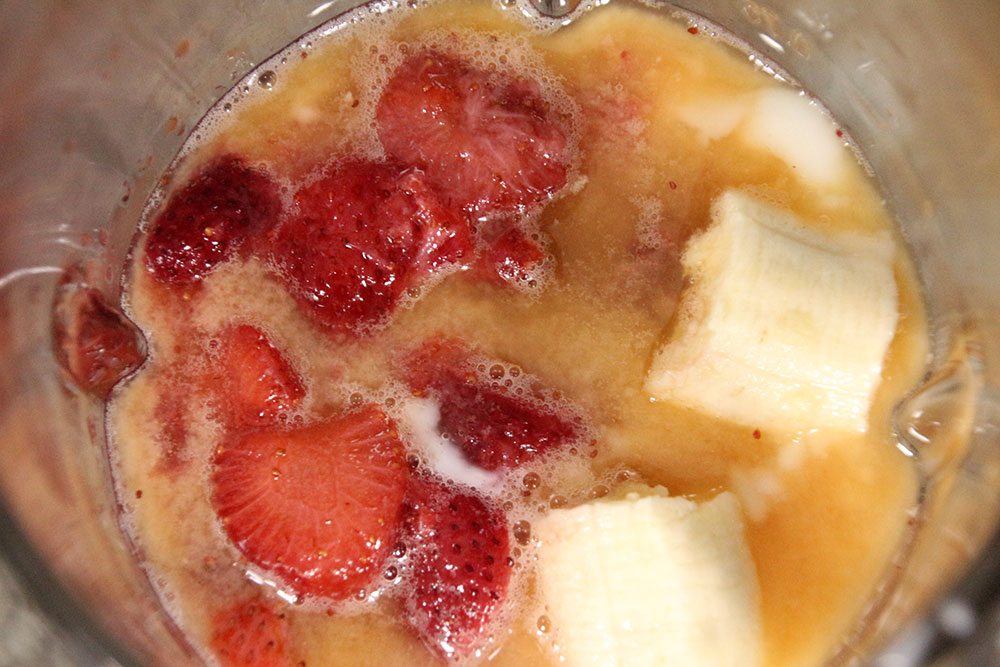 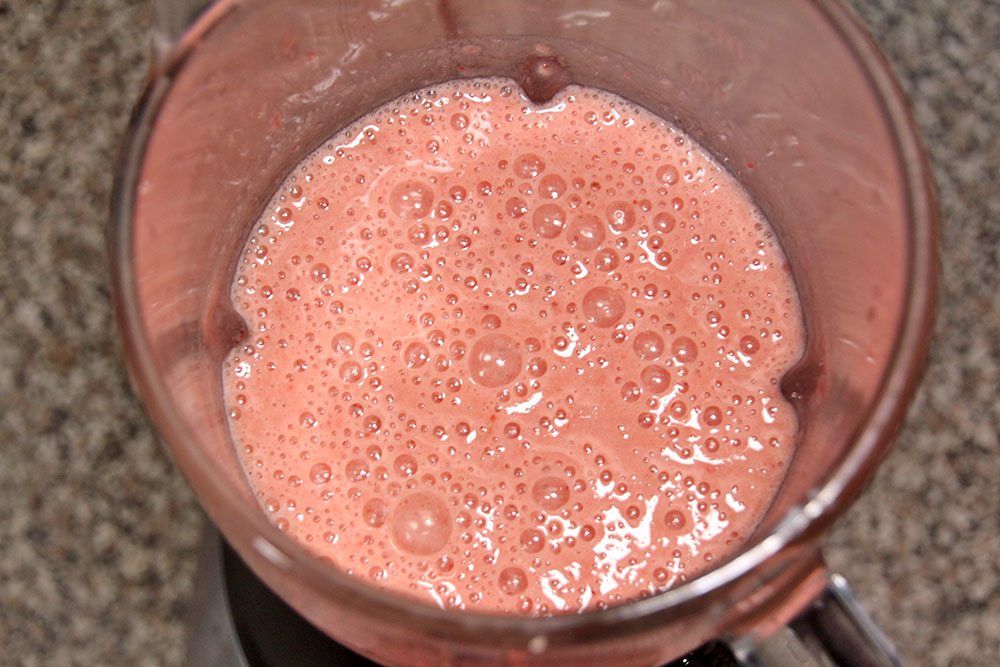 Enjoy, as part of a balanced breakfast! 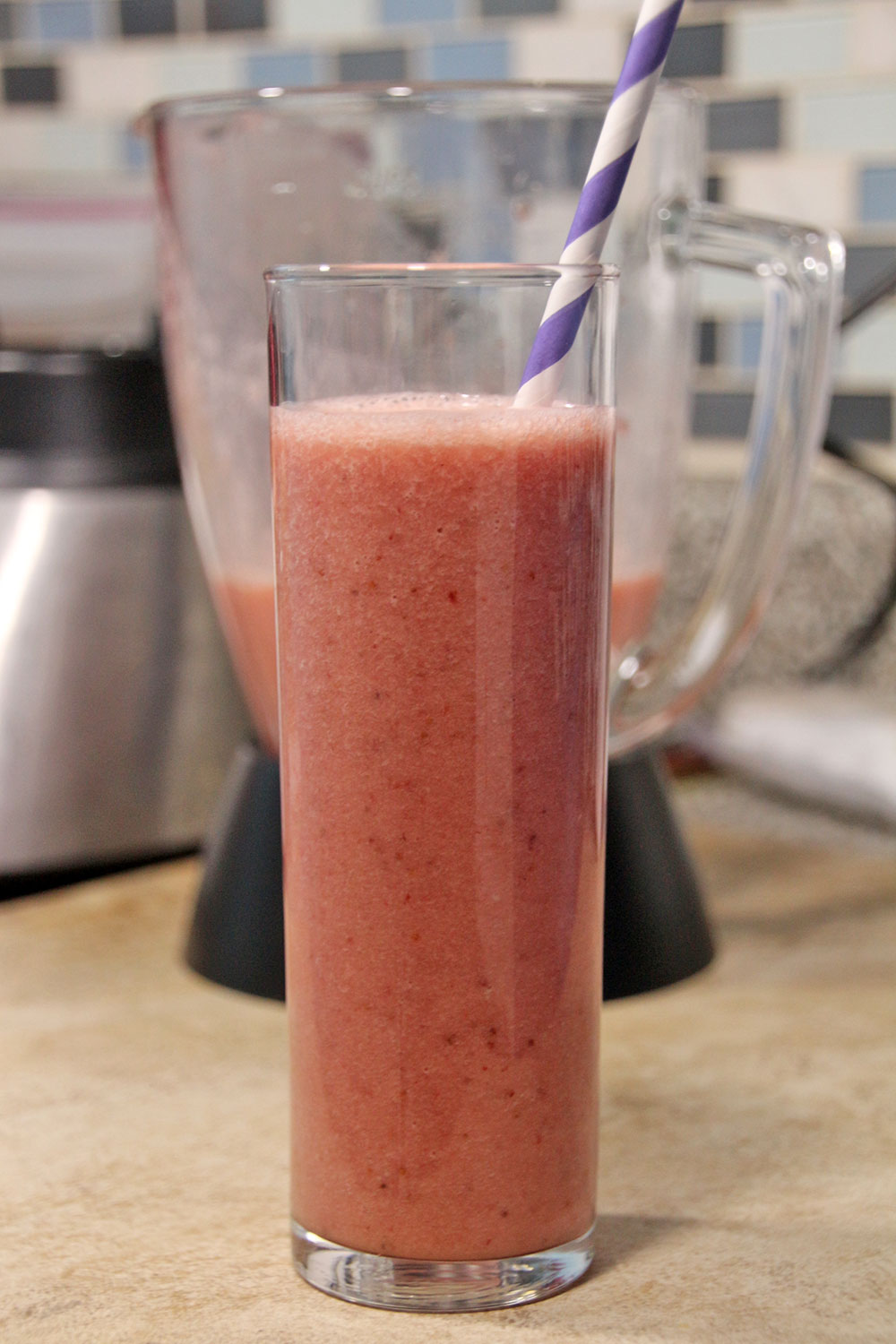 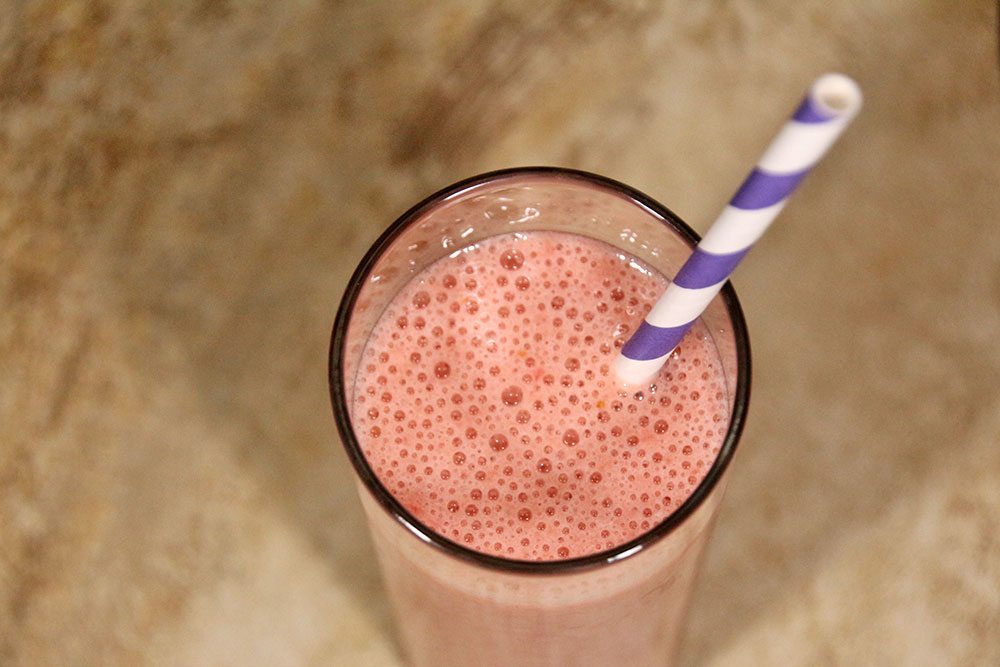 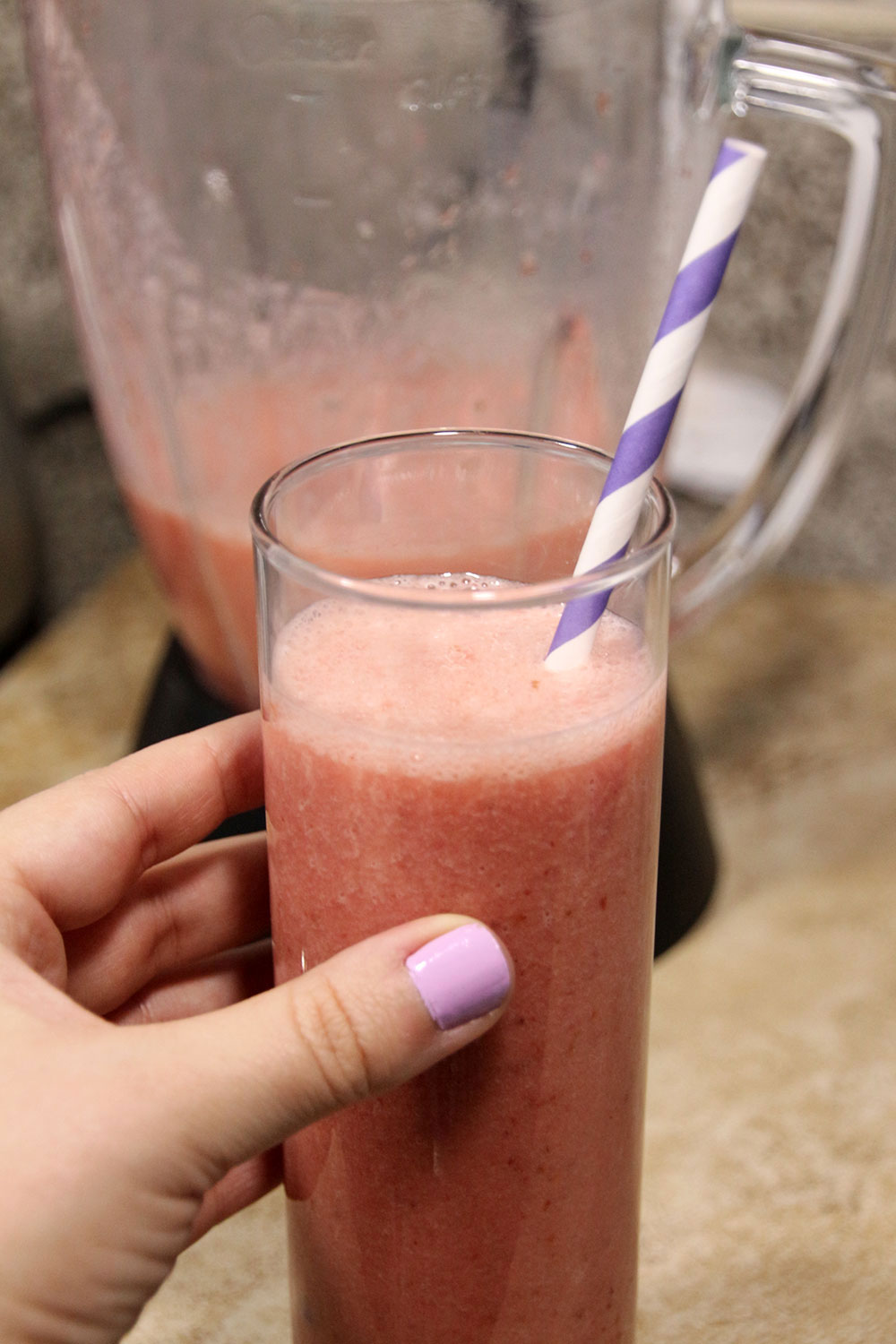