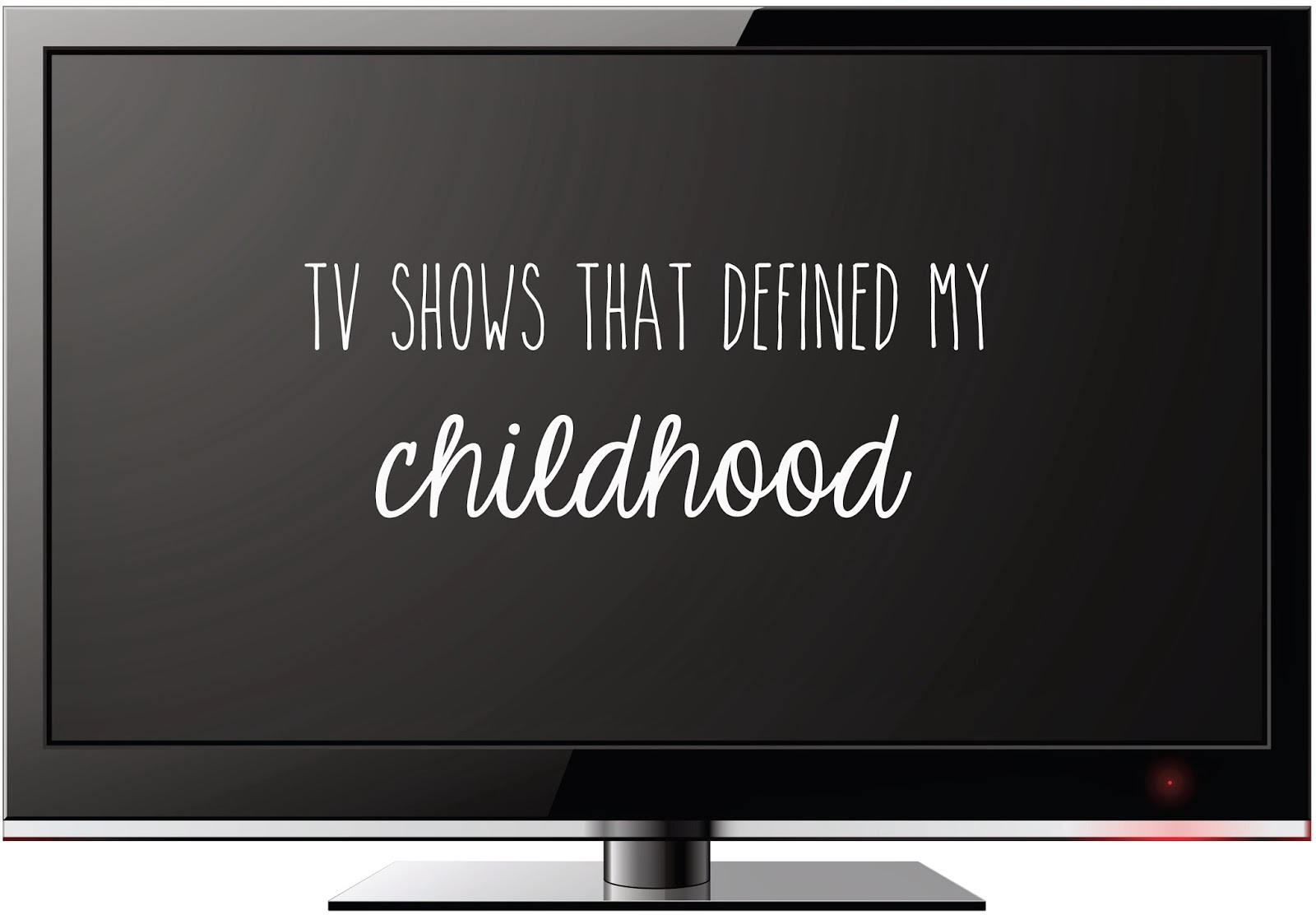 It’s no secret that I absolutely love TV. I like watching it (obviously), analyzing it, listening to countless DVD audio commentaries, reading critic reviews, and discovering a new series to binge on. But, my love for TV is nothing new – I’ve loved it for as long as I can remember. Here are the 10 shows that defined my childhood.

Land of the Lost 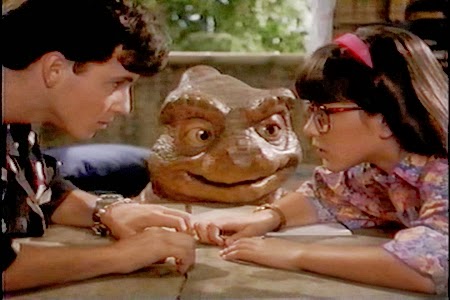 This is not the Land of the Lost from the 70s, or the Will Ferrell movie from a few years ago. This series aired during the 90s (sadly for only 1 season), and my dad and I would watch it together every Saturday morning. This show made me want a dinosaur playmate so badly, and had me daydreaming about being transported to the land of “triple moons”.

All That was pretty much SNL for kids, and I couldn’t get enough of it. I’d be lying if I said I never used the line, “Ask Ashley, thaaaaat’s me!”. Oh Amanda Bynes, why’d you have to go crazy? 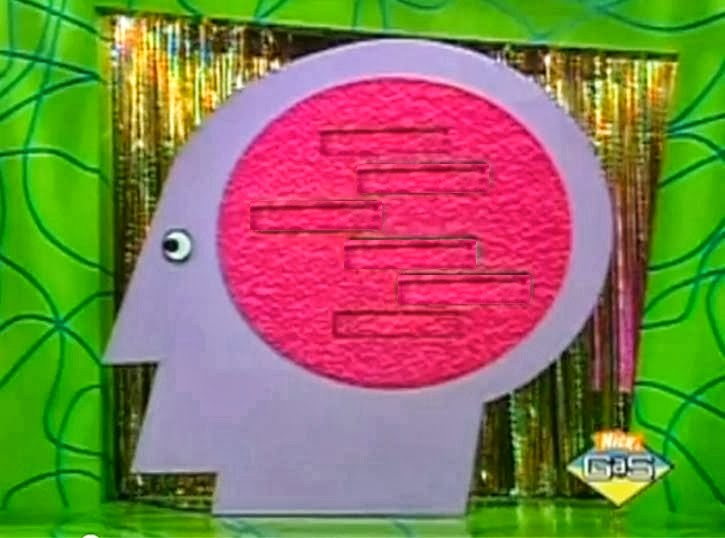 Figure It Out was kind of like Wheel of Fortune, but instead of guessing Before and After phrases, the panel guessed crazy things that contestants could do, and slime was involved. I totally wanted to go on the show to have the panel try to guess my double jointed finger tricks, but it never happened. 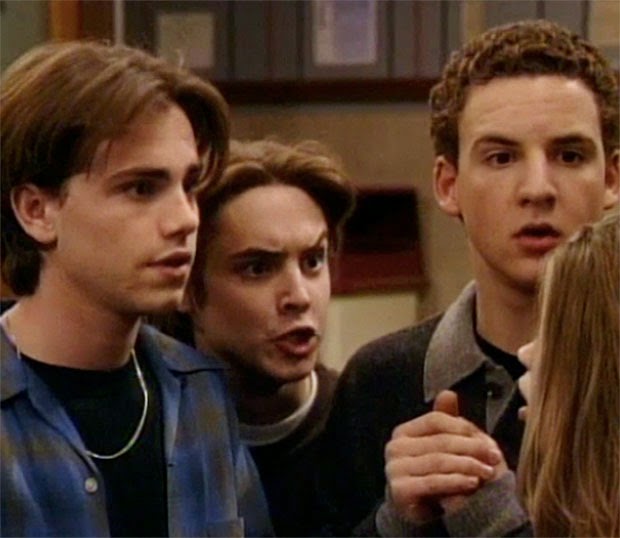 How could I not include Boy Meets World in this list? I used to watch it during the TGIF lineup, and then eventually, I would watch the reruns every day after school. I wanted a love like Cory and Topanga’s (but I think I got a better one, since TJ never kissed a girl at a ski lodge), I wanted a teacher like Mr. Feeny, and I definitely still hold the horror/school murder episode as one of my all-time favorites.

Clarissa Explains It All 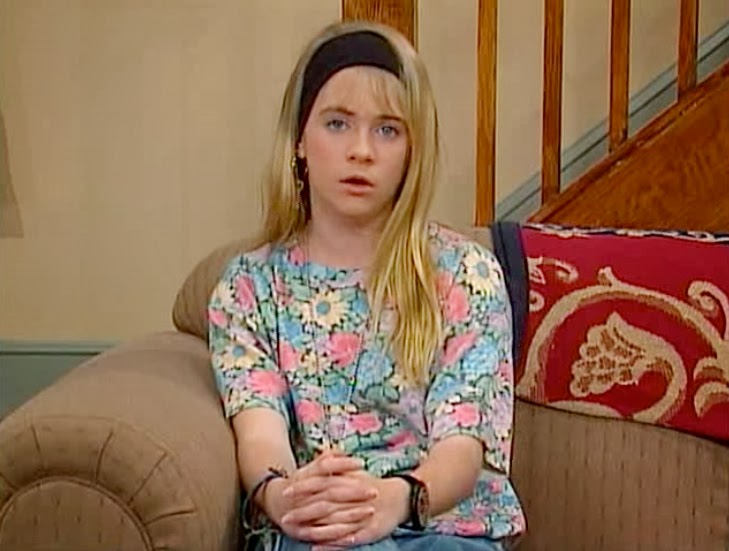 Clarissa was pretty much the coolest teenager ever. I mean, she had a pet alligator, a best friend that came through her window on a ladder, and the best fashion sense around. Her annoying brother Ferguson also helped to remind me that I was lucky to be an only child. For the Christmas of 1995, I got a couple episodes on VHS, and my life was complete. 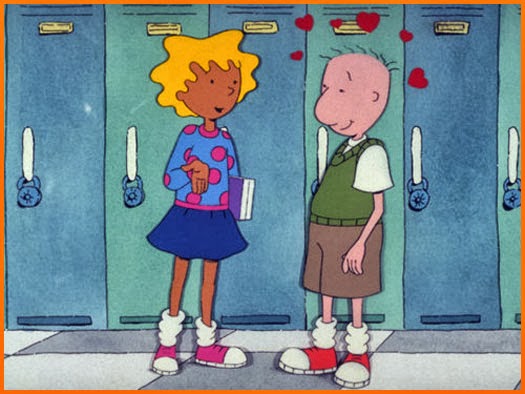 I’ve mentioned before that I’ve always been a bit of an old soul, and that’s why I felt like I could relate so well to Doug. I mean, the kid wore a sweater vest for crying out loud. Full disclosure: I still routinely have the lyrics to “Killer Tofu” stuck in my head. 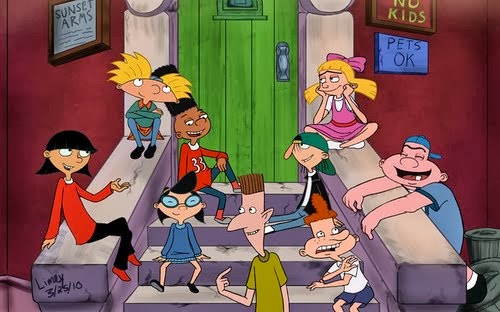 I always thought that Arnold’s grandfather looked a little like my own grandfather, and I thought that was so cool. Also, I love the signs outside Arnold’s building – “No Kids” and “Pets Ok” – that pretty much sums up how I live my life.

Are You Afraid of the Dark 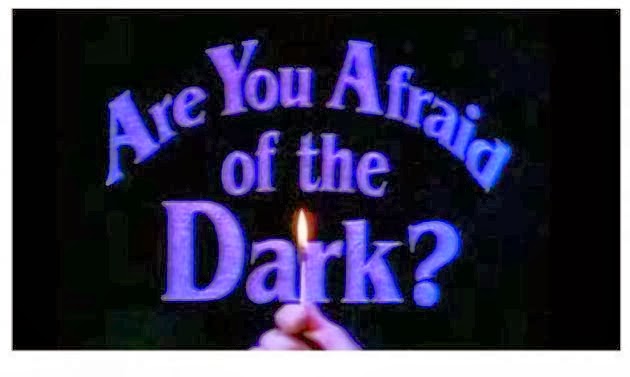 This show was nothing short of terrifying. I usually made my dad watch it with me, otherwise it was a little too much to handle. I think I still have a few episodes of this on VHS too. Remember those orange tapes?!? 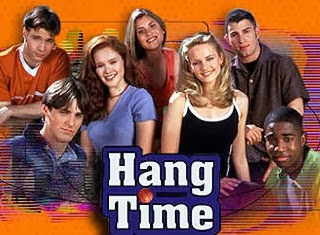 Ok, yes, Saved By The Bell was amazing, but I feel like Hang Time is often overlooked, and I really did love it. I was convinced that it was an accurate version of what high school would be like, and it kind of made me want to get into basketball. 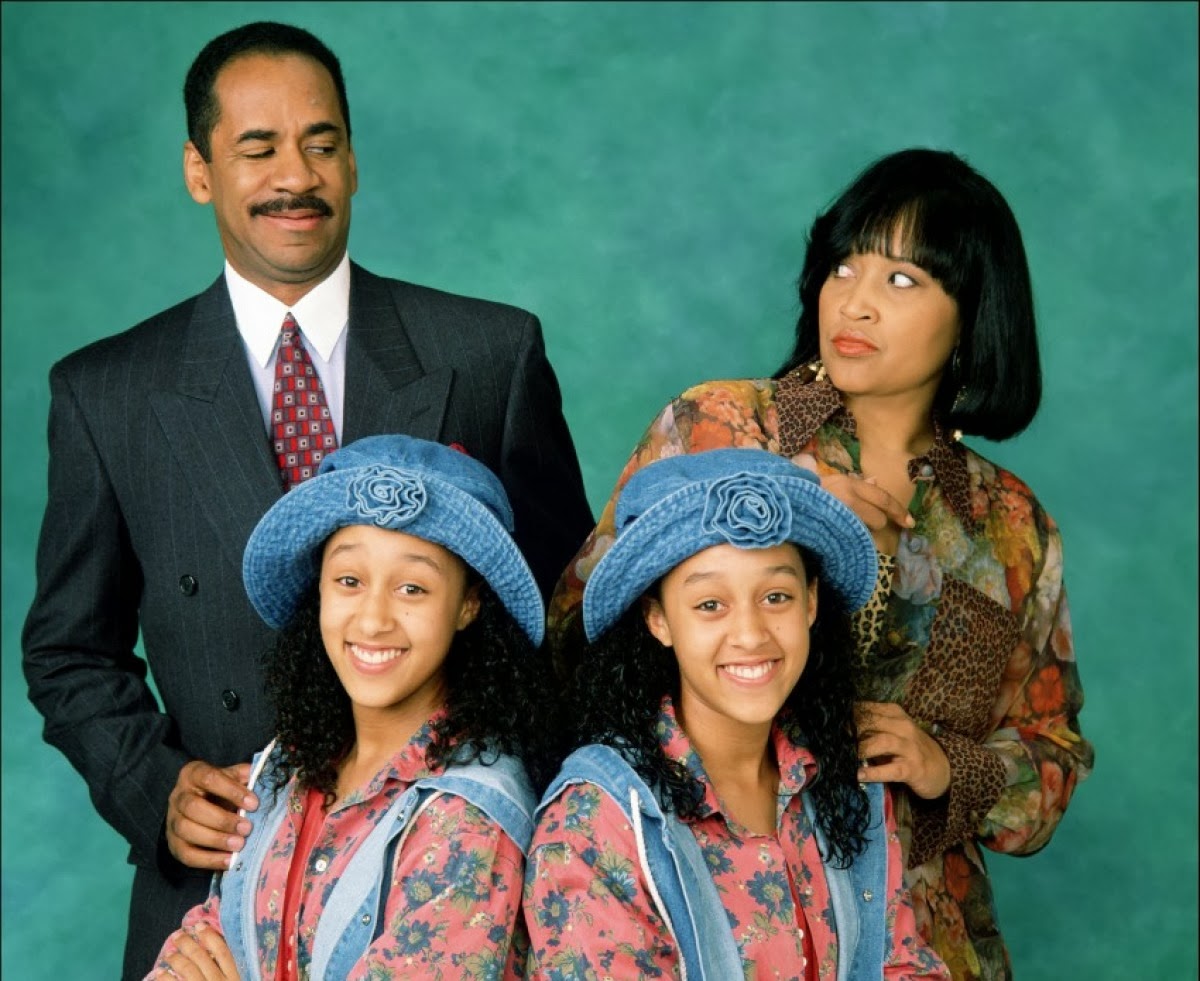 Sister Sister had me convinced that I had an identical twin out there somewhere that my parents were hiding from me. Every time I went to the mall, I was on the lookout out for an identical-looking girl named Abby or Annie, or any other name that kind of sounded like Ashley. Man, wasn’t WB just the coolest network back in the day?

What TV shows defined your childhood? Are any of them the same as mine?