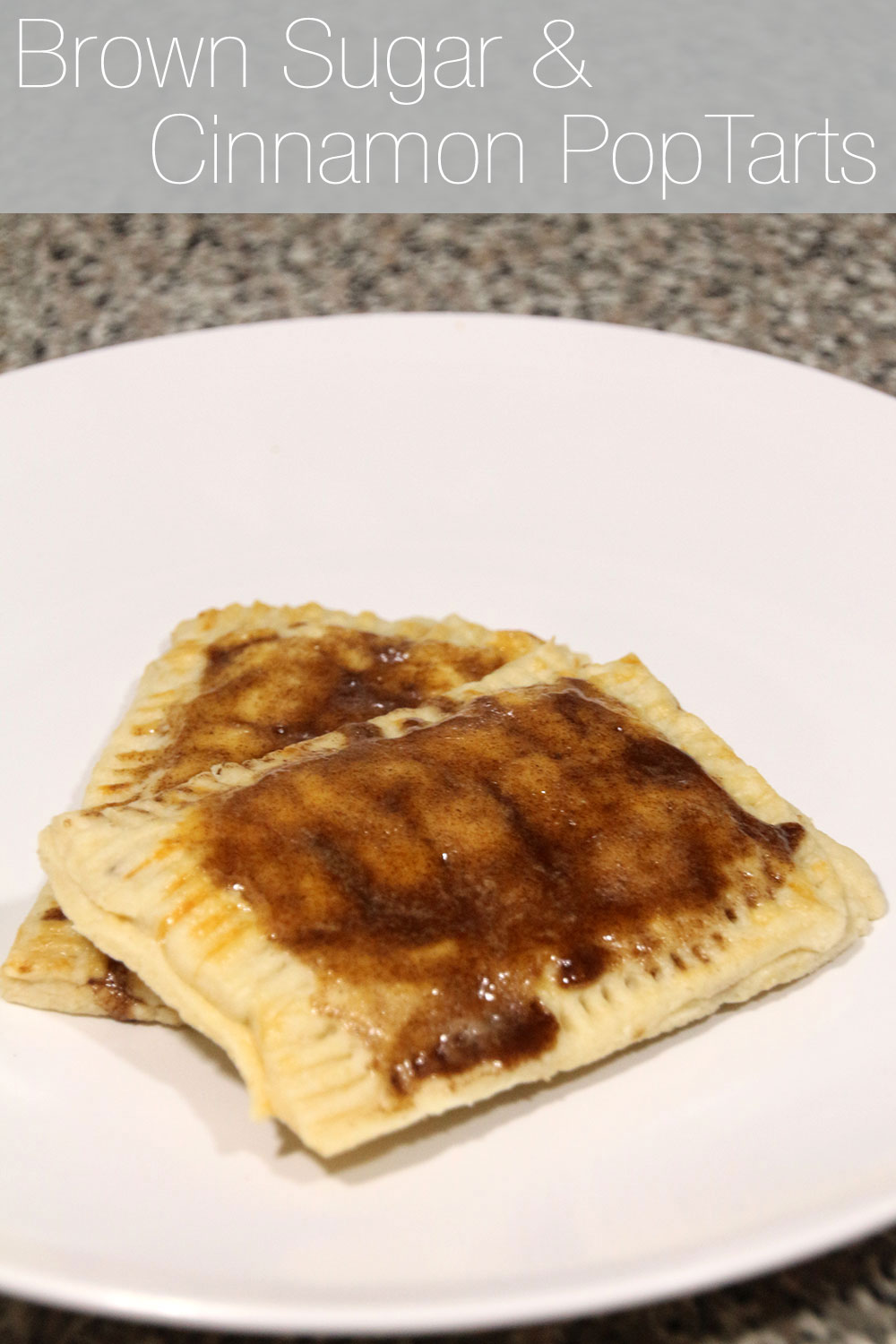 It’s Secret Recipe Club day again! This month, within about 2 minutes of getting my assigned blog, Pumpkins and Peonies, I knew exactly that I’d be making these PopTarts. The Brown Sugar and Cinnamon PopTarts were always my favorite flavor growing up, and I was so excited to try making some from scratch. There are so many tasty looking recipes on Jess’s blog, and I can’t wait to try her Cinnamon Roll Muffins and Grandma’s Creamy Baked Macaroni ‘n Cheese. I mean, everything just looks so delicious!

So, let’s talk some more about these PopTarts. They taste a lot like real PopTarts, but SO much fresher. They’re a little time intensive, and it’s a lot easier to just go grab a box of PopTarts from the store, but man, the taste of these is worth the time it takes to make them. So, let’s just all agree that you’re going to make these for breakfast next weekend, ok? You won’t be sorry. 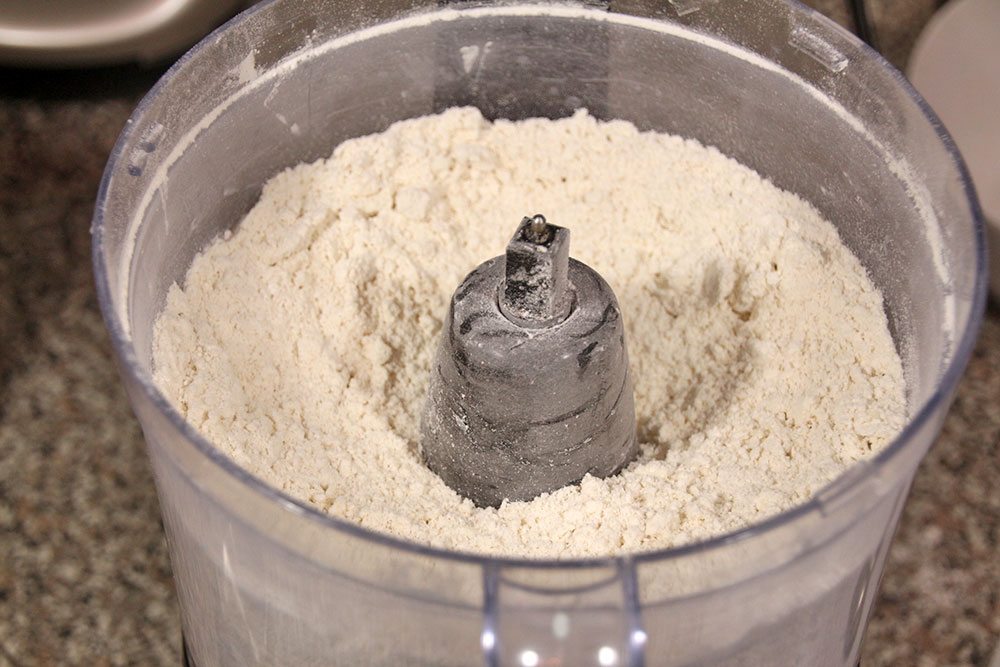 With the food processor on, slowly add the cold water just until a dough forms. Do not process for more than 30 seconds. 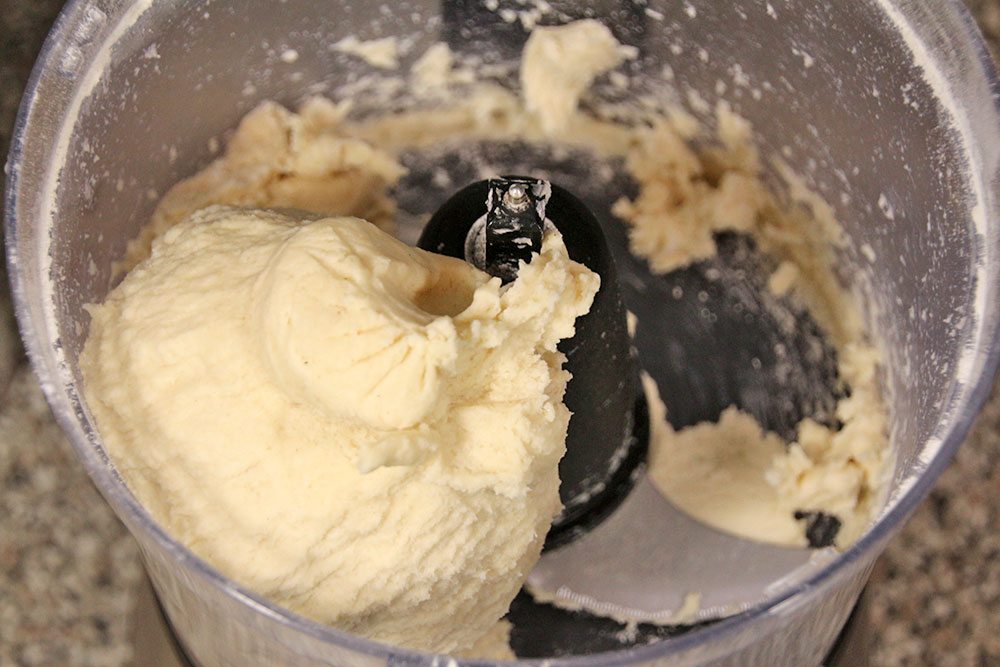 Turn the dough out onto a work surface and divide it in half, wrapping each half in plastic wrap. Refrigerate for an hour. 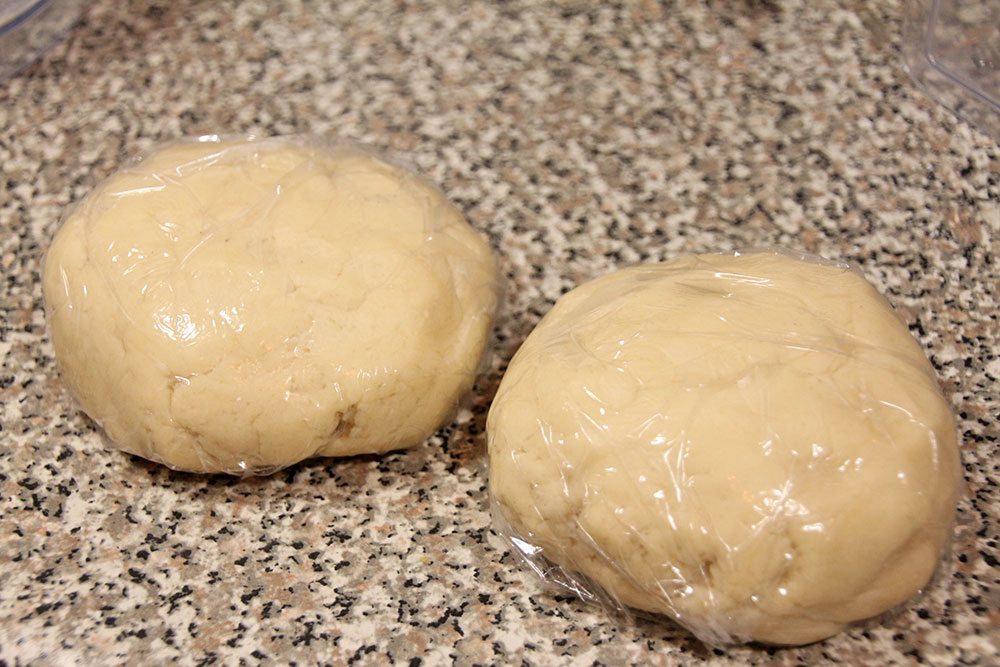 Remove the dough from the refrigerator and allow to sit for 15 minutes. Then, roll out one half on a lightly floured surface to about 1/8 inch thickness. Trim the edges to make a rectangle. 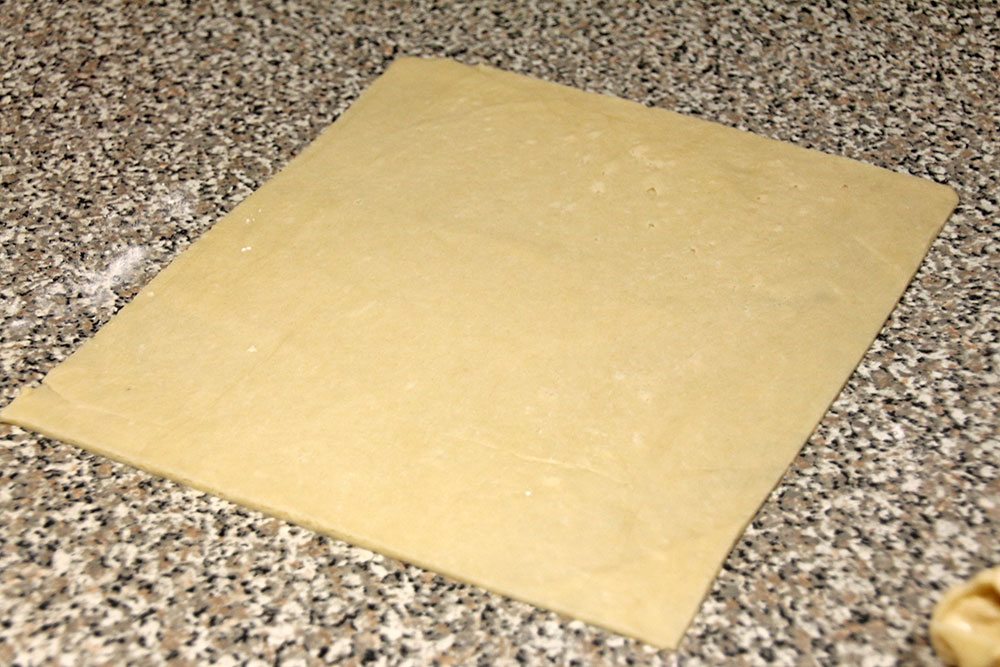 Slice the dough into 9 rectangles and place onto a silicone (or parchment paper) lined baking sheet. Repeat with the second half of the dough to make the top half of the PopTarts. 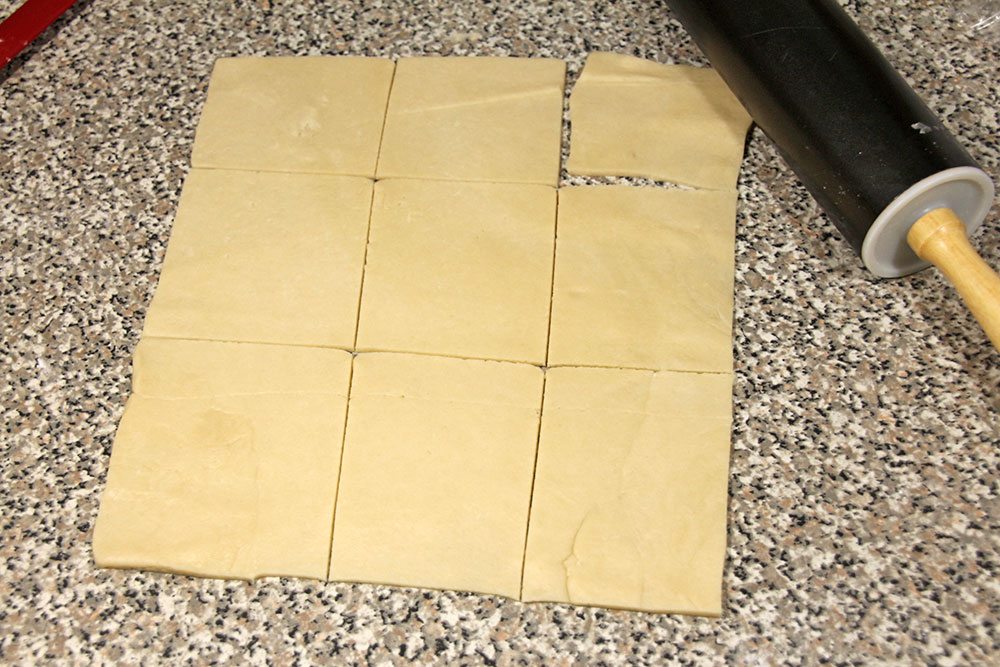 In a small bowl, stir together the brown sugar, cinnamon, and flour, then set aside. 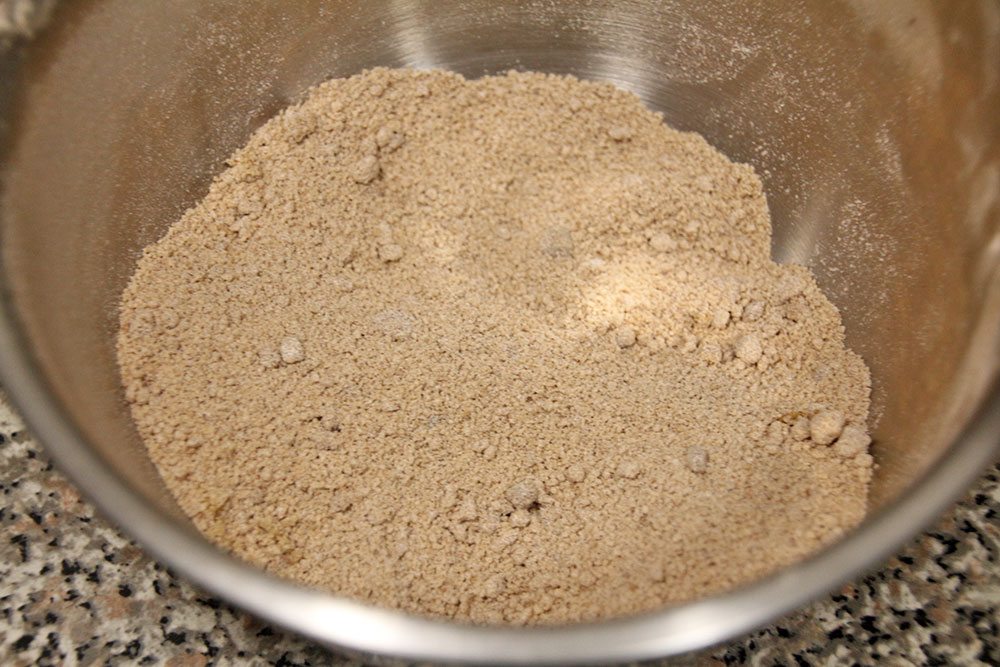 Whisk the egg and brush it onto the bottom pieces of the PopTarts. 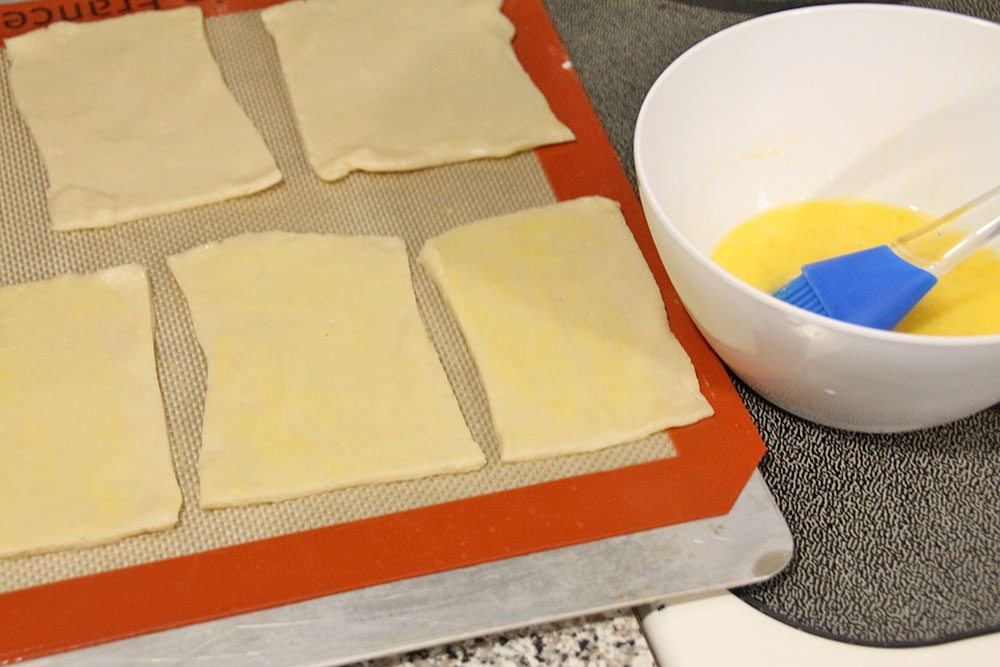 Place a heaping spoonful of the cinnamon filling on each of the rectangles and spread across evenly, leaving a slight edge clear around the dough. 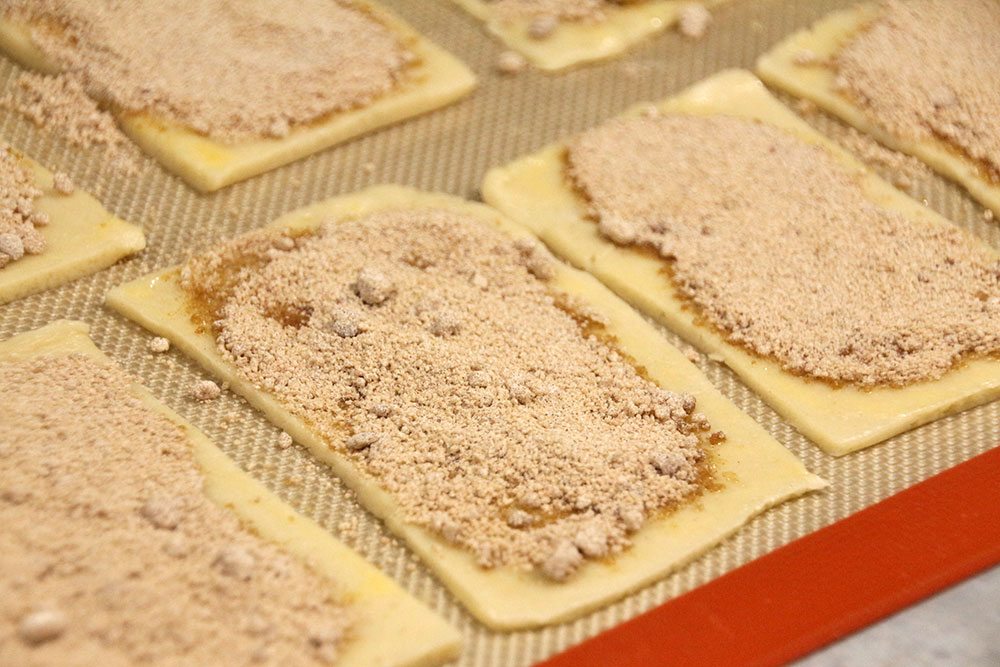 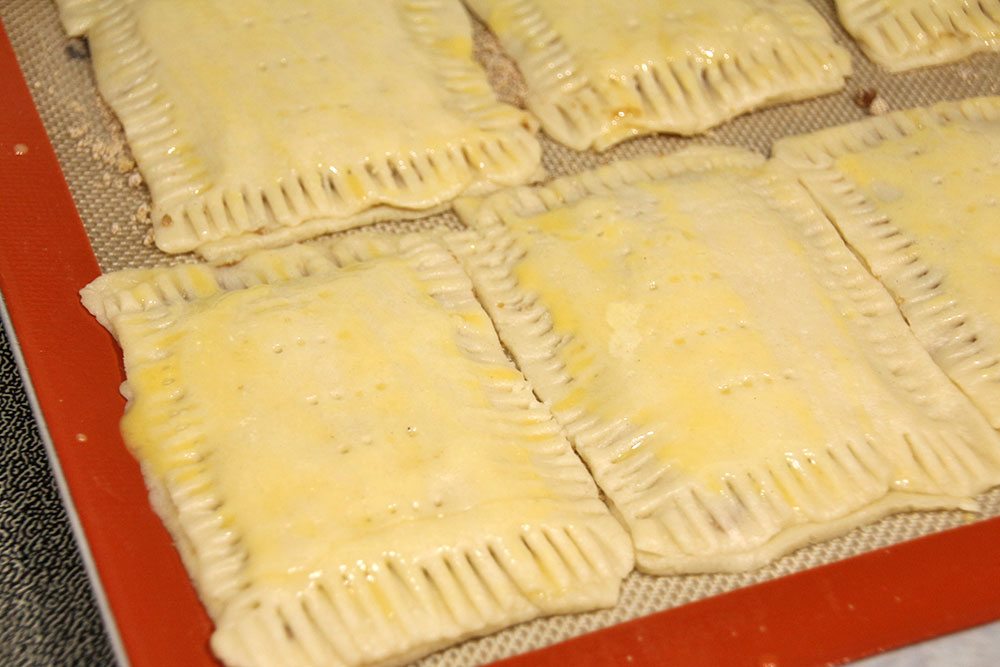 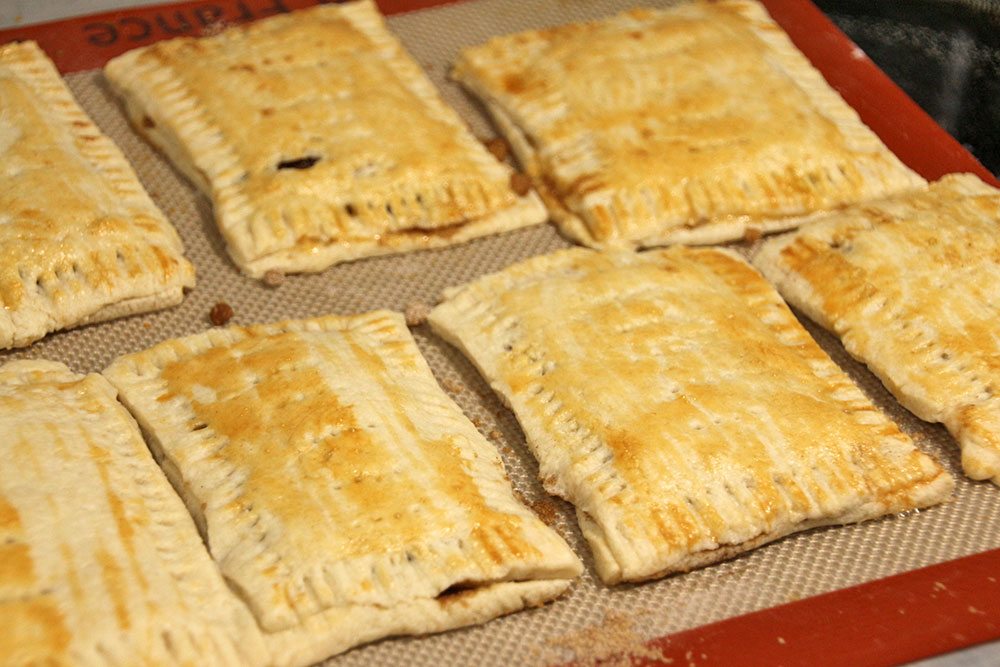 Cool completely on a wire rack. While the PopTarts are cooling, make the glaze. In a small bowl, whisk together the powdered sugar, cinnamon, and milk. 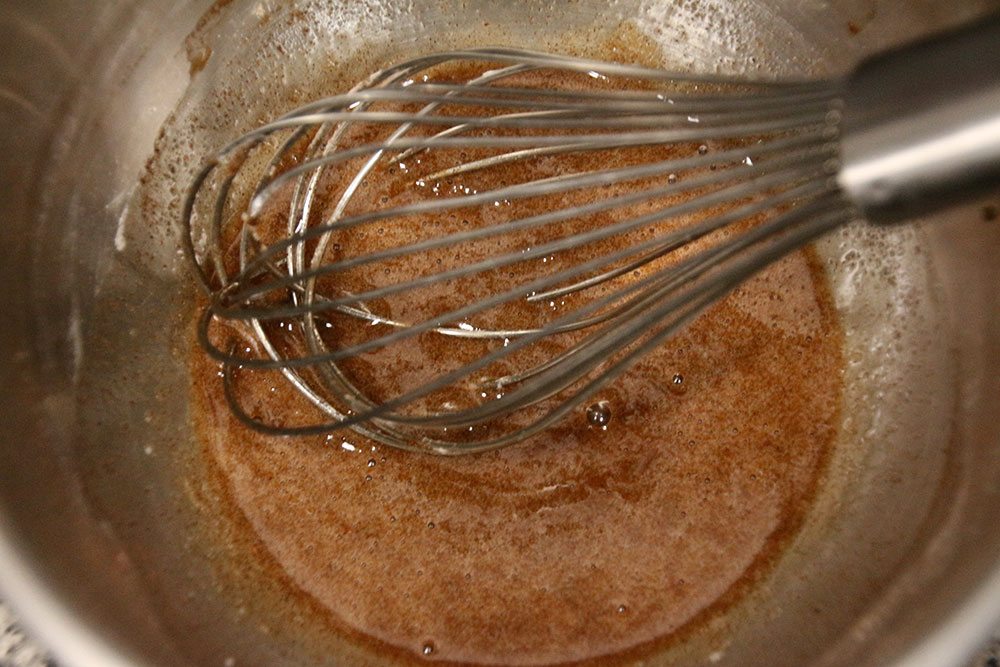 Once the PopTarts are lukewarm, spread the glaze over the tops. 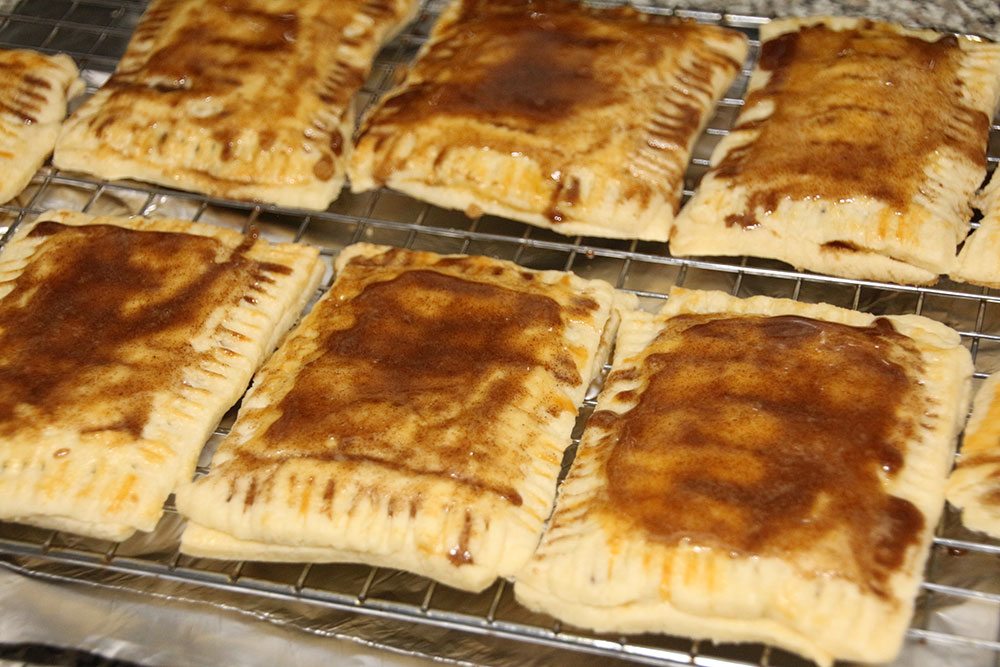 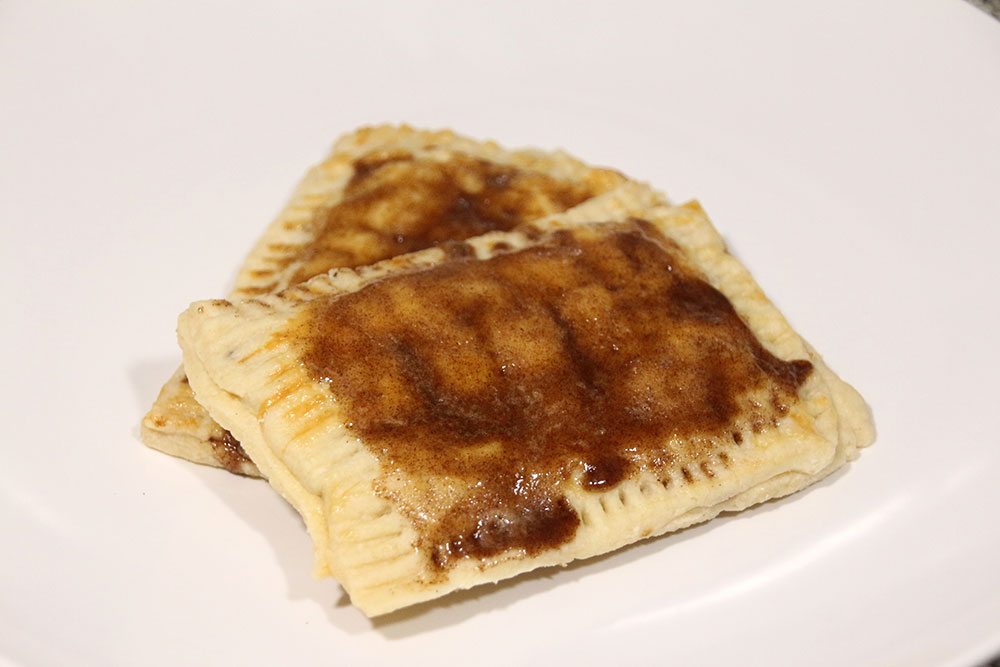 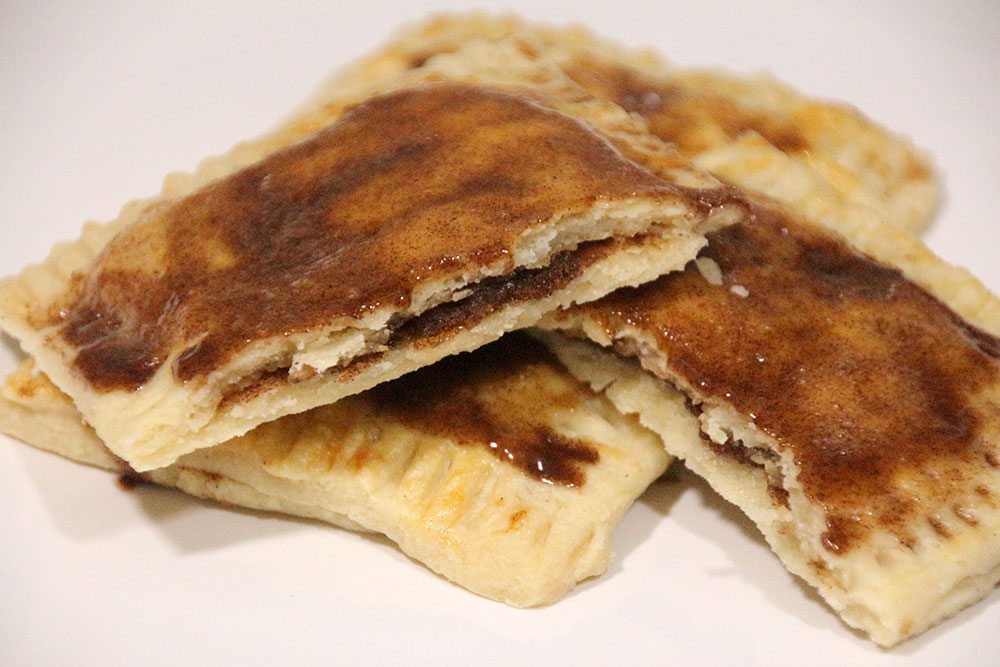 Adapted from Pumpkins and Peonies