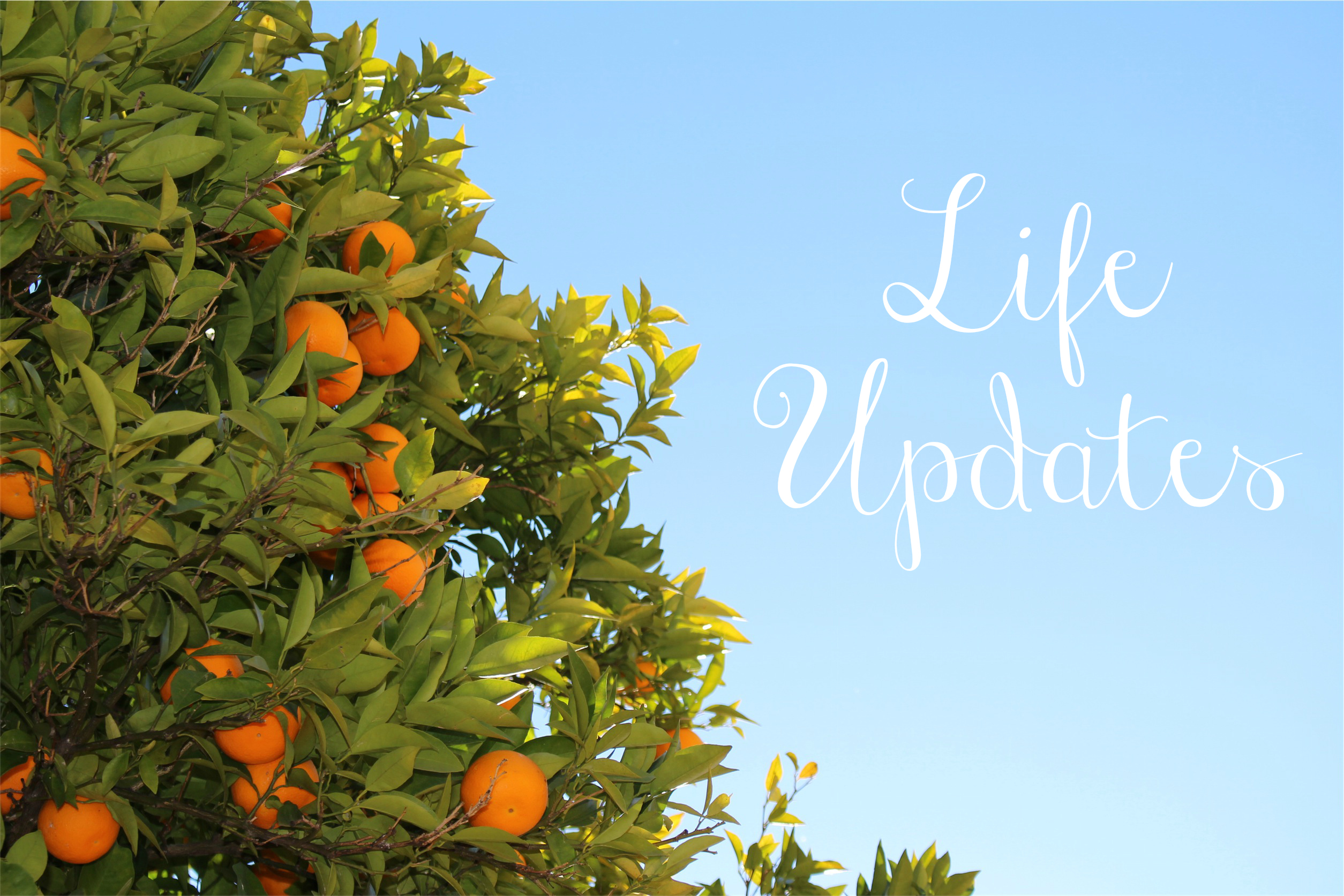 Man, does it feel good to be blogging again! If you missed my last post, I wrote about how our house flooded on Christmas Eve, and that everything has kind of been up in the air since then. Well, around 7pm last night, I got my replacement laptop, so now I can finally get back to blogging. It’s nice to have at least one aspect of life feel normal again!

Later in the week, I’ll probably write some “end of 2014” type posts that I had planned to write at the end of the year (only half a month late!), but today, I figured it’d just be easiest to write a rapid fire bullet point list of what’s been going on since our house fell in on itself.

1. We probably won’t be back in our house for another 2-3 months
In short, it seems the damage is worse than we originally thought. The floors throughout the house had to be ripped out, along with a good chunk of the ceiling and walls downstairs. They also had to take out some kitchen counters, all three toilets, and the cabinetry in both bathrooms upstairs. When we first walked through the house, we weren’t expecting it to be so… torn apart. I mean, I know it’s what they have to do to get it back to normal, but it was still kind of hard to see. 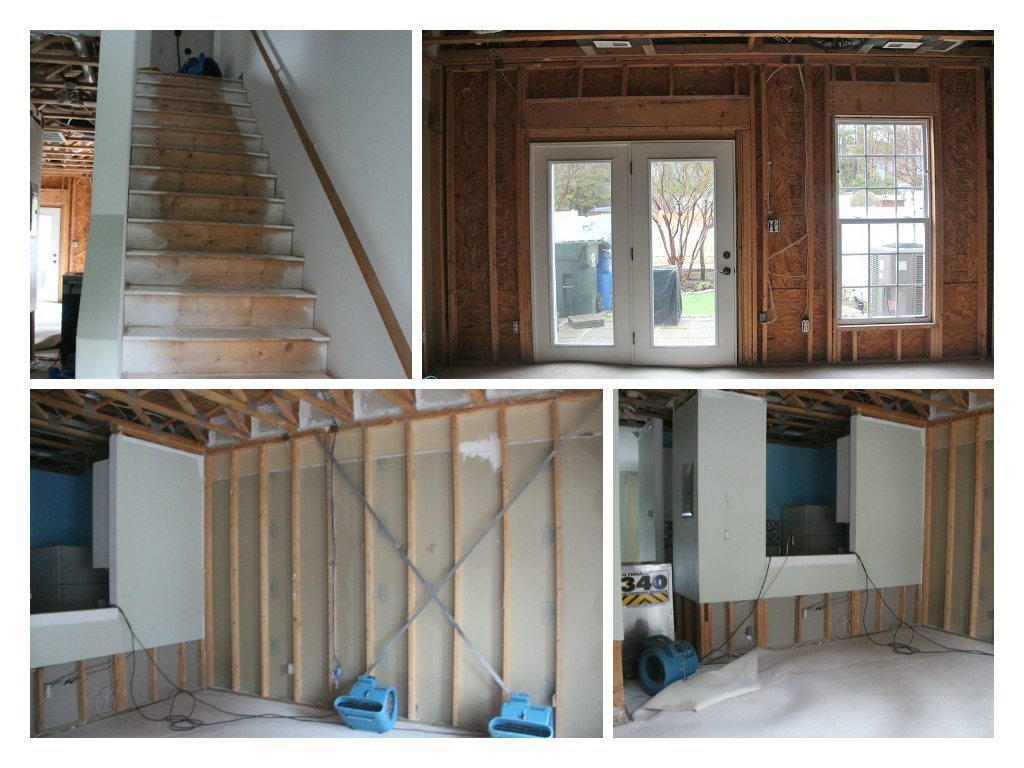 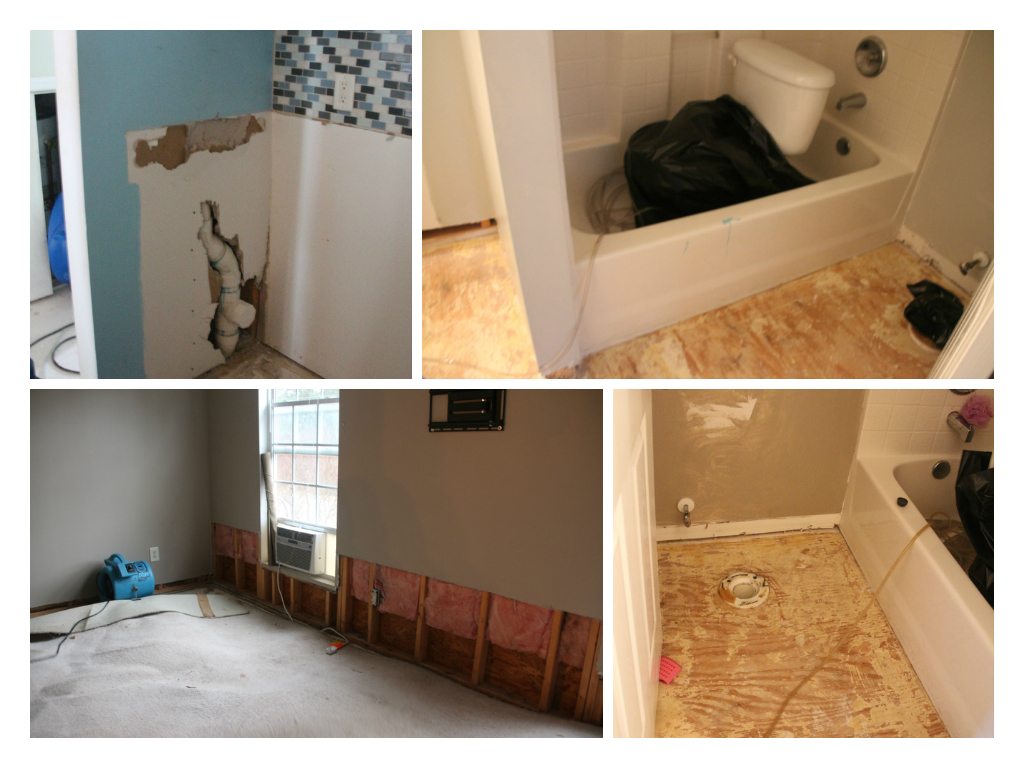 2. We’re going to be moving into an apartment
My parents have been AMAZING, letting us stay with them, and making us feel so comfortable over these last three weeks, but insurance has offered to put us up in an apartment closer to our house, so that it will be easier for us to go to the house whenever we’re needed there. TJ and I have never lived anywhere together but our house, so it will be interesting to be in a new place for a while. Plus, since all of our stuff was either damaged or put into storage, the apartment is coming fully furnished, so it will be fun to see what it looks like.

3. We’ve started the process of replacing our stuff
Which is kind of weird, to be honest. I’ve found myself feeling oddly attached to certain things that got destroyed. For example, I never thought too much about our couch, until we were told that it was ruined. Immediately I thought of all the memories we’ve made sitting on that couch: all the friends who’ve sat there, all the Steelers games we’ve watched there, all the quiet afternoon naps we’ve taken there, and all the times our cats have looked adorable on it, and I just got so sad. I know that it’s just stuff, but it’s still been kind of hard to replace stuff that we didn’t want to replace.

4. We go back and forth between feeling really great and really sad
Again, I know that we only lost stuff, and that our situation could be so much worse, but not having our house is still hard. Some days, things feel great – we feel like progress is being made, and we feel like we have it pretty good, all things considered. Other days, everything seems hard, and I start to tear up over random, stupid things. I tell myself that this is normal.

5. I’ve found a new passion in hand lettering
A few days before Christmas, I started playing around with some hand lettered prints (if you follow me on Instagram, you might have seen a few of them!) and I absolutely love it. It’s an awesome way to unwind and unlock some creativity, and I have about a million ideas of what I want to draw next. 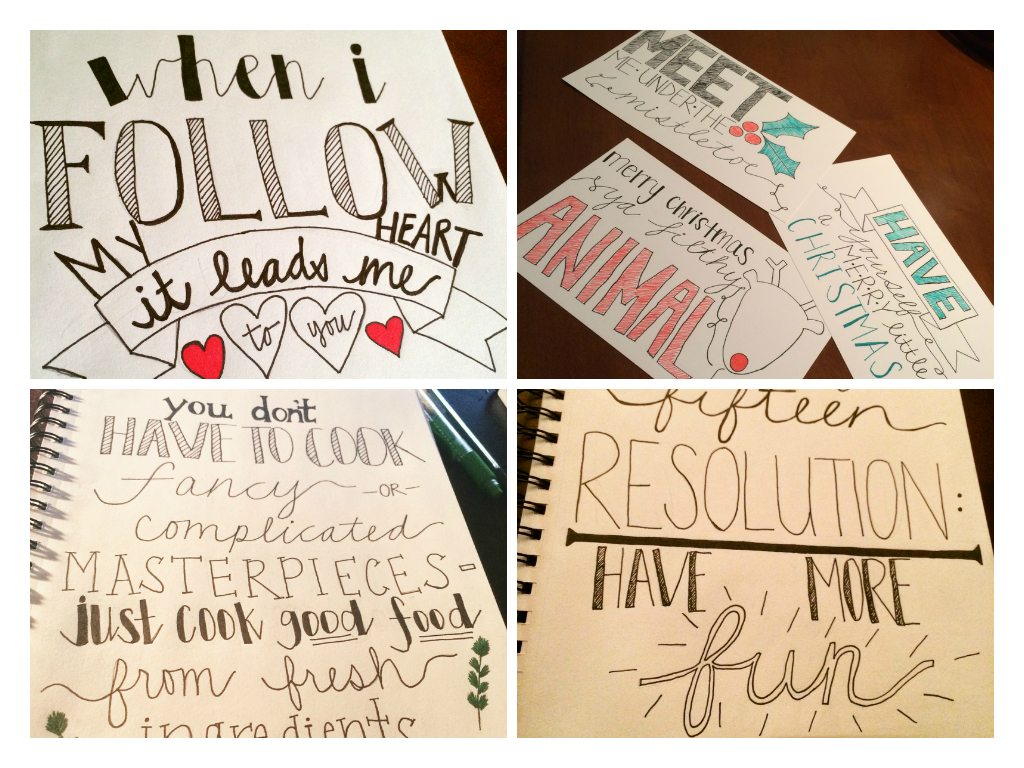 What’s been going on in your life? How is 2015 treating you so far?