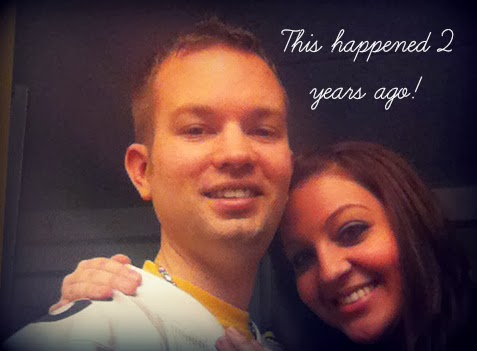 Two years ago today, TJ asked me to be his wife. So, I thought it’d be fun to do a quick recap of our engagement story, and then have a Q&A session with the man that made it possible. Read: I love when I can wrangle TJ into writing the majority of my blog post for the day.

how it went down:
TJ and I are not an over-the-top couple, so fittingly, we didn’t have an over-the-top engagement. It was a simple, pure moment between just the two of us, and I wouldn’t have had it any other way. We had flown into Pittsburgh to go to the Steelers/Ravens game on Saturday, November 5th, with a layover in Baltimore. During our layover, we stopped at a Godiva chocolate store and bought a couple truffles tied up with a pink ribbon. Early the next morning, we were eating breakfast, and TJ started saying some sweet things that I don’t totally remember, and he tied the pink ribbon around my ring finger and asked me to be his wife. I was in a state of complete shock, but I must have said yes, because suddenly we were engaged! Later that night we went to the game, and the Steelers lost (I’m convinced TJ is a bad luck charm, but I love him anyway), but I must have been the happiest person in the stadium. I had always wanted my mom’s ring (and she had told me that I could have it), so when we got home on Monday, we picked up the ring from her, and TJ dropped to one knee, and again asked me to become Mrs. Nevis. I was so incredibly excited to start a new chapter of our lives together, and 5 short months later, we said “I do”.

TJ, thank you for asking me to be your wife in my favorite city. I’ll love you forever for that. 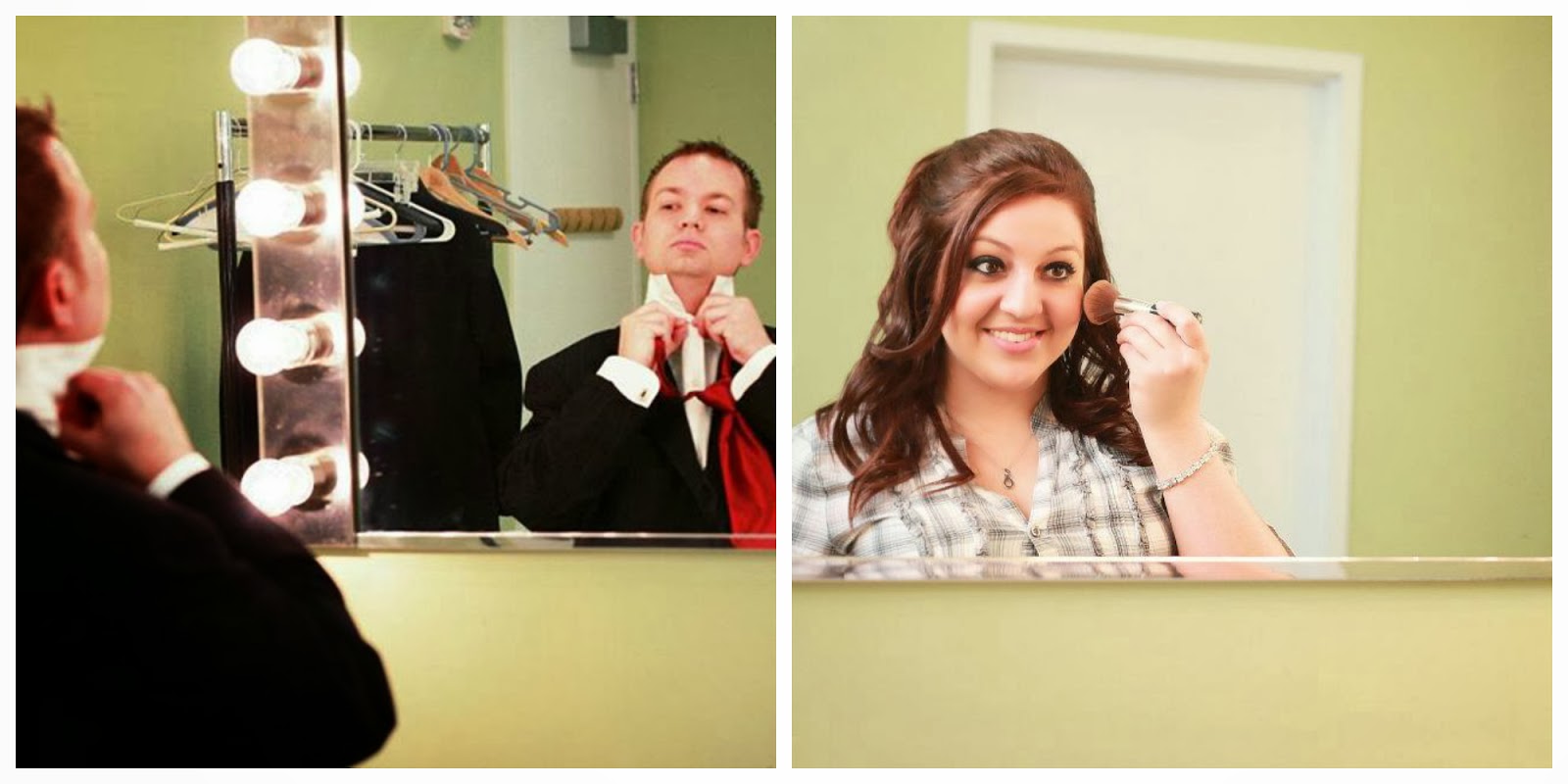 What sticks out to you the most about the proposal?
TJ: The Baltimore airport, the pink ribbon, after breakfast asking you and our picture before the game.
Ashley: For some reason, I really thought you were joking, and it took a few hours for it to really set in for me.

What was going through your mind when the proposal was happening?
TJ: I was pretty nervous. We had kind of talked about it and I pretty much knew you were going to say yes, but it was still nerve wracking. I just wanted to get the question over with.
Ashley: Again, I kind of thought you were joking, but it also took a few seconds for me to actually realize what you were saying. I was really excited though! 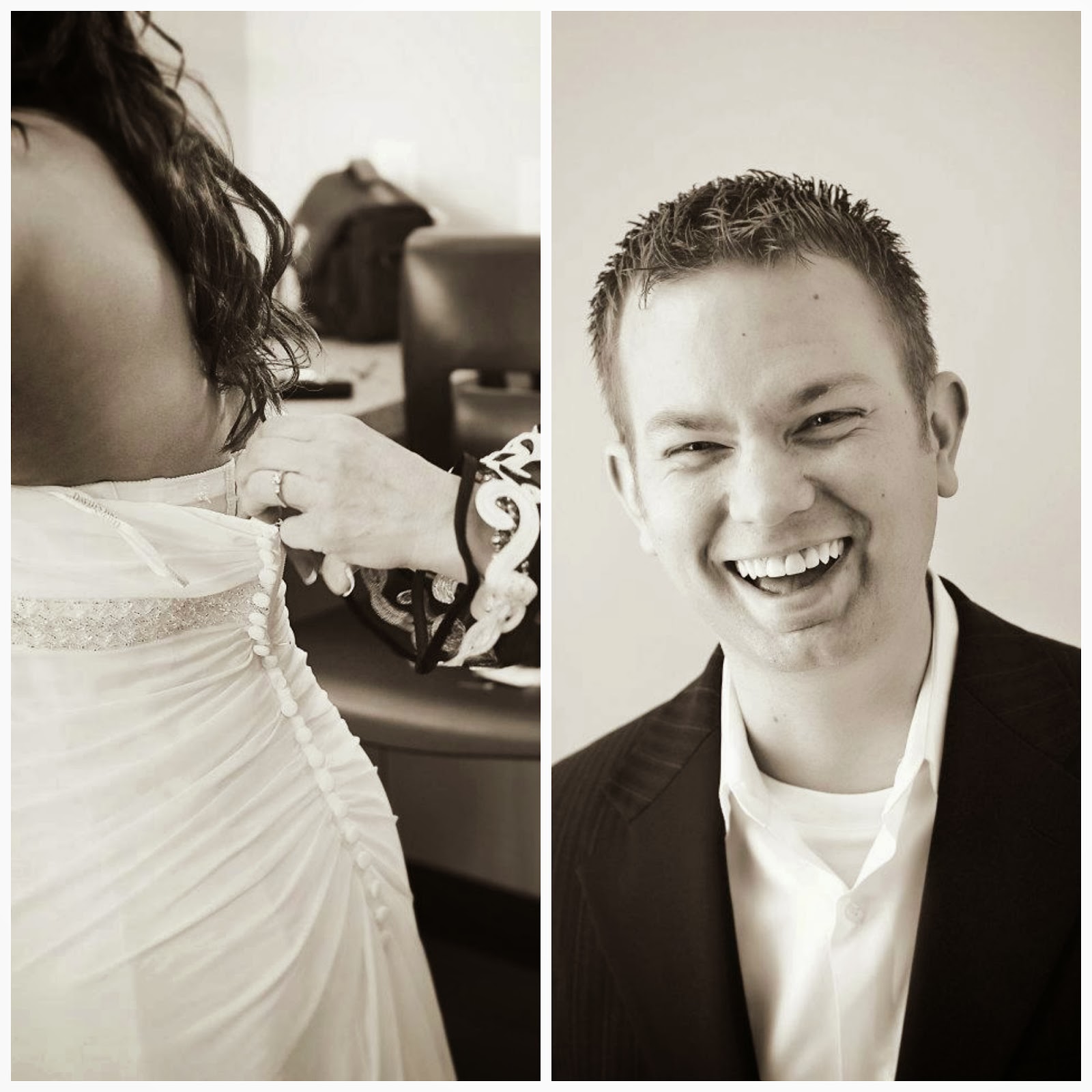 What was the best part about being engaged?
TJ: People seemed overly excited when they heard and wanted to know about the wedding plans – in a way it was kind of cool to get that extraordinary attention.

Ashley: It was fun to live in a moment that I know we’ll never experience again. Being married is a whole lot more fun than being engaged, but it was still a special time of our life that I’ll never forget.
What was the worst part about being engaged?
TJ: All of the questions about the wedding plans.
Ashley: There were so many decisions to be made, but I really just wanted to be able to show up on the day of and say my vows. Luckily, my mom is awesome, and she took the little direction I gave her, and turned it into a beautiful wedding. She made it very easy for us! 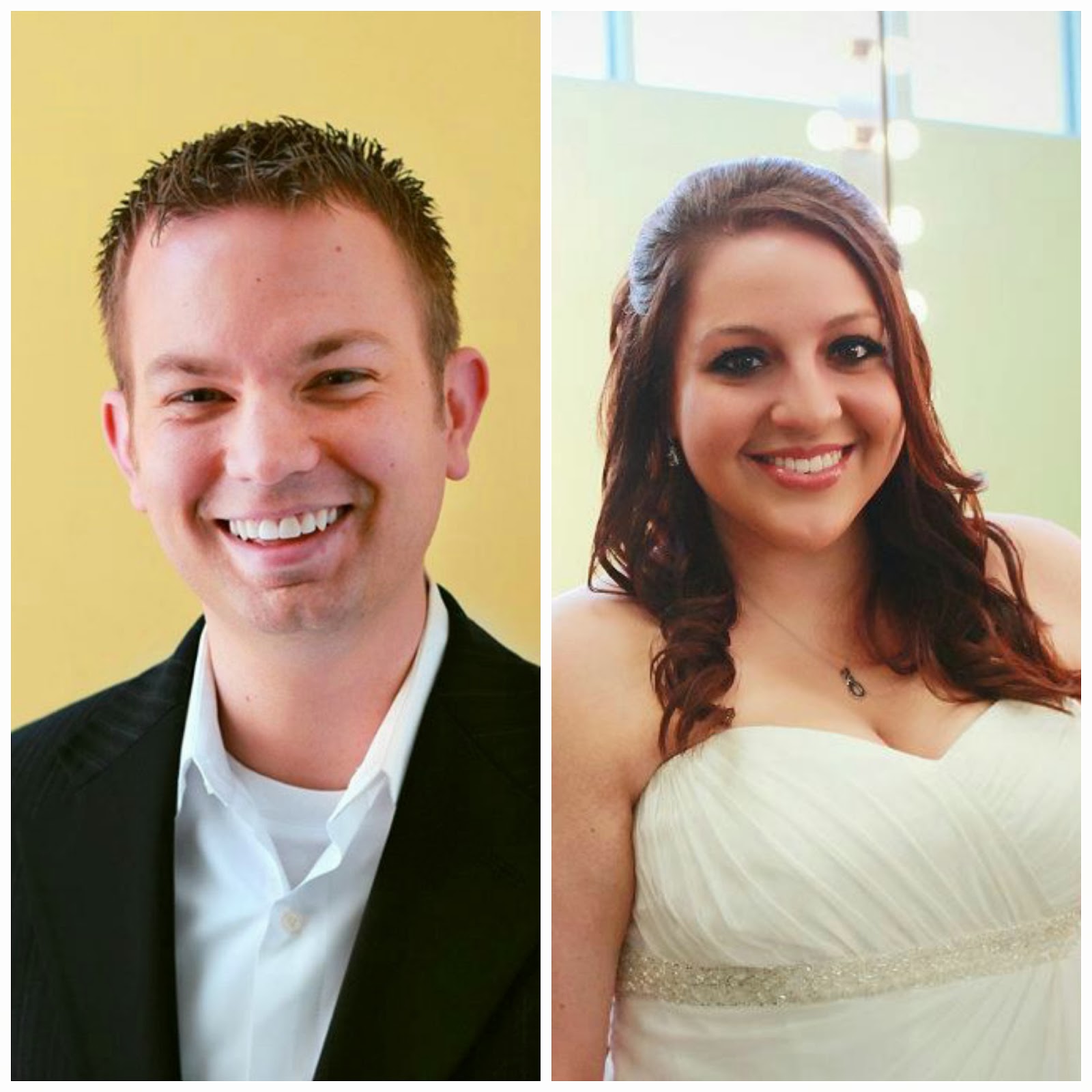 Favorite wedding planning memory?
TJ: Picking out the old town hall in Apex. I was excited because it had some history and it was an interesting and rustic place. It felt comfortable.
Ashley: I’m with TJ on this one. Finding our venue (The Halle Cultural Arts Center) was so cool. As I mentioned, I didn’t really like making tons of our wedding decisions, but as soon as we saw this place, I knew it was perfect for us. (Fun side note, when I went to the site to link back to it, I noticed some of our wedding pictures on their wedding page. So cool!!)
When did you know for sure that you wanted to marry me?
TJ: It was pretty early on. I’m not sure if you who are reading know the story, but when we met, I was doing the opposite of looking for a relationship, and before I met Ashley, I didn’t ever want to get married. She caught my attention because she always wanted to hear my newest website or business idea and always scheduled to make plans on Fridays and then later the weekends too. She’s the sweetest person I’ve ever met and our personalities match up so well together – and I found that out pretty quickly.
Ashley: There wasn’t a specific moment for me, but about a year and a half into our relationship, I remember thinking that I never wanted to go another day without talking to you, telling you about my day, making you laugh, or kissing you. I knew that a lot of things would change over the course of my life, but I knew that I didn’t want doing any of those things with you to change. It’s a pretty special feeling. 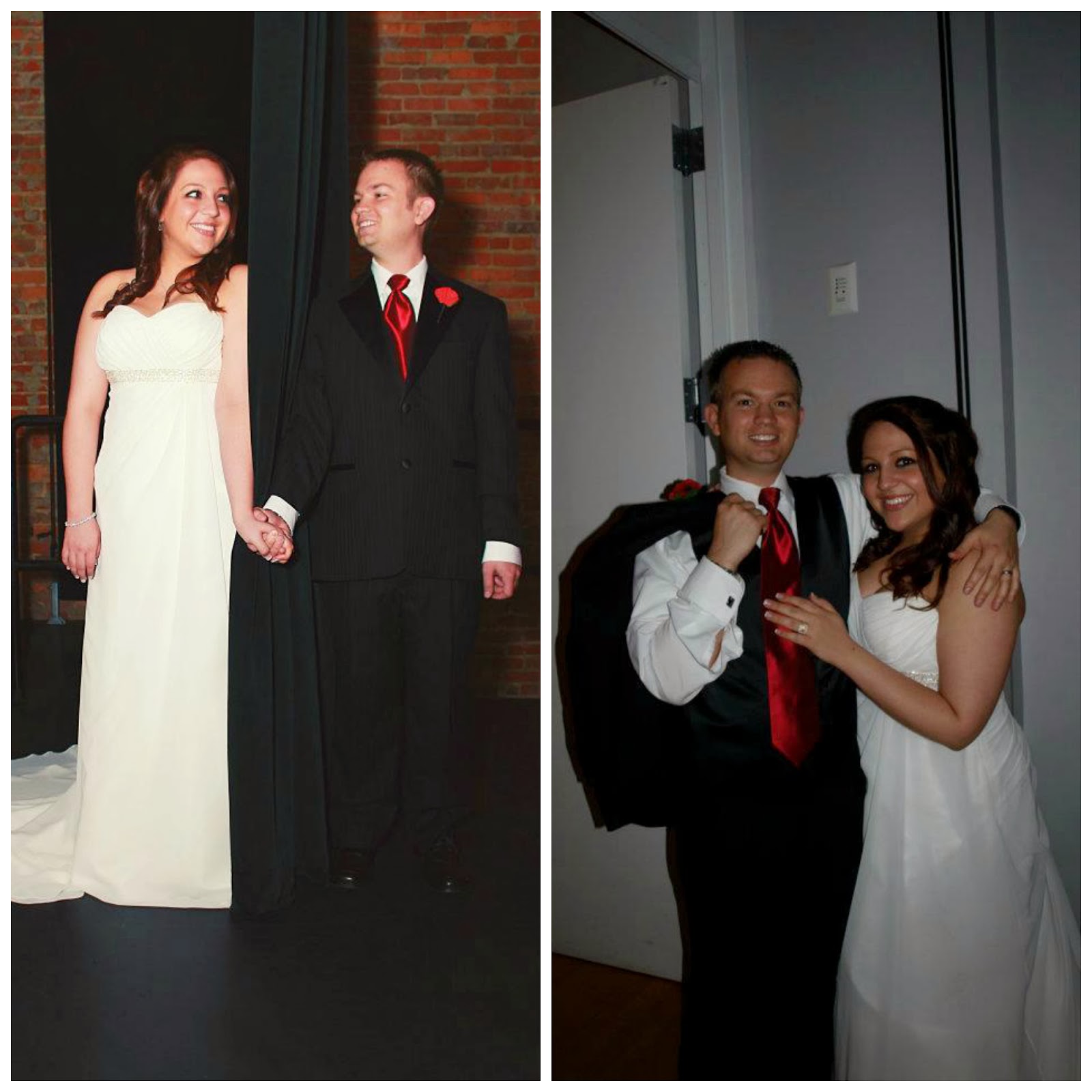 Are you engaged? I’d love to hear your engagement story!