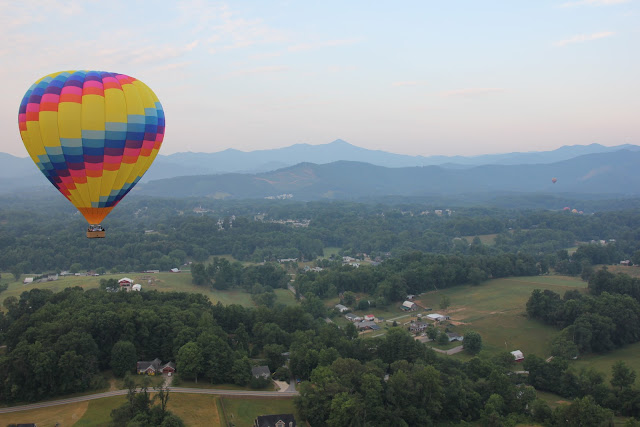 In the last 3 months, TJ and I have taken two separate trips, and they’ve both involved hot air balloons. It’s safe to say that now, I’ve become mildly obsessed with them. 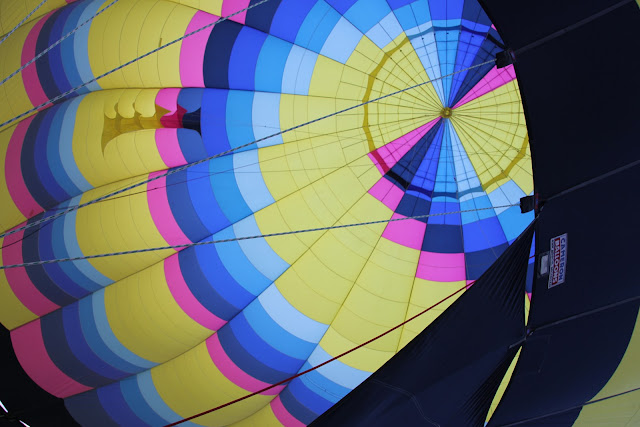 At the end of June, we drove out to Asheville for a sunrise ride over the mountains. A little back story: we bought a Groupon for this waaaayyyyy back in January 2011 – when TJ was just my boyfriend of a year. Since the weather has to be just right in order to fly, we ended up having to reschedule our flight about 6 times over the span of 8 months, when finally the weather was perfect on June 30. Let me tell you though, the experience was absolutely worth the wait, because floating over the mountains, through the quiet sky is one of the coolest things I’ve ever done. If you ever get the chance to take a ride, don’t hesitate! 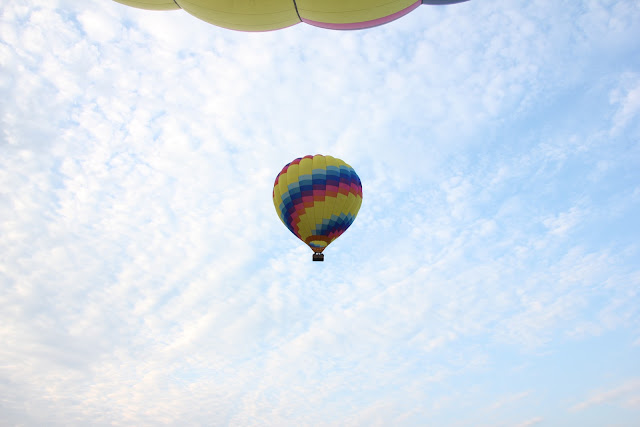 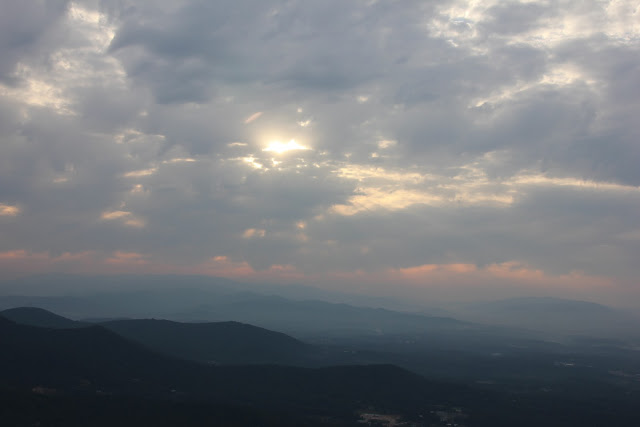 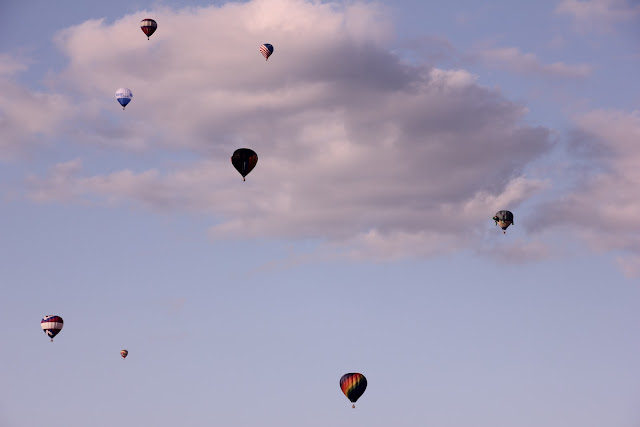 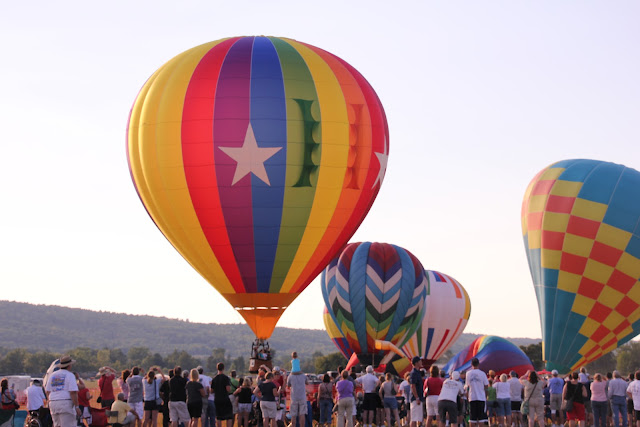 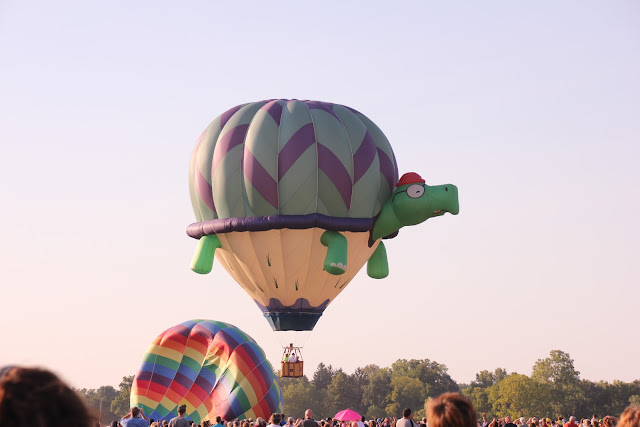 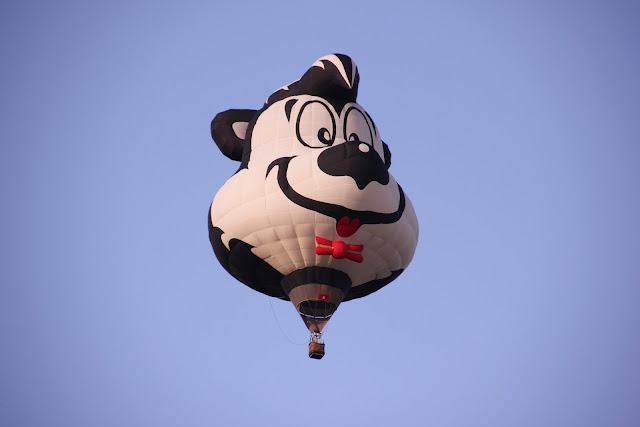 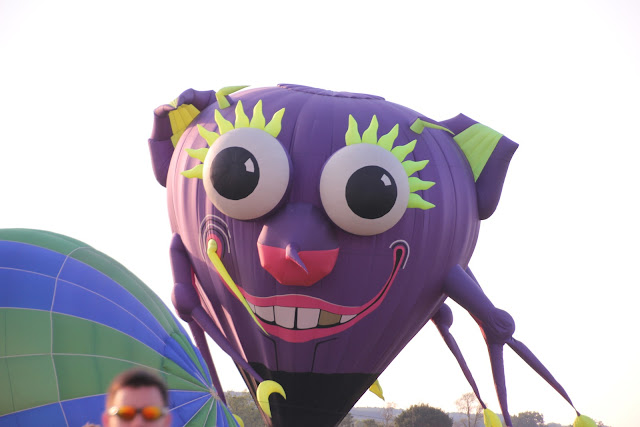 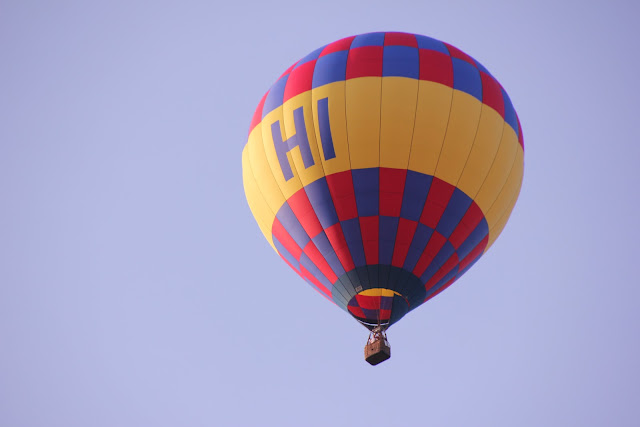 Both trips were simply amazing. And, to prove that the North and South aren’t so different after all, here’s a shot of the New York sunset on our way home from the balloon festival. 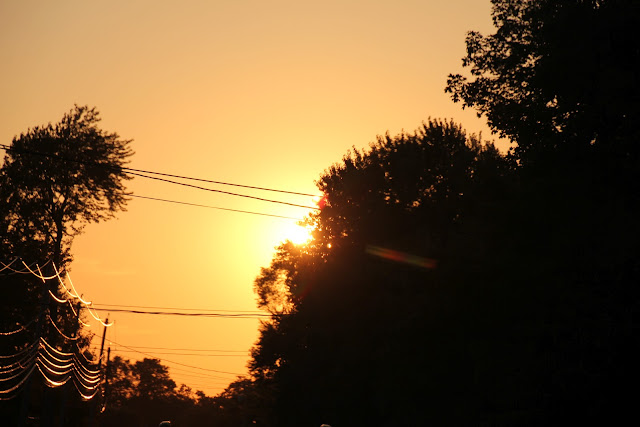