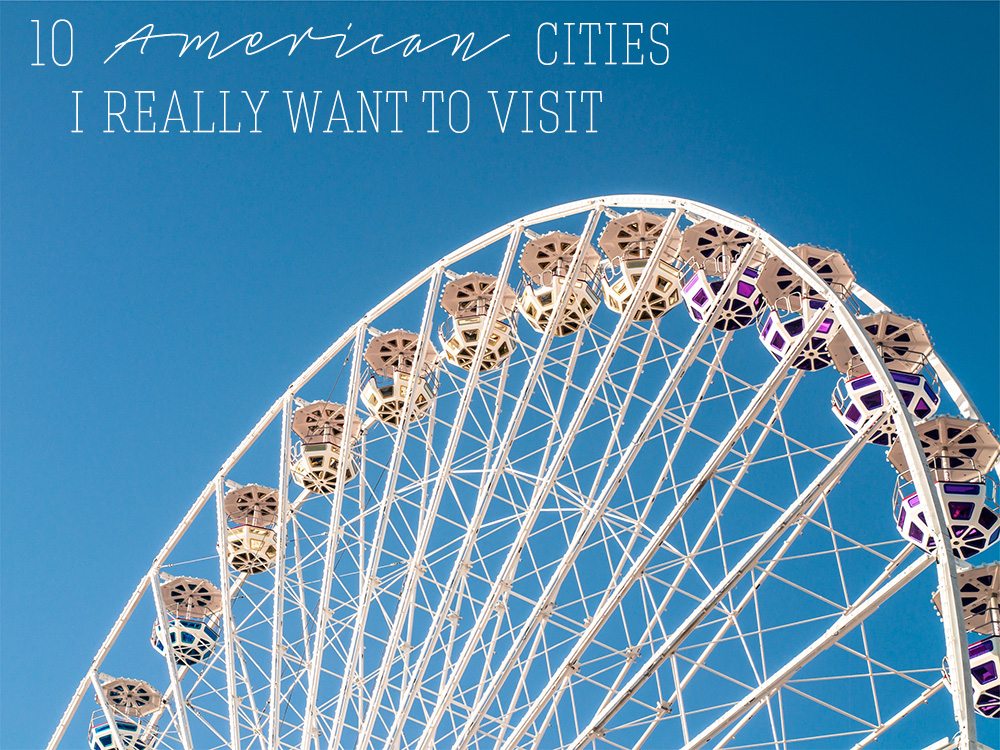 Something about this time of year just puts me in total vacation dreaming mode. Once the holidays are over and the buzz from the new year has died down, my body just immediately seems to go into vacation mode, and I start thinking of all the places I wish I could visit. Most of the time, I instantly think of other countries that I want to go to (there’s a post for another day), but in reality, there are a number of amazing cities right here in the US that I’ve never made it to. So, I came up with a list of 10 American cities I want to visit, complete with what I want to see, where I want to stay, and where I want to eat in each place. This is very much a “money is no object” type of wishful thinking list – no restaurant, site, or hotel is off limits!

It took way longer than I’d care to admit to put this list together (read: several hours for just the first 5 places), so I’m going to split this into two posts. Part 2 will be coming at you next week! 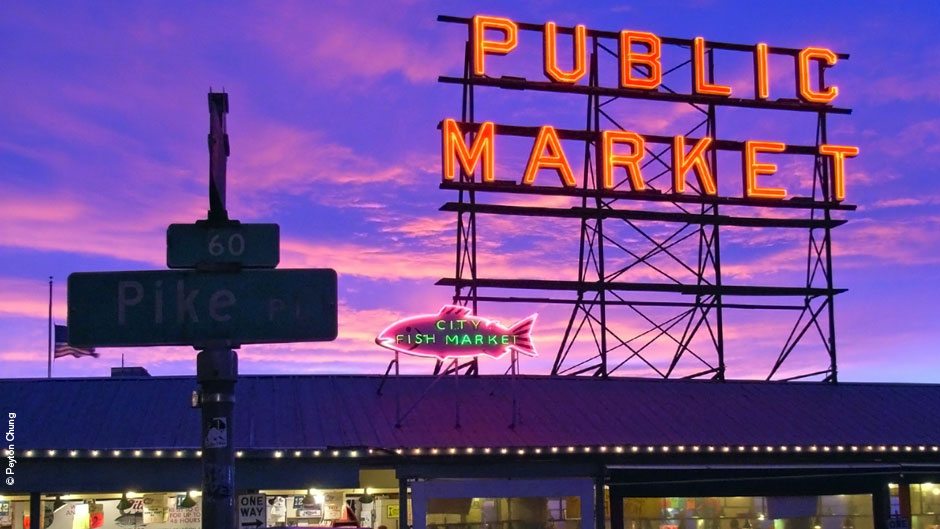 Where I Want to Stay: Hotel 1000, because they have complimentary fiber optic internet (which I know TJ would greatly appreciate), and they have all kinds of neat tech features like heat detectors for the rooms that act as a do not disturb sign.

What I Want to See: I’m dying to check out the Bill Speidel’s Underground Tour, which is a walking tour under the streets of the city. Back in 1889, there was a fire that destroyed a good part of the city, and during the rebuilding process, the new city was built on top of what was left of the old city. The tour explores what’s left of the old underground city, and is accompanied by stories about the various locations on the tour. SO COOL.

Where I Want to Eat: Agua Verde Cafe and Paddle Club, which is part restaurant, part kayaking hub. I’d love to kayak for a while with a view of the Seattle skyline, and then hit the cafe after working up an appetite. What I’d Order: Pollo Tacos de la Casa. 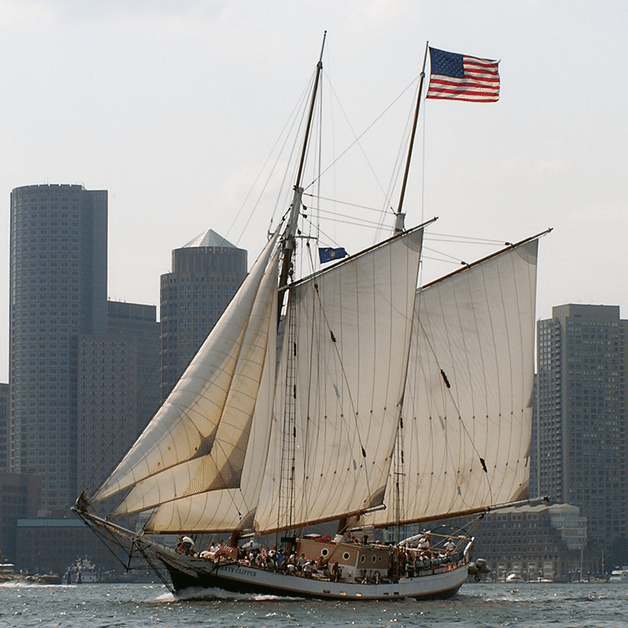 Where I Want to Stay: The Liberty, which used to be the Charles Street Jail, and was converted into a luxury hotel back in 2007. Drawing from it’s prior use, the hotel even has catwalks around the interior perimeter.

What I Want to See: Bodega, a high end clothing store that’s hidden in an inconspicuous little convenience store, behind a fake Snapple vending machine. Seriously, how cool is that?

Where I Want to Eat: Lincoln Tavern and Restaurant, which seems to have the ultimate selection of pub food. What’d I’d Order: Buttermilk Fried Chicken.

3. Portland, OR (image via travelportland.com) 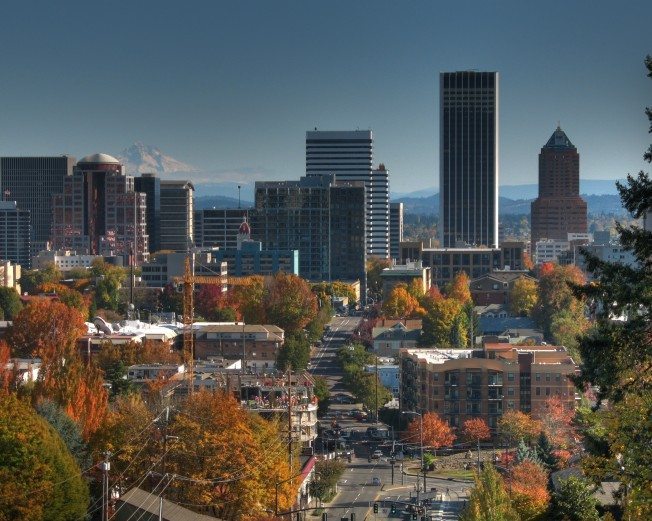 Where I Want to Stay: The Heathman Hotel, mostly because it’s the only hotel in the country with it’s very own library, complete with an impressive collection of signed books. It sounds like every bibliophile’s dream.

What I Want to See: I’d love to spend the day wandering around the Portland Saturday Market, checking out all kinds of local vendors.

Where I Want to Eat: Shut Up and Eat, which is known for its fresh baked bread. What I’d Order: Meatball Sandwich.

Where I Want to Stay: Hotel Vertigo, which was in the Hitchcock film, Vertigo (which, admittedly, I’ve never seen). It looks like it has a cool, almost whimsical vibe, and if you can’t tell from this list, I have a soft spot for fun, theme-ish hotels.

What I Want to See: The Seward Street Slides, which look nothing short of amazing. They’re steep slides, made of concrete, located in a park in the city. Apparently there are signs saying that you can’t use the slides unless you have a kid with you, but I think TJ and I might have to be rule breakers in order to try them out.

Where I Want to Eat: Super Duper Burgers, which claims to serve fast food style food with slow food values (like using all natural vegetarian fed beef that is ground daily). What I’d Order: Mini Burger and Garlic Fries. 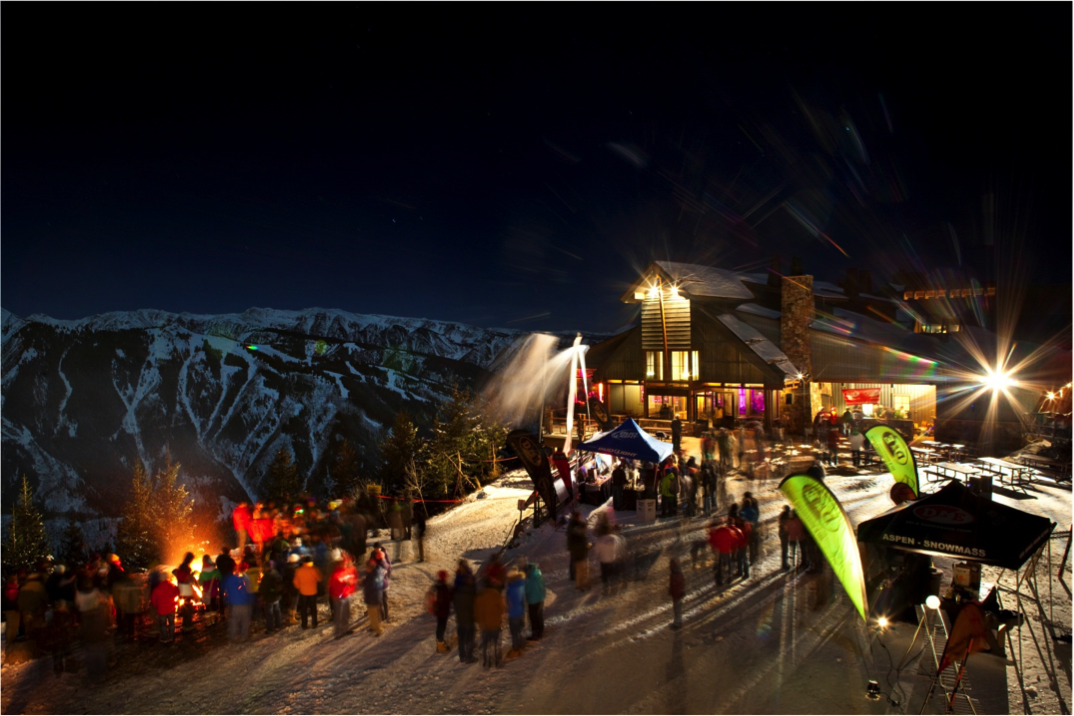 Where I Want to Stay: Sky Hotel, which is located right at the base of Aspen mountain, and has ski-in access. It also has a stunning sundeck complete with heated pool and hot tub.

What I Want to See: The Grottos Trails, also called the ice caves. The pictures of this look stunning, so I can only imagine how much more amazing it would be to see in person.

Where I Want to Eat: Aspen Dollar Bar, which is proud to stay true to its reasonable prices. What I’d Order: Pattie Melt.