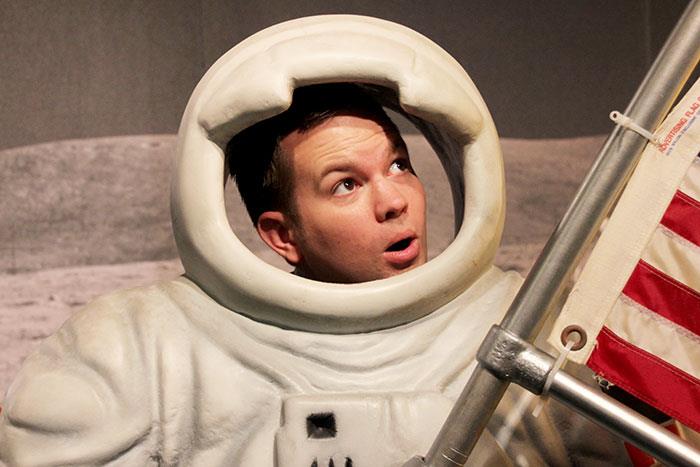 Once a month, TJ takes over the blog for a day to participate in the Boys Behind the Blog linkup that Mal and Stephanie host. I love it, because he does all the work for me, and I think he secretly loves it too, so it’s win-win.

1. If you could live anywhere, where would you live?
I really like Raleigh, it’s got nice weather and jobs – which is why I moved here back in 2007. It’s also affordable compared to some places, but also not as affordable as some other places, which is a little bit of a negative.

2. Sand or snow?
Either. Snow can be fun and when you don’t see it everyday, it’s exciting, especially since NC shuts down the city so you can just relax. Sand is nice too, although we don’t make it to the beach very often.

3. What Winter Olympic sport would you rock at?
I’d like to say snowboarding because it looks cool, although I’ve never tried it.

4. You’re cooking a romantic dinner- what is your go-to dish?
Either lemon chicken with green beans or a traditional steak dish.

5. Fill in the blank: This year, I gave Ashley a ____________________ for Valentine’s Day?
Perfume and a pillow. It doesn’t sound super romantic, but I listened to what she mentioned and surprised her with those things.
(Ashley here: I’ve seriously been complaining about wanting a fancy new pillow for a few months now, so it was an awesome surprise. Also, I’ve been sleeping better than ever since he gave it to me!)