While at work yesterday, I was mindlessly playing with one of my earrings, and the thought suddenly hit me, “I’ll probably never get another piercing for the rest of my life”.  I mean, let’s face it, my piercing days are most likely over. I’ve never been cool (or bold) enough to have anything other than my ears pierced, and I don’t see that changing over the course of the rest of my life. And you know what? I’m ok with that. After that thought hit me, I started thinking of other things that I will probably never do again, and like any good blogger, I made a list.

2. Step foot in an elementary school. TJ and I aren’t planning to have kids, and we’ll never have any nieces or nephews. I just can’t think of a scenario where I’d need to go to one again. 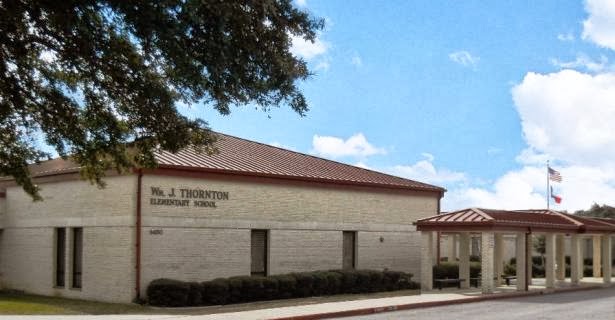 I spent 3 years here, but I’ll never need to go back

3. Drink Kool-aid. I didn’t really like the taste when I was a kid, so why would I ever drink it as an adult?

4. Live in an apartment. I’ve lived in some fun apartments in my life – once with my parents, once in college with my best friend, once with 3 fellow travel school students, and once on my own for the very first time. That being said, I married a guy who hates moving, and we’ve pretty much come to an agreement that after we move out of our current house, we’ll move into our “forever home”, so unless we stay in an apartment while waiting for our “forever home” to be built, apartment days are probably in our past. 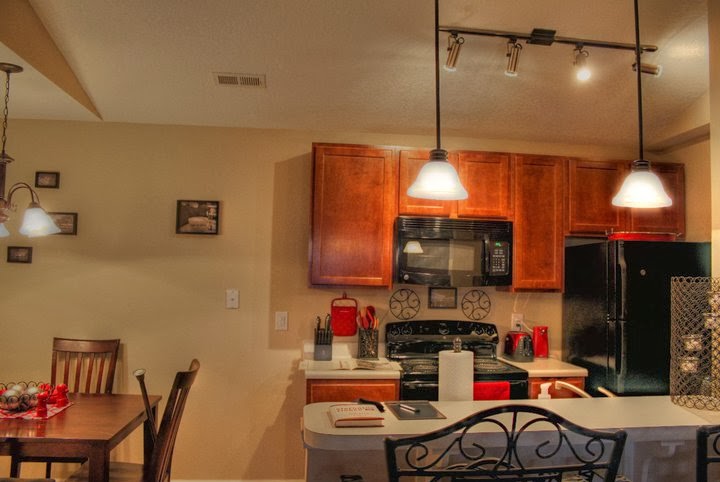 The last apartment I lived in

5. Wear a ribbon in my hair. If you, as an adult, can pull this look off, more power to you. I, however, know that I cannot. I look like a weird, adult-sized kid, and it just doesn’t work. 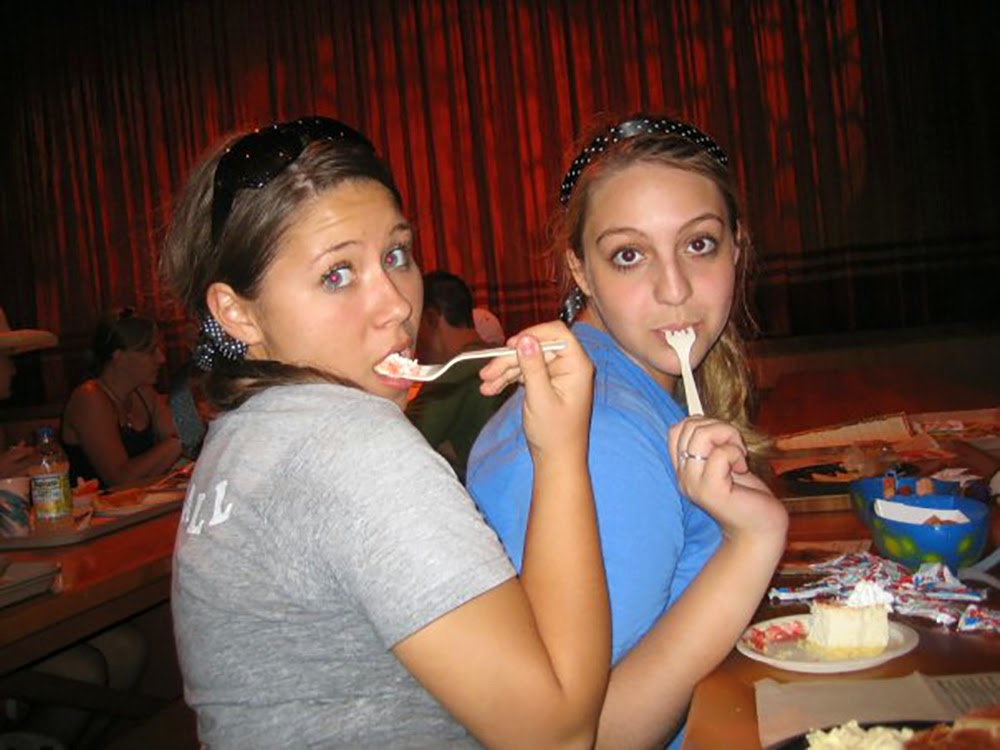 My friend on the left is pulling it off, me on the other hand? Uh no.

6. Perform in a recital. Recitals were a huge part of my childhood – dance, violin, singing, piano – you name it, I did it. Now though, I can’t ever imagine perfoming in one again. 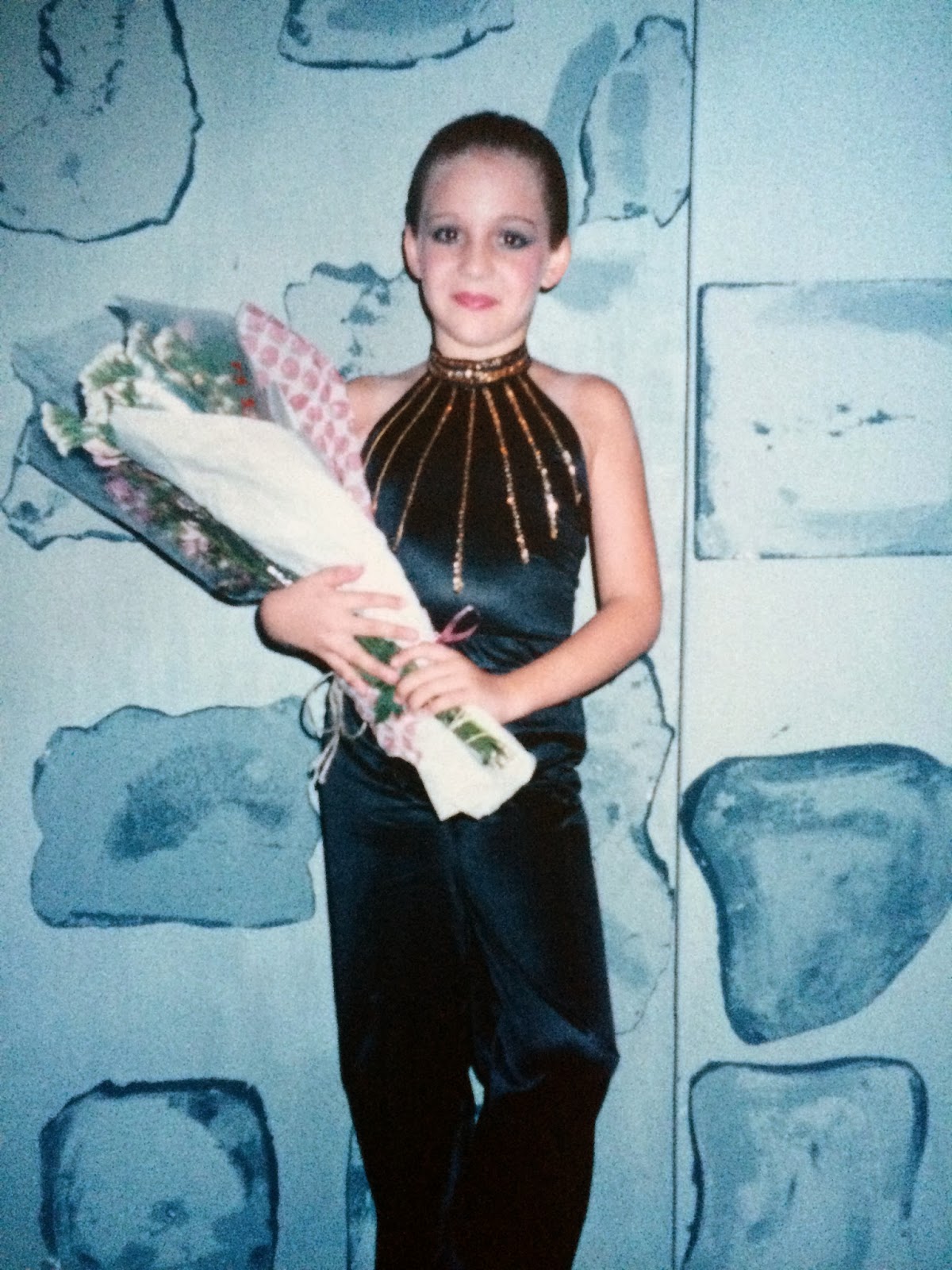 7. Eat fish sticks. Kind of like the Kool-Aid situation, I was never a fan of fish sticks as a kid, and I used to cringe when one of my friend’s parents would serve them during a playdate. I will never put myself through that torture again.

8. Live in another country. I lived in Canada and Panama while I was growing up, and for a while, I thought I would live outside of the country again at some point in my adult life. Now though, I’m perfectly happy to be in the States, close to my family and TJ’s family. And it’s nice to have easy access to all the Steelers games.

9. Go to Supercuts. Now, I’m sure that most Supercuts locations are fine establishments with top notch hairdressers, and really, I have nothing against the company. But, four years ago, I went to one to get my mid-chest-length hair TRIMMED, and 20 minutes later, it was just an inch or two below my ears. Oh, and half-way through when I told the guy that I didn’t want anymore length taken off, he literally shrugged his shoulders, said, “oops”, and kept cutting. You’ll forgive me if never go back. 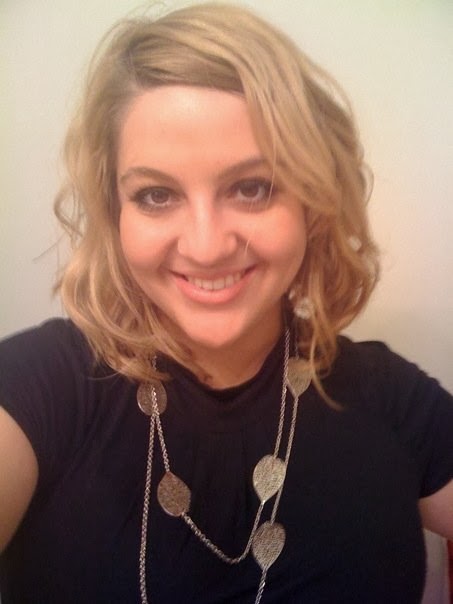 This was TWO months later, so you can only imagine how much shorter it was

10. Wear a windbreaker suit. Because this never should have happened back in 2001, and I vow to never let it happen again. Just look at how sassy it made me

What will you probably never do again?